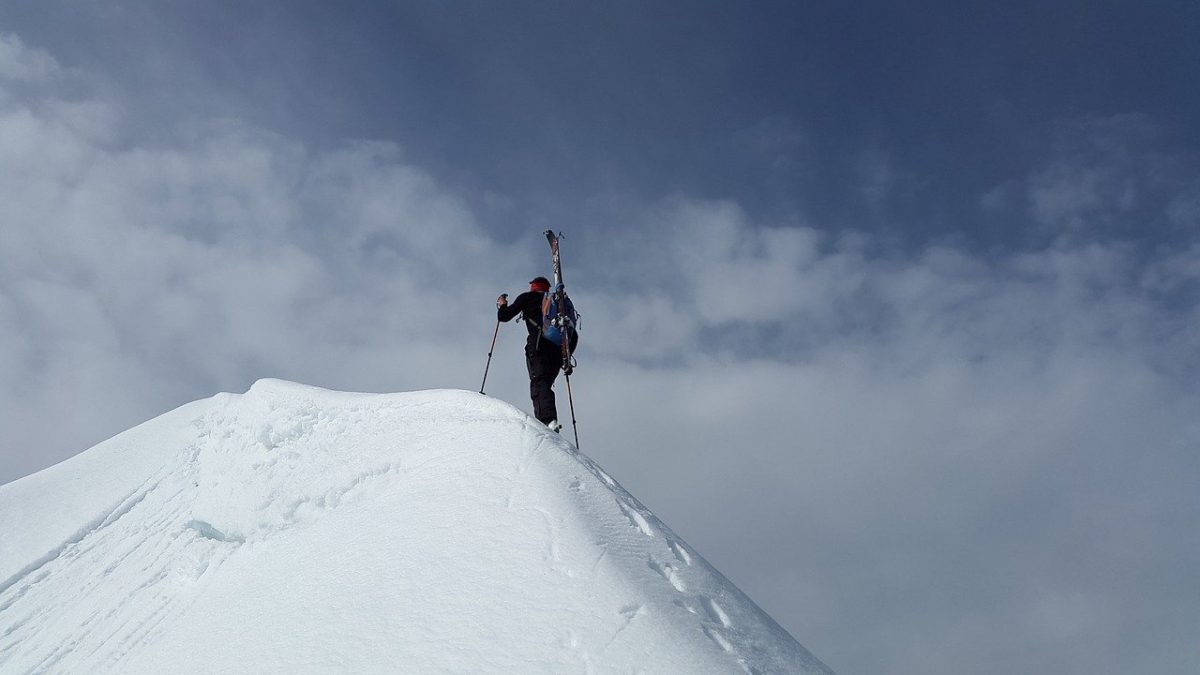 Ripple partnered with MoneyGram, one of the world’s biggest remittance and payment companies in the United States in June 2019. Since then, the two parties have managed to report tremendous growth due to the partnership, and Alex Holmes, the chairman, and CEO of MoneyGram International [MGI] highlighted a few aspects of this growth in a recent interview.

Speaking to CNN’s Julia Chatterley, Holmes noted that 18 months into the partnership with Ripple, the company has reported a 140% increase in new online customers, while a 220% growth with regard to app transactions has also been noted. The payments company also registered 11 straight months of triple-digit cross-border growth.

With the money transfer capabilities of MoneyGram combined with that of Ripple’s, the company has been seen growth even during the pandemic. Holmes stated the intention of the partnership between MoneyGram and Ripple:

“We’ve been partnering with Ripple now for about 18 months and the idea behind that was for us to really push innovation and see how we can help in a pioneering of the expansion of global utilization of blockchain.”

While the blockchain space also evolves, the two have managed to achieve this target and are now moving to change the world remittances system with on-demand liquidity [ODL]. Holmes believes that the remittance landscape will undergo changes in the coming decade and the on-demand liquidity [ODL] solution to deliver real-time payments has the potential to pave the way.

Holmes talked about the increasing demand from customers to settle payments in real-time and to make that possible it was necessary to hold enough liquidity. Thus, for the company, it was important to have access to liquidity, improving the speed of transactions and throughput.

Ripple and MoneyGram have seen great activity in the ODL corridors as Ripple’s CEO Brad Garlinghouse stated that the company had already transacted billions of dollars with XRP. Garlinghouse’s tweet read:

“Amazed that it’s already been a year and a half of our partnership @walexholmes. Ripple and MGI have settled billions of $ globally using XRP in production – it’s quite simply the most efficient digital asset for payments (speed, scalability & low transaction cost)”

“…and Ripple is doing a lot of unique things with blockchain, with crypto to help drive that. And that has been a really nice partnership, and we also learned a lot together and continue to push the boundary of what can be, and it has been a lot of fun for sure.”