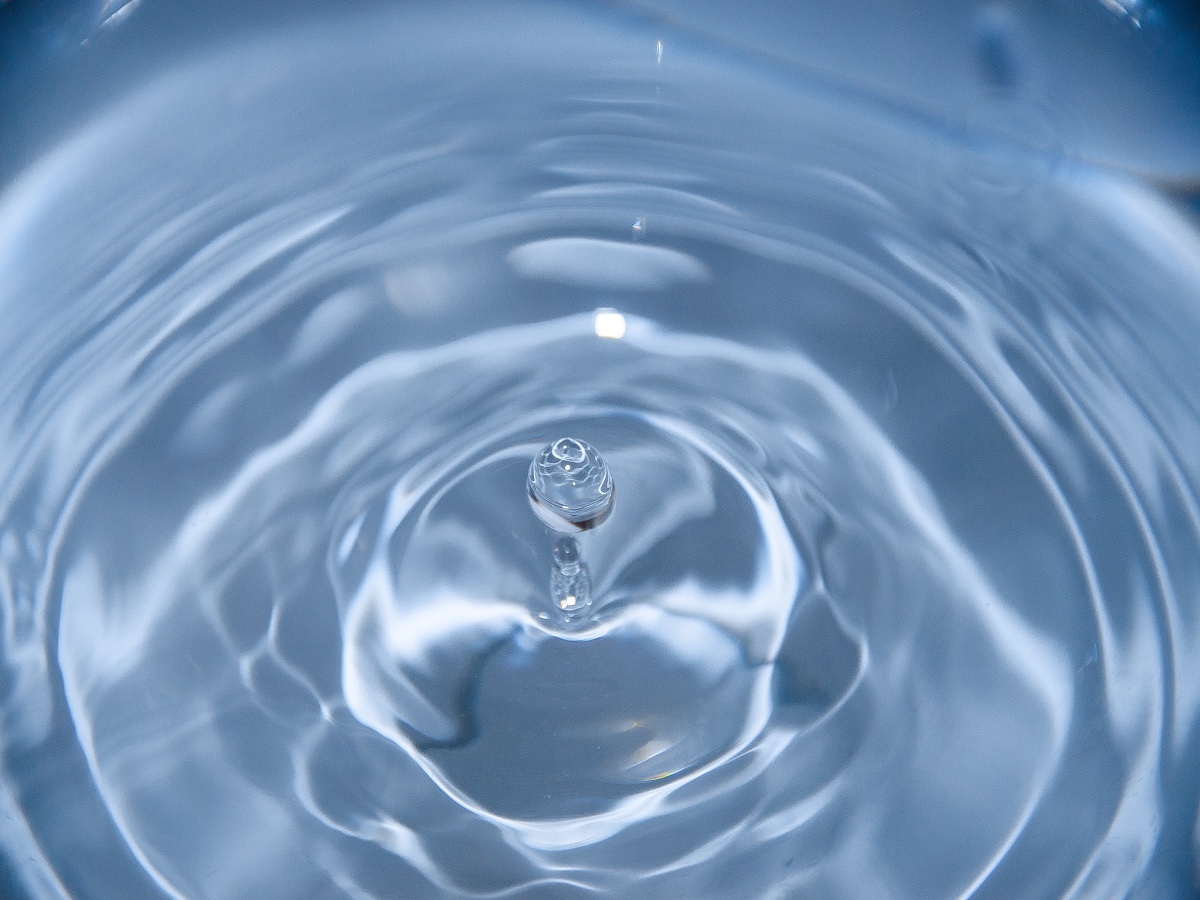 As 2021 winds to a close, end-of-year Twitter threads are all the rage now. To everyone’s surprise, one person who looked back on a tumultuous 2021 to vocally express their opinions was none other than Ripple CEO Brad Garlinghouse.

Ripple has certainly seen its share of highs and lows. For example, the exec recalled the SEC’s lawsuit against the company but went on to call 2021 a “watershed year for crypto.” He noted,

That said, however, it’s not all champagne and celebrations for thousands of XRP holders. Their assets were either delisted on major exchanges, didn’t see expected price rallies, or were even frozen in retirement accounts.

Crypto-lawyer John Deaton, representing tens of thousands of XRP holders in the SEC v. Ripple Labs lawsuit, has urged the court and regulators to draw a firm line between Ripple as a company and those who bought XRP for reasons apart from investments.

A small percentage of #XRPHolders hold #XRP in a retirement account through @iTrustCapital. These #XRPHolders can’t sell, trade or convert their #XRP. It’s been frozen b/c of the overboard allegations related to the Token #XRP itself. The Howey Court never said 🍊were securities.

However, both XRP holders and Ripple’s Garlinghouse are on the same page when it comes to the question of who ultimately needs to untangle SEC v. Ripple. The exec urged,

“This holiday season – let’s make the time to reach out to our elected officials in Congress so they understand the need to act now. I hope the industry gets some answers instead of another lump of coal…”

In response, Deaton shared his ‘Connect to Congress’ form that has reportedly been used to send over 10,000 messages to Congress members in order to appeal for regulatory clarity.

Safe to say then that when SEC v. Ripple resumes in mid-January, XRP holders might feel that they have a lot more to lose than Ripple’s CEO.

At press time, XRP was trading at $0.9969, having seen a 3.53% increase over the last 24 hours. During the lawsuit, Ripple had argued that the SEC’s actions negatively impacted the price of XRP, even if the company itself seemed to be doing well enough.

Surprisingly, one influencer who could be bullish on XRP is Mr. Whale.

Keeping a close eye on $XRP

We could be in for a major pump if break out of this symmetrical wedge pattern.

Lots of whales accumulating, which could be a sign. pic.twitter.com/2HzfXdPkEo

In a recent tweet, the analyst claimed that XRP shot up in price after Bitcoin, adding that the king coin’s latest crash could mean more inflows into altcoins.

Ethereum Classic is trading within a range, but here is where the opportunity is