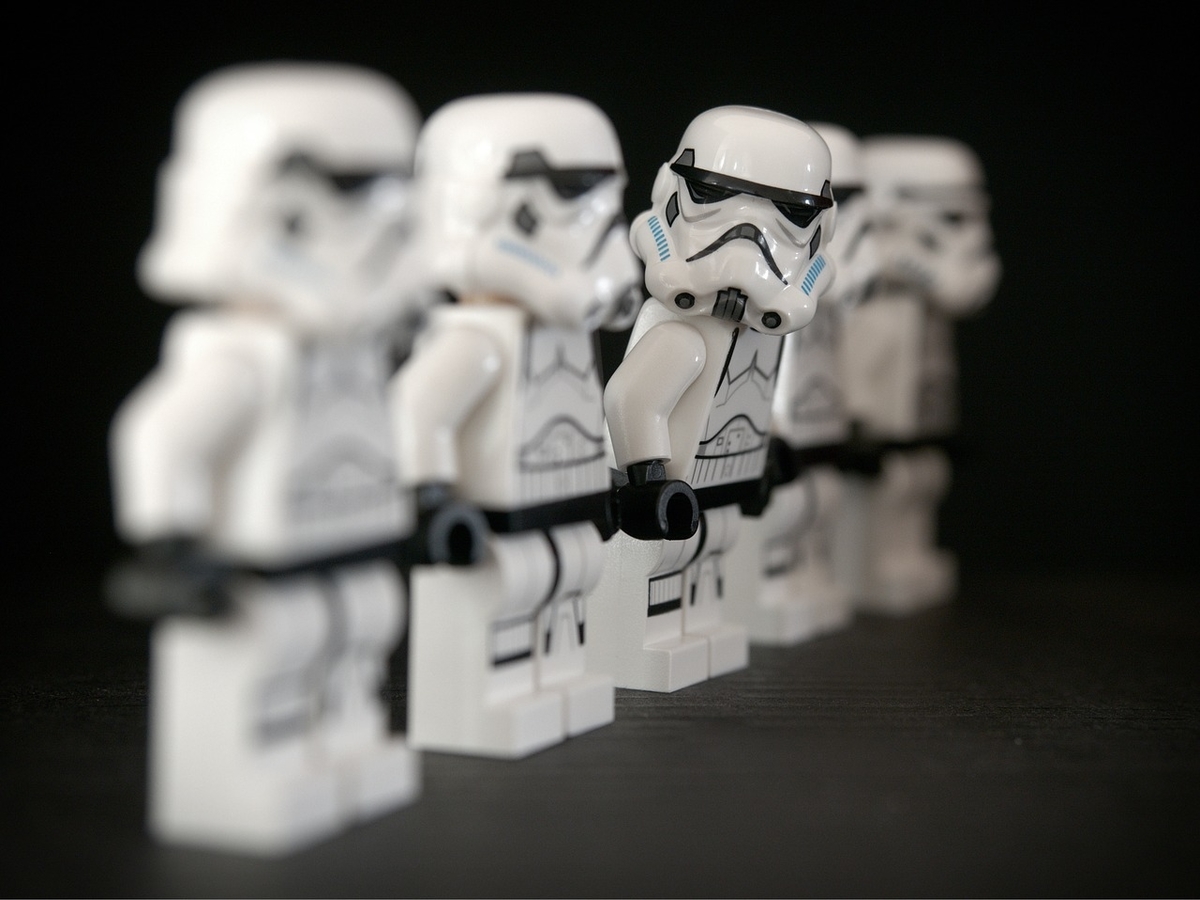 Yochum asserted that FLR holders would be put at an unfair tax disadvantage. He pointed out that FLR Airdrop was taxable and cited the IRS Revenue Ruling 19-24. He further added,

Flare Network, however, went on to clarify that Yochum’s claims were contrary to the conclusions they sought from other US based tax lawyers. They further requested holders to consult a professional if they were concerned.

Ripple’s CTO, David Schwartz, asserted that the FLR drop would be taxable and Flare Networks should airdrop FLR as soon as possible to keep the artificial selling pressure under check. He added,

“This is why it’s so important as much FLR as possible be airdropped as early as possible. Otherwise, artificial selling pressure will be created by tax implications.”

Additionally, Schwartz said that there was no way to make a plausible argument that an IOU to deliver an asset in the future was equal in value to the actual asset.

Subsequently, Flare network said that they would release some general guidance after legal review. Reverting to Schwartz, they further added,

“The analysis of professionals we have engaged in this area leads to different conclusions to the ones you are drawing.”

Without doing an ICO, FLR coins can be distributed and network usage can be incentivized using the Flare XRP airdrop. FLR coins will be airdropped in batches and XRP holders would be the initial beneficiaries of the same. Flare’s CEO, Hugo Philion, however, refused to comment on the same.

This is a critical factor to Dogecoin’s price rally