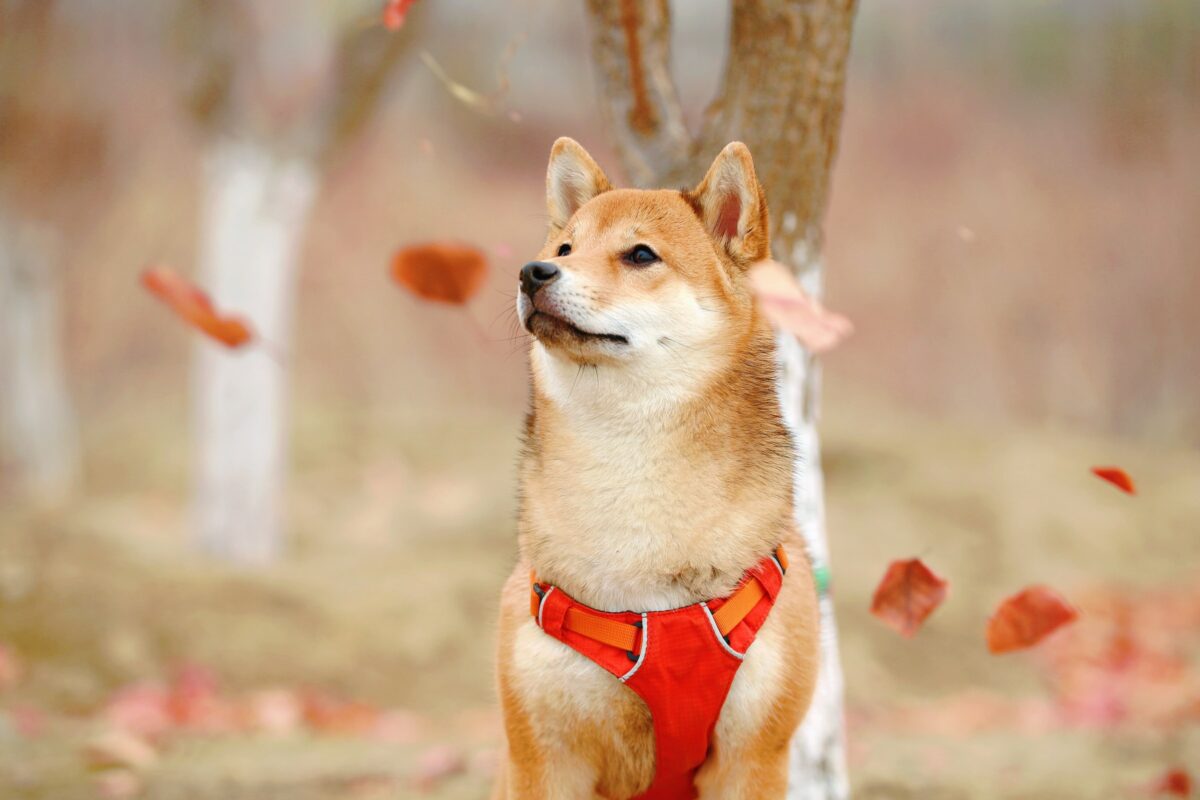 Dogecoin’s comebacks have made history and a visible impact on traders’ portfolios. The altcoin’s trade volume is increasing just as it did before DOGE’s previous two rallies. The asset is currently at $0.39 according to data from coinmarketcap.com. The trade volume stands at $29 Billion, and despite the bearish on-chain sentiment, the price is likely to make a comeback with demand from new retail traders.

Though large transactions have dropped, the price rally hasn’t found momentum yet. After a 670% monthly rise, Dogecoin’s rally is ongoing. The number of HODLers with DOGE for less than 12 months is increasing steadily. 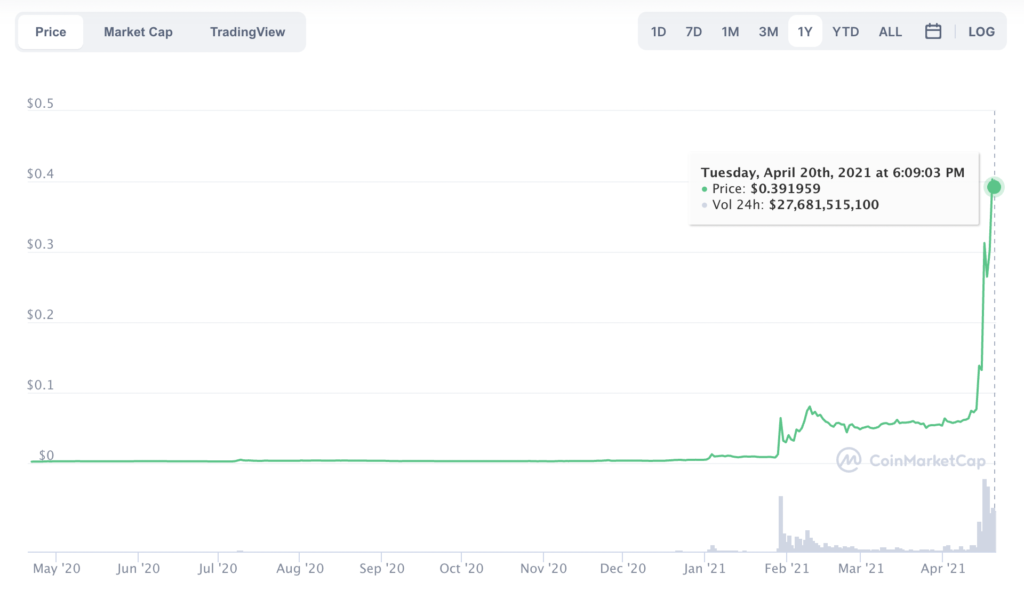 The altcoin’s network has been growing and the current valuation puts DOGE higher than most other companies in the world. DOGE is nearly 8% away from the ATH. Binance has clocked in more than $58 billion in trading volumes for Dogecoin year-to-date. This is a critical metric to DOGE’s price rally.

DOGE doesn’t have a hard supply cap, and miners continue receiving block rewards for keeping the network secure. This has led to the bullish momentum and accelerating interest and demand from retail traders. @TheStalwart cohost of odd lots podcast recently published a newsletter, saying how Dogecoin is basically Bitcoin but without the virtue signaling.

Several analysts and traders on CryptoTwitter are of the opinion that Dogecoin’s price trend in 2021, is emerging as similar to Bitcoin.

The price has rallied from less than one cent in January 2021, to $0.39 and this short-term gain in three digits has added value to the portfolio of top HODLers and whales. A 400% rally puts Dogecoin ahead of most top companies, leading to increased interest from investors and increased demand on exchanges.

It’s no longer a frenzy fueled merely by memes. Bigger than Ford and Krafts, DOGE’s comeback positions itself as an emerging altcoin that can make way in the portfolio of top traders across spot exchanges. Beginners are entering positions in DOGE, thus increasing concentration and helping the altcoin stay above the critical $0.3 level.

ROI is largely positive across different HODLing timelines for Dogecoin. Dogecoin’s price action has offered tough competition to ETH, and top DeFi tokens. This makes it an ideal altcoin to watch out for in the coming weeks, while top altcoins continue rallying.

Here’s what you can do about alts like Stacks, Dogecoin, Flow, and Siacoin