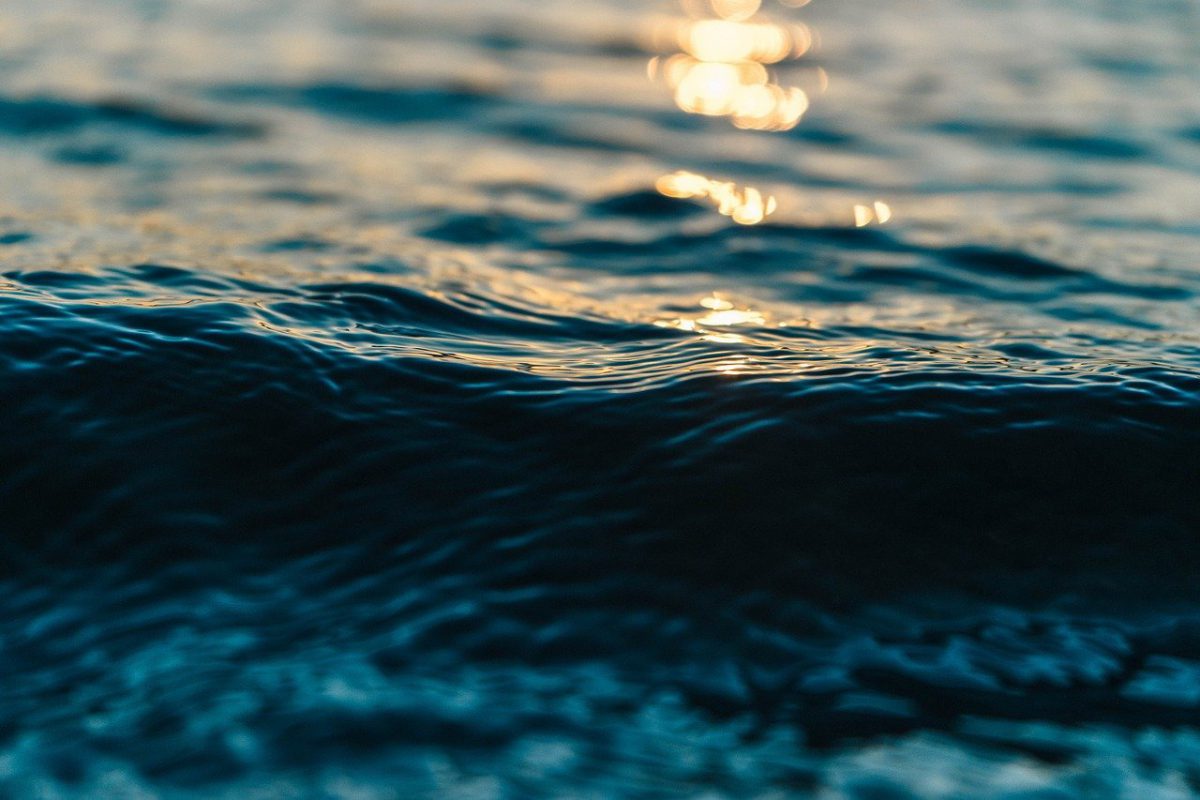 Acknowledging the OCC’s decision that granted banks permission to support stablecoins on public blockchains, Ripple CTO David Schwartz stated that XRPL can be used to support the issuance of stablecoins.

He outlines that XRPL would be able to support stablecoin issuance with a unique, fungible token functionality called Issued Currencies.

“Issued Currencies is designed to be the ideal stablecoin platform, providing simple but rich management functionality for the issuer that makes it easy to create, issue, and manage any asset—including stablecoins.”, he says in a blog.

The issuing bank would be required to connect to the XRP Ledger by connecting to an XRPL node.

A stablecoin could then be issued through a simple, on-ledger transaction that creates stablecoins as the issuing bank receives deposits to back them.

Envisioning a multi-asset future, Schwartz stated that XRPL has an integrated decentralized exchange (DEX) that allows neutral, counterparty-free digital assets like its native XRP to be seamlessly exchanged to and from “issued assets,” including stablecoins.

XRP’s future, however, remains largely uncertain at this stage as Ripple faces charges from the SEC that question XRP’s use as a currency, alleging that XRP is in fact an ‘unregistered security’.

According to CEO Brad Garlinghouse, Ripple will be filing their initial response within a few weeks. He went on to say that, “things may seem quiet, but there is plenty happening behind the scenes.”