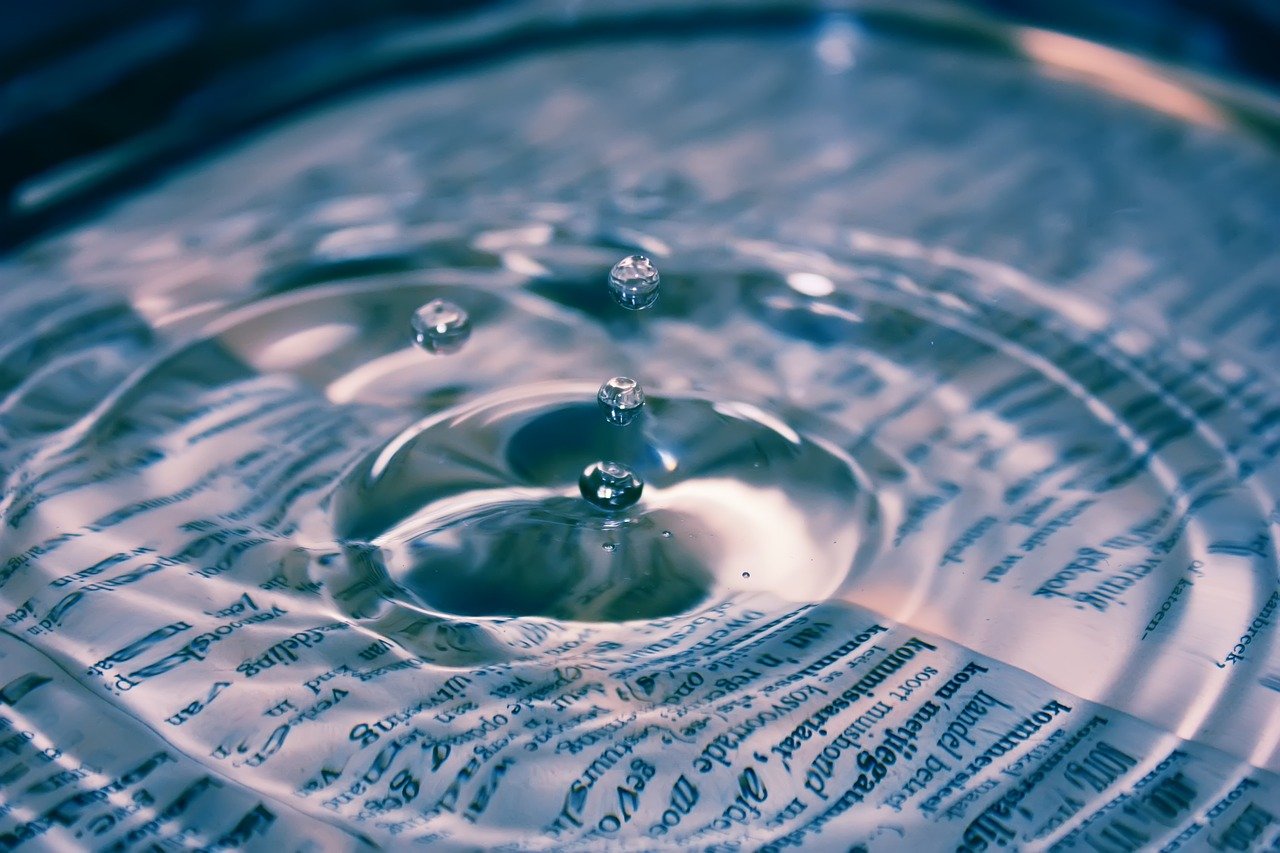 In the latest development from the SEC-Ripple lawsuit, the court has scheduled a date to discuss Ripple’s motion asking SEC to produce documents with regard to Bitcoin and Ethereum.

XRP researcher Leonidas Hadjiloizou drew attention to the news and shared court documents mentioning a telephonic conference that is scheduled for Tuesday, 6 April with regard to Ripple’s “motion to compel.”

A month after SEC sued Ripple for an alleged illegal securities offering, the payment protocol company filed a request under the Freedom of Information law with the Federal agency. Ripple team wanted SEC to declassify information about how SEC concluded that Bitcoin and Ether were not securities. Additionally, Ripple even claimed that “the economic substance” of XRP’s transactions is no different from BTC and ETH.

However, SEC did not think the documents concerning the other crypto assets were relevant to the case. They stated that Ripple was “one entity” that created XRP; it is “fundamentally different” from Bitcoin. At the same time, SEC questioned the utility of its native token.

Now, the crypto company also wants the federal authority to disclose other documents relevant to the XRP case. Specifically, among documents concerning Bitcoin and Ethereum’s status as non-securities, other information requested pertaining to the legal status of XRP and SEC’s internal communications on the same.

Ripple’s representative insisted that these documents hold information that is vital to the case, one that may prove that the regulator told exchanges that “XRP was not security”.

Meanwhile, XRP supporters are urging crypto exchanges to “Relist XRP,” a hashtag that even went viral on Twitter recently. This began after the judge questioned the SEC lawyer whether his arguments also implied that “everyone who sold XRP… is selling illegal securities”. But the lawyer said, “no…only Ripple and affiliates of Ripple can have sold XRP illegally”, and that “everyone who sold XRP” was not selling “illegal securities”.

XRP community found these statements by the SEC lawyer as a positive development. Since this could mean that US exchanges will not be held liable for the sale of XRP.

Related Topics:Ripple SEC 2021
Up Next