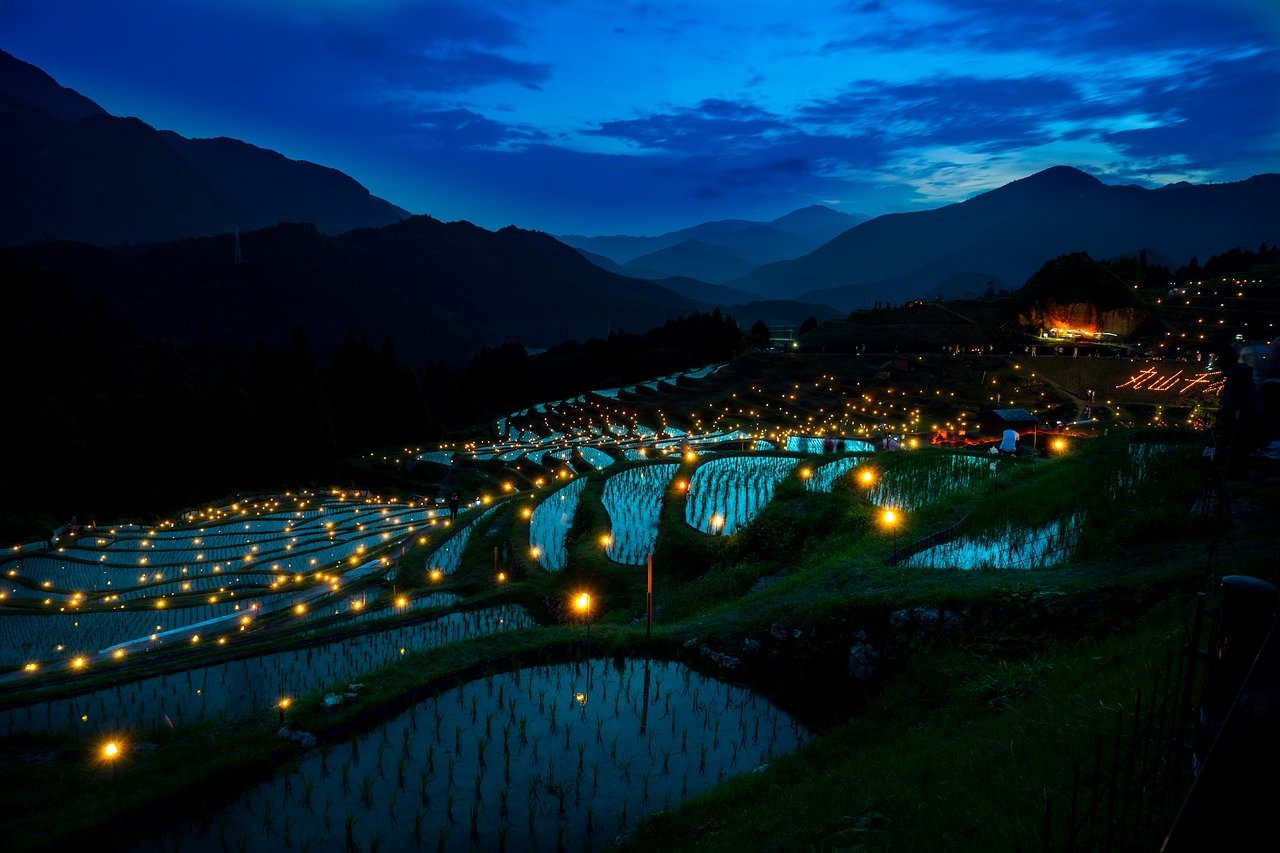 Tezos is no longer in the proximity of the crypto-market’s leaders in terms of market cap. Interestingly, over the past week, with the hike in bearish pressure that is present in the altcoin market, Tezos didn’t find itself extremely affected by the bears. The coin had been trading sideways for over a week, and the past few days saw the trend continue even more. However, if the coin is unable to break out of this sideways spell, then it risks being pushed even lower over the coming week as the breakout is likely to be southbound.

At the time of writing, XTZ was trading at $3.92 with a market capitalization of over $2.9 billion.

Tezos’s price, at press time, continued to be highly rangebound. While the coin did register a close to 10 percent drop over the past week, its price action was confined within the resistance at $4.5 and support at $3.8. However, in the coming days, if the bearish pressure continues to increase, then XTZ may end up breaching its immediate support and turning it into a strong level of resistance.

This did take place in the case of its present resistance at $4.5, when the coin fell below this level towards the end of February.

On the contrary, given the uncertainty in the market one cannot for certain say whether or not the rangebound price action will continue or whether it will culminate in a southbound breakout.

The cryptocurrency’s technical indicators painted a bearish picture and signaled the high possibility that the press time support may end up being flipped to become a key level of resistance. The MACD indicator continued to plummet after having witnessed a bearish crossover while the RSI indicator was falling well into the oversold zone.

With buyers scarce and the market being dominated by the sellers, recovery over the coming week may be extremely difficult for the coin.

Tezos has been trading mostly sideways since the start of March and at press time, was continuing to do so. If the coin loses even more bullish momentum, it will be difficult for XTZ to sustain its price level. This can result in its support level failing, owing to which, XTZ may see a further dip in price and trade close to the $3.5 to $3.8 price range in the coming week.

Why altcoins like YFI, ADA, DOT, EOS are in the buy zone?