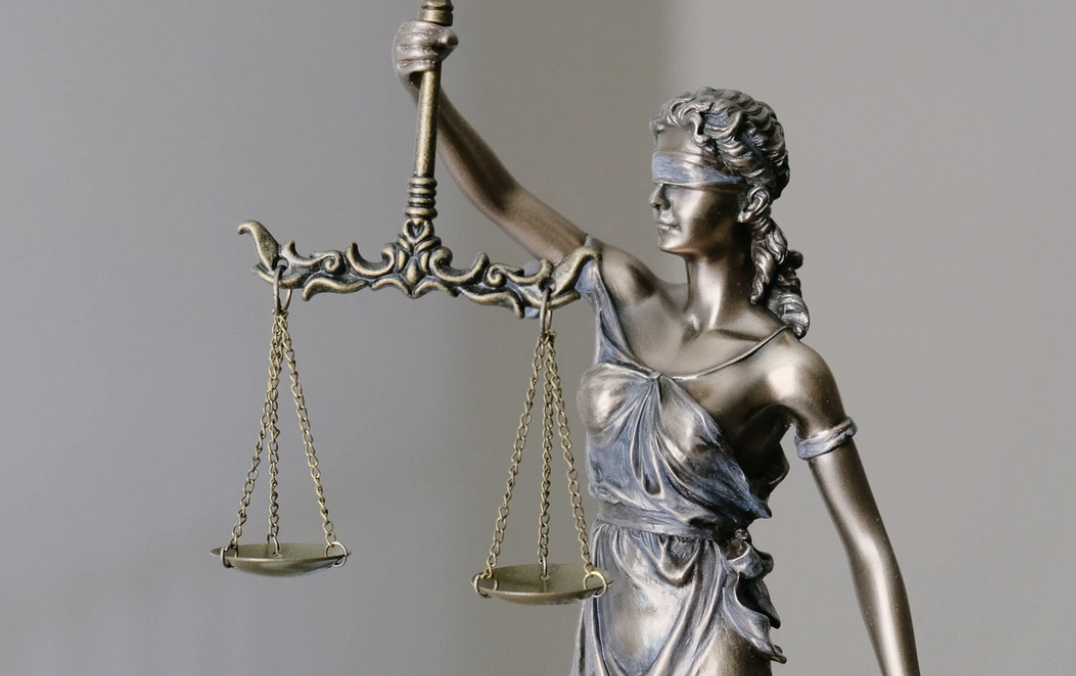 It seems that every day, there is a new development in the SEC V Ripple case. Just yesterday, Deaton Law Firm’s attorney John Deaton filed a motion to intervene on behalf of XRP holders in Ripple’s legal battle with the U.S Securities and Exchange Commission. He had stated that SEC doesn’t represent XRP holders’ interests.

Today, one of the lawyers representing Ripple, James K Filan, took to Twitter to state that a new ‘discovery conference’ will be taking place. He further stated that:

This is discovery conference regarding the #SEC contacting foreign regulators and seeking discovery outside the Rules of Federal Procedure and the Hague Convention.

Filan further tweeted that “members of the public may join the upcoming conference as passive listeners.”

He further cautioned that both recording and rebroadcasting (e.g., Youtube streams, Twitch streams, audio-only streaming, etc.) was strictly prohibited, and “anyone found making unauthorized recordings or rebroadcasts will be investigated and may be subject to criminal sanctions.”

XRP, at the time of writing, was trading at a healthy $1.39, with the altcoin having surged to a 3-year high only recently. On the 24th of December, two days after the lawsuit was filed, the crypto was valued at $0.26.