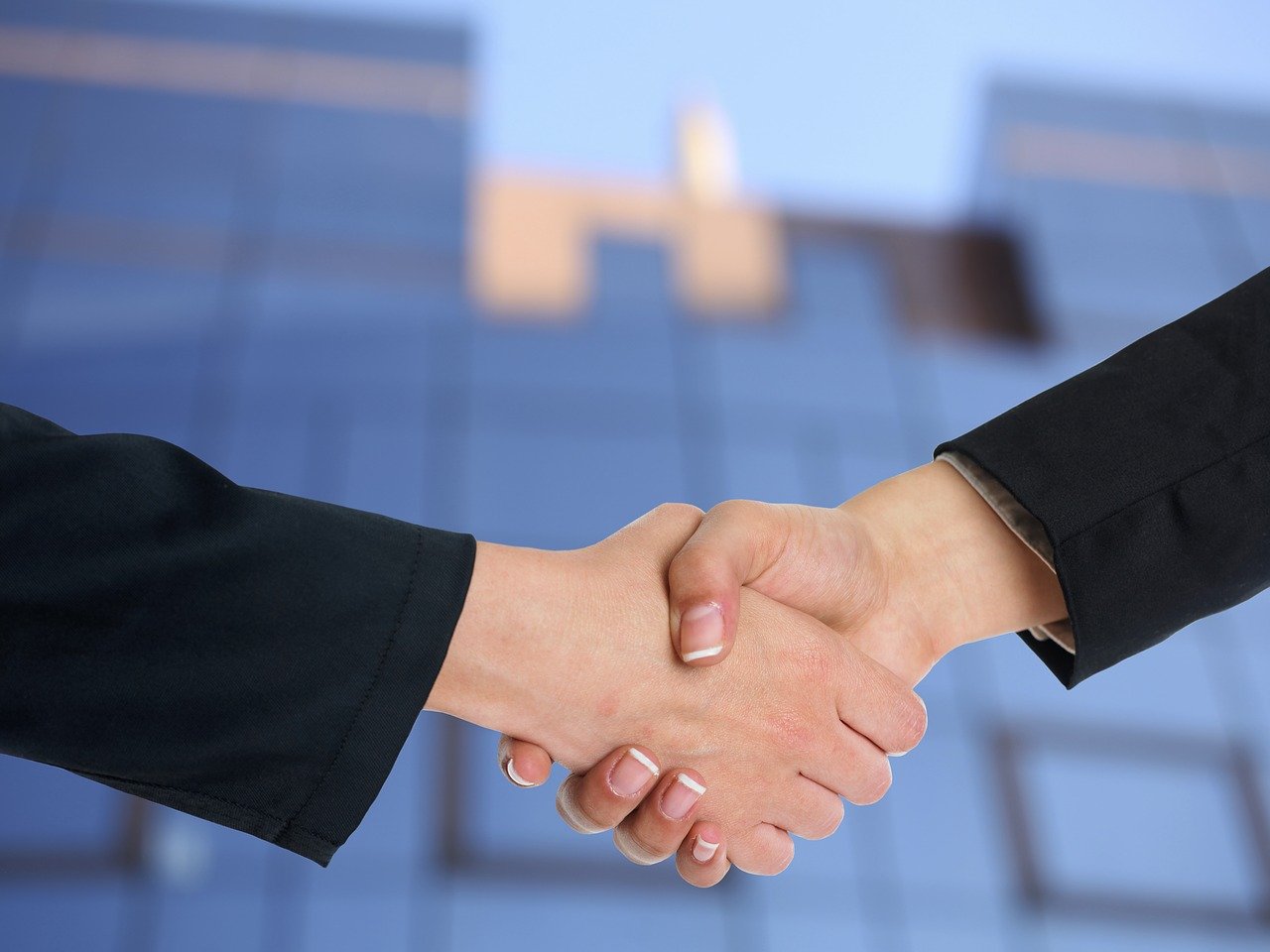 SBI Holdings, the parent company of SBI Financial Services, is a long-term partner of payment protocol firm Ripple. The company’s president and CEO, Yoshitaka Kitao, is also a board director of the blockchain decacorn. Although the financial terms of the deal remains undisclosed, the CEO  noted:

Their (B2C2’s) vision, expertise and offering complement SBI’s, and we look forward to working in partnership as we expand our footprint across the global markets.

In July, the investing giant had acquired a $30 million stake in B2C2 and has been providing its clients with access to B2C2’s platform ever since. At the time, the Japanese financial services group believed that such a move would bring it closer to becoming a crypto prime broker.

Founded in 2015, B2C2 is one of the oldest operating market-makers in the crypto ecosystem and is popular amongst large investors who execute multi-million dollar trades over-the-counter.

Max Boonen, B2C2’s founder, claimed that many people have been rather dismissive of cryptocurrencies for a long time but that Bitcoin’s recent rally and its price at an all-time high “has put concerns to rest.” With the acquisition Boonen expected B2C2’s team to grow to 70 people over the coming months from the current 50. Boonen further said that B2C2’s team in Japan will move into the SBI’s offices, as part of the acquisition.