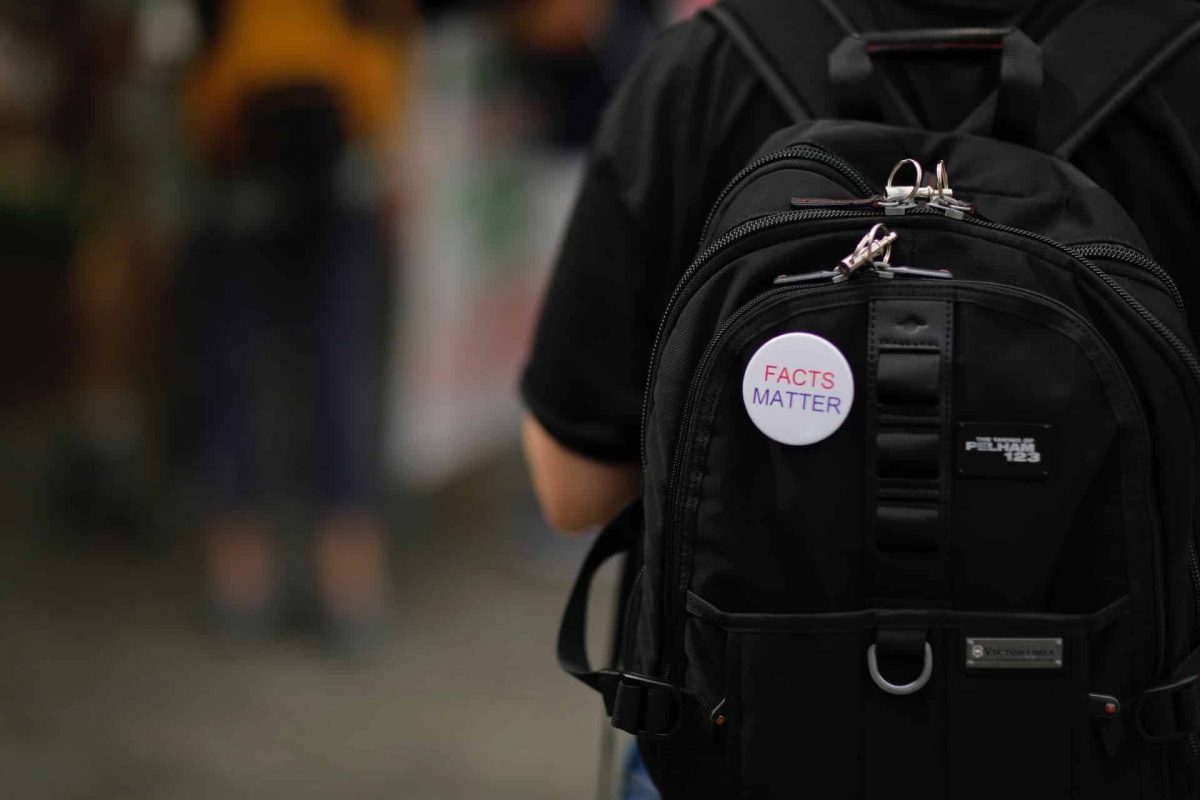 San Francisco-based fintech firm Ripple’s XRP holdings have dropped below 50% in the second quarter of 2022. It is for the first time in Ripple’s history that it doesn’t own even half of the XRP coins in circulation.

The exchange has been quick to present this finding to refute the widespread allegation that it has been trying to centralize the concentration of XRP coins.

The finding is a part of the Q3 2022 XRP Markets Report published on 27 October.

As per the latest report, Ripple currently holds less than 50 billion XRP tokens and operates only four out of more than 130 validator nodes on the XRP Ledger (XRPL).

Ripple CEO Brad Garlinghouse took to Twitter to call the development a huge milestone. He added that the exchange has been using XRP tokens and XRPL due to speed, security, and scalability for the movement of value.

Ripple has continued to face criticism from the proponents of decentralized finance that it hoards tokens, besides taking maximum control of the validation process.

The report underlines the Russia-Ukraine War as the main factor behind the declining economic situation in Europe. The USA is also witnessing inflation, with a combative Federal Reserve. However, the crypto industry has shown resilience in comparison to other asset classes such as equities, bonds, and FX, the report added.

The report further stated that Ripple sells XRP tokens only in connection with On-Demand Liquidity (ODL) transactions, and ODL volumes have ramped up as Ripple’s ODL business expanded globally. 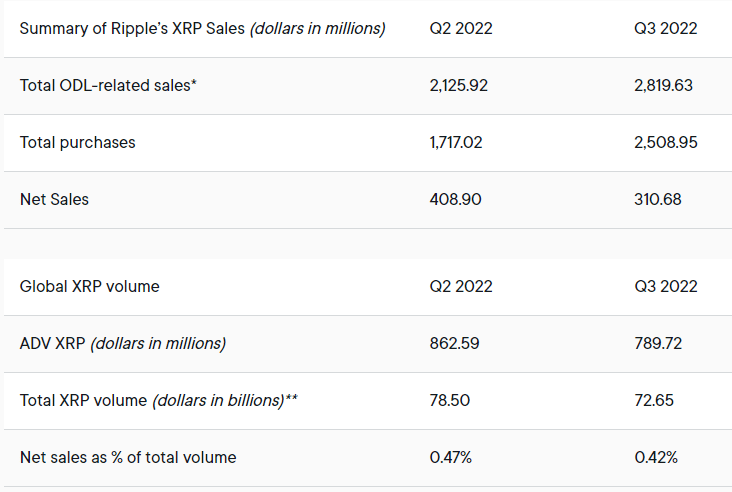 Ripple has been buying XRP tokens in the secondary market and expects to continue doing so as ODL gains global traction. Its total sales, net of purchases, ended Q3 at 0.42% of global XRP volume, down from 0.47% in Q2.

Ripple has also been in the news due to its legal battle with the Securities and Exchange Commission (SEC) in the United States. Last week, Ripple’s general counsel Stuart Alderoty informed that the team has finally found the much talked about elusive William Hinman documents but has chosen to remain confidential at the SEC’s insistence.

The SEC and Ripple will file reply briefs in November and then await the Judge’s decision on the motions, the report stated.

Monero [XMR] fails to escape lower range- Answering your ‘why’

Bitget to launch KCGI 2022, the football edition with a 100 BTC Prize Pool