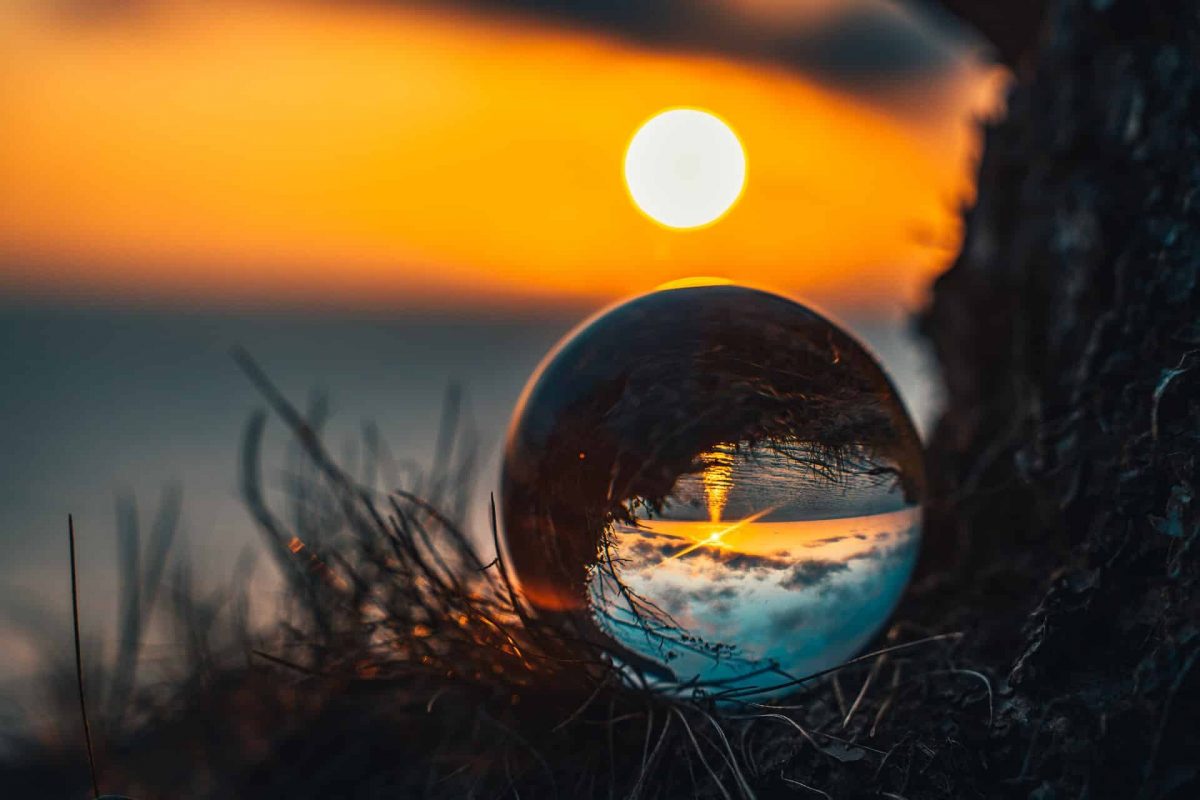 Monero [XMR] bulls managed to achieve a 9% upside in the last seven days. However, this is a relatively low upside compared to the gains that some top coins garnered during the same time.

Monero’s latest upside was less enthusiastic compared to its sharp bounce in June and July. This performance may indicate a lower demand, especially from whales and institutions.

A look at Monero’s price chart reveals that the price movements remained within the regular range observed since mid-September.

Moreover, XMR has been experiencing some selling pressure in the last 24 hours which is a sign of profit-taking.

Interestingly, Monero’s sharpest monthly volume spike occurred after it interacted with the 50-day MA. This was followed by a sharp volume drop.

Some of this volume may have been sell pressure that canceled out incoming buying volumes, hence the slight downside in the last 24 hours.

Monero’s block count tapered drastically in the last 24 hours. This is because the sudden spike and drop in volume may have spoofed investors to switch back to a cautious mood.

Moreover, the Monero network registered a healthy rise in total fees prior to the block count decline. This may also indicate the lack of incoming bullish volumes after the 50-day MA retest.

We also saw a slight drop in total fees as bullish demand dropped. However, the total fees did maintain a little upside, likely due to the selling pressure caused by profit-taking.

Roughly $26.6 million worth of sell pressure exited Monero in the last 24 hours. However, this is just a fraction compared to the $119.7 million that was added to the market cap in the last seven days.

This means Monero investors that bought in this week are still holding on to roughly $93.1 million worth of XMR recently added to their wallets.

One should also note that XMR is one of the cryptocurrencies that have managed to hold on to most of their gains after bouncing from June lows.

It was trading at a higher premium than most of the top coins at the start of the week. It is thus not surprising that Monero did not have the highest value potential. This would explain the inability to escape its current range.

Ripple reports XRP holdings below 50% for the first time