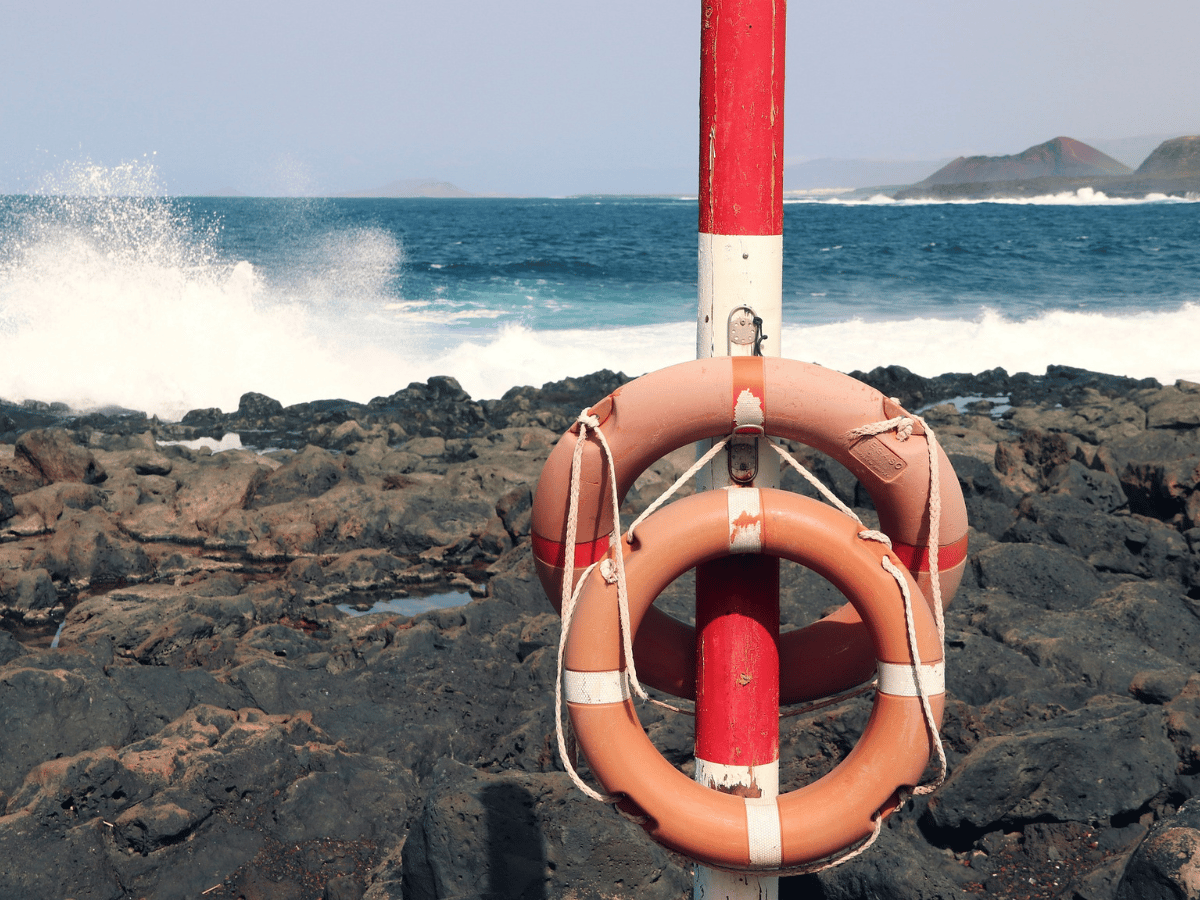 Confidence in the midst of unending turbulence is usually a rare case but not for Ripple [XRP] whales. One of these large investors once again showed conviction in transacting via the network as 143 million XRP changed wallets. According to Whale Alert, this token movement amounted to $55.96 million.

Before this stunning transaction, the whale tracking profile had repeatedly mentioned some notable XRP transfer. In December 2022 alone, over 100 million XPR had moved wallets prior to the aforementioned transaction.

Following the development, Ripple’s network growth was unable to fetch a recovery. According to Santiment, the network growth had been on a free fall since 4 December. At press time, it had dropped to 611.

An evaluation of this situation showed that very few new addresses were interacting with the Ripple chain. Thus, it was more of whales doing the accumulation and transaction bidding as retail investors stood as onlookers.

With regards to supply, the on-chain platforms showed XRP’s supply outside of exchanges was flatlined. At 99.97 billion, the linear condition meant that the token holder did not necessarily follow recent community guidelines to “protect themselves” with decentralized exchanges or self-custody.

Furthermore, its one-day circulation also followed in the footsteps of the network growth. As of this writing, it exited its highs on 7 December, weakening to an extremely low level of 104.42 million. The circulation at this extent, showed that since there were fewer new addresses, XRP’s unique transactions wasn’t something to look forward to.

A close look at the transaction count at press time revealed that 37,400. This further proved the neglect Ripple had faced from investors.

Where are the whales?

Meanwhile, Ripple seemed to have shifted its attention to its battle with the SEC. This was because development activity on its chain was almost nonexistent with a drop to 1.64. However, this did not translate to total spurn. But the decrease reflected little attentiveness to partnership and upgrades.

Needless to say, Crowdfund insider noted that Ripple did not entirely ignore its primary mission. As of 9 December, it took another step towards its remittance objectives following a partnership linking payments to the United States and Mexico.

Short-term DOT investors should read this before selling their holdings