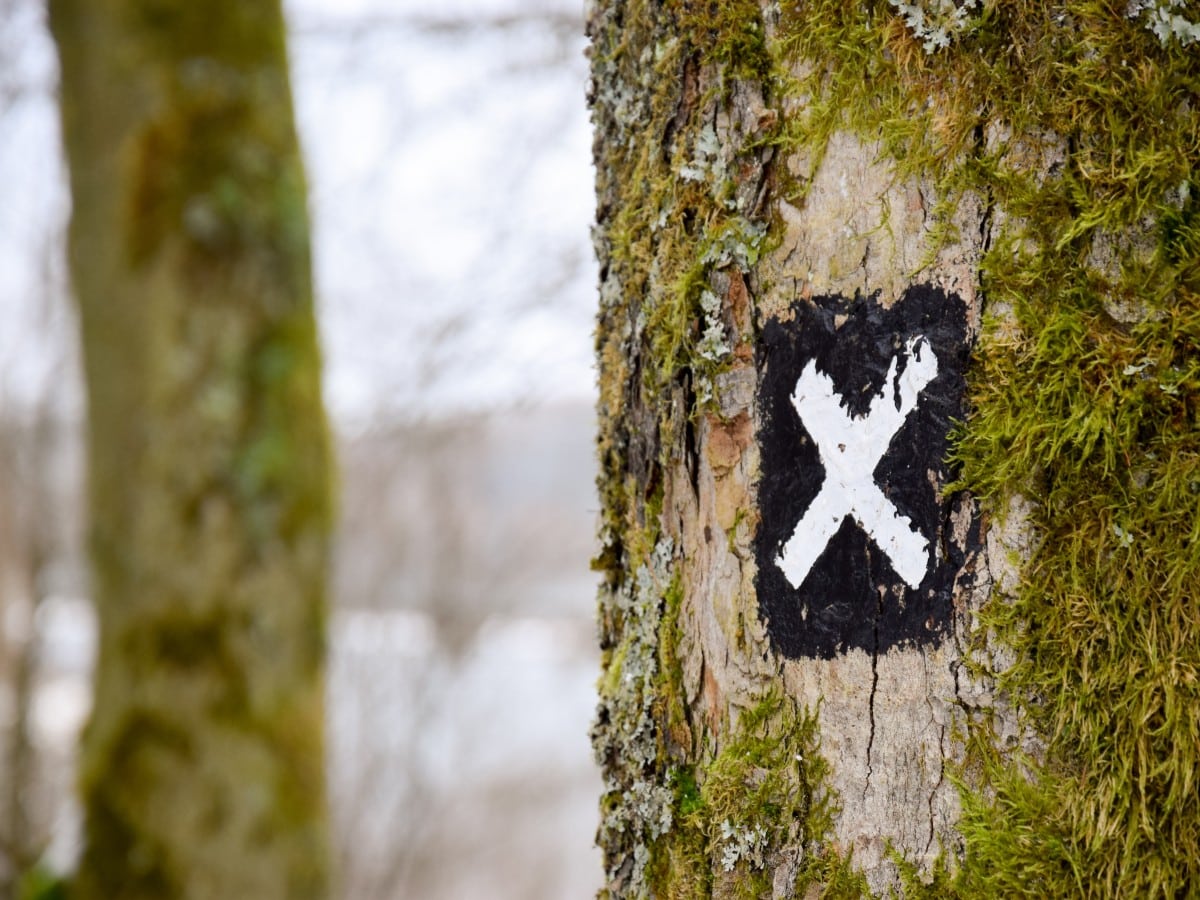 As per data revealed by popular blockchain analytics platform Santiment, on 8 October, Ripple [XRP] clinched the highest daily count of new addresses created on the network since its last high in July.

This rally in new addresses on the network pushed the price of the crypto asset to rise above the $0.52 level. Thus, embarking on a “mild decoupling” from the rest of the crypto market that mostly registered losses on the same day.

📈 #XRPNetwork has jumped back over $0.52 on a mild decoupling from the rest of the #crypto back today. Yesterday's network growth was the highest in three months, with over 2,773 $XRP new addresses created. 👍 https://t.co/uGydom98uW pic.twitter.com/7hX88k6XJI

Per data from CoinMarketCap, XRP traded above the $0.52 price region as of this writing. Its price, at the press time, was $0.525, with a 7% growth in the past 24 hours. Also, trading volume for the asset rallied by 60% within the same period.

What have XRP hodlers been up to?

The sixth-largest cryptocurrency was spotted making significant strides on the daily chart. XRP’s price has been on a steady growth since 3 October.

The price decline between 23 and 30 September caused key indicators, such as the Relative Strength Index (RSI) and Money Flow Index (MFI), to abandon their markings at the overbought region to chase new lows.

However, the recent rally in buying pressure has once again forced these indicators to embark on an uptrend.

An increase in investors’ liquidity in the XRP market in the past few weeks led the RSI to be positioned in an uptrend at 67.49 at press time.

Likewise, the MFI stood at 61.55 at press time. Still, above the center zero line, the dynamic line (green) of XRP’s Chaikin Money Flow (CMF) rested at 0.11. This indicated that buyers had control of the market, at press time.

Furthermore, the Exponential Moving Average (EMA) confirmed the position that buyers had control of the XRP market. At the time of writing, the 50 EMA (blue) was below the 20 EMA (red) line, signifying massive bull action.

Look before you get ripped

So far in October, XRP managed to log an 8% increment in its price. This further led to a spike in the ratio of XRP holders that have witnessed gains on their investment over those that have registered losses.

According to data from Santiment, XRP’s Market Value to Realized Value (MVRV) at press time was 32.67%.

However, while the XRP’s price might have seen some success in the past few days, investors increasingly have a negative bias toward the token. At press time, the weighted sentiment was positioned in a downtrend at -0.072. This dropped from the high of 2.63 on 3 October.

Bitcoin holders should look at these metrics before deciding to HODL