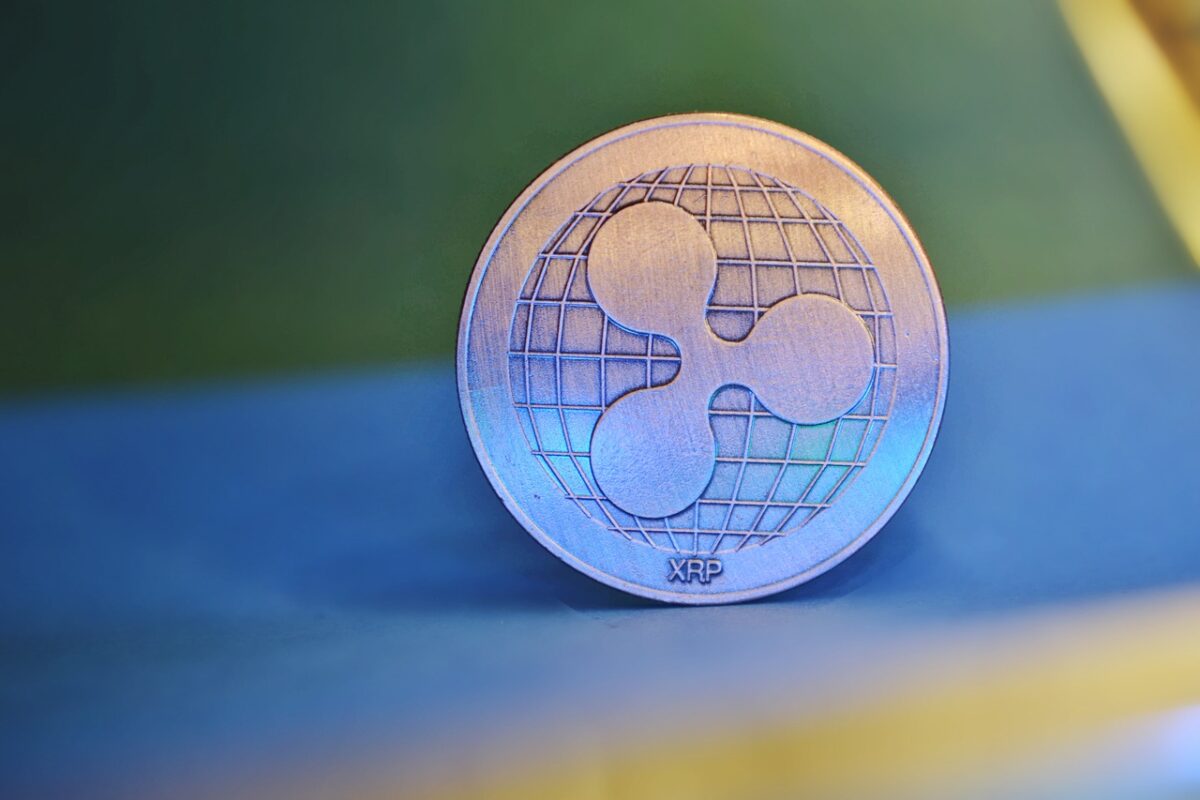 After seeing some strong gains over the past week, XRP’s value had once again fallen below $1 at press time. Now, although the downtrend of XRP could be due to its correlation with Bitcoin [BTC], there was another reason the market had to account for. Jed McCaleb, former Ripple executive, received another 408.12 million XRP [worth $420.34 million] as a part of his settlement with the company.

The same was brought to light a few hours ago by Whale Alert,

Now, there is nothing new in McCaleb receiving yet more XRP or even dumping it in the market. However, there have been questions within the community about why the former executive has not been pulled up by the United States Securities and Exchange Commission [SEC] for selling huge chunks of XRP daily?

It's interesting that when Jed sells #XRP in the secondary markets, he doesn't get called out by SEC.

This isn’t an unusual question to ask either. Ripple CEO Brad Garlinghouse and Co-founder Chris Larsen, for instance, were called out by the SEC for selling $1.3 billion worth of XRP as “unregistered securities.” While Ripple’s execs have defended their sales, the community is wondering why McCaleb remains scot-free for “dumping” the crypto-asset.

Ever since McCaleb was given a green light to sell XRP in the market, the community has been questioning its results. In fact, many believe that the former execs’ dumping could have kept XRP’s value low. This was the hottest speculation during the winter of 2019 when XRP hardly moved from $0.3.

While some believe that there might be a boom in XRP’s price when McCaleb is done selling, others have questioned him for offloading nearly 1.7 million XRP a day for years. As per a resource provided by Twitter user @_TTHMN_, McCaleb’s weekly average selling was close to 14.61 million. His daily dumping pattern was observed to be as under, 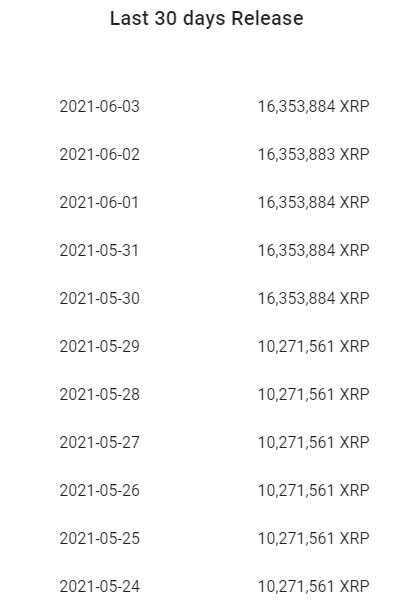 Here, it’s worth noting that earlier in April McCaleb was “dumping” 22.6 million XRP per day and it amounted to a total selling of 158.2 million in a week.

Also, it should be highlighted that the volume of the dump has increased over time. That being said, compared to the alt’s value in 2019, XRP’s price has witnessed a significant boost over the past few months. At the time of press, for instance, the digital asset was trading at $0.9886 with a market capitalization of $43.62 billion.

How lucrative is it for traders to buy Ethereum now?