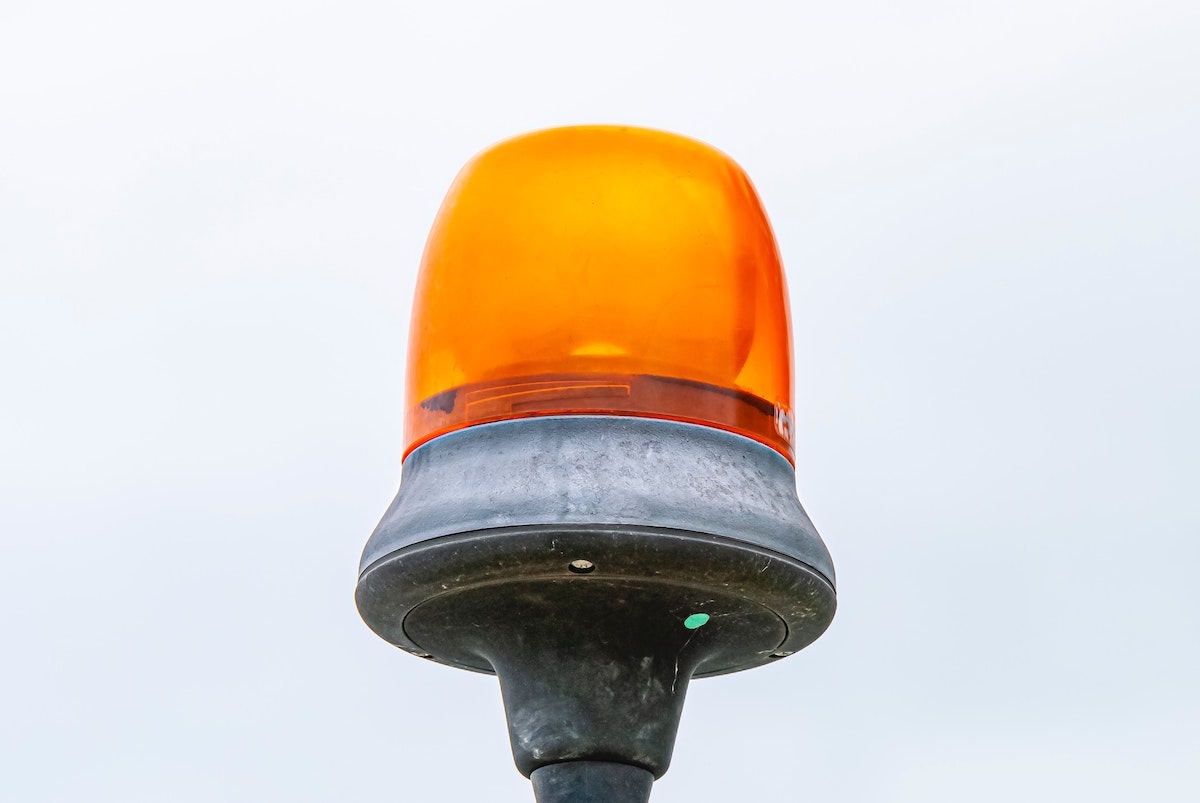 Looking at the SEC vs. Ripple case, one might ask if Ripple Labs and the executives are finally running out of patience? Well, it looks like. Notably, the defendants continue to maintain their strong stance against Plaintiff.

Ripple Labs and the individual defendants- Chris Larsen and Brad Garlinghouse have filed a letter supporting their motion to strike the SEC’s Metz Supplemental Expert Report.

In fact, “Dr. Metz failed to present a complete statement of all opinions” that he “intended to express and the basis and reasons for them” in his initial report. This fell in line as required by the Federal Rules of Civil Procedure.

The supplemental expert report from Dr. Metz would only reward the SEC for its “gamesmanship” and further prejudice the defendants, Ripple said. Furthermore, the company added,

“A continuance would reward the SEC for its gamesmanship, and further prejudice Defendants. The SEC has already asked the Court for numerous extensions in this case that Defendants have vigorously opposed”, the letter stated.

The SEC’s decision to wait until after the very last deposition scheduled in this case to file Dr. Metz’s new reply report necessitated sanctions. ‘Rule 37 sanctions specifically serve several important purposes. Such as ensuring that a “party will not benefit from its own failure to comply” and serving as “a general deterrent effect on the case at hand on other litigation.”

Both rationales are applicable here. And, district courts are “not required to exhaust possible lesser sanctions” if a harsher remedy “is appropriate on the overall record.”

Many proponents reacted in a positive way post this filing. For instance, a fellow attorney, Jeremy Hogan, in a 25 March tweet stated,

I would say the GLOVES HAVE COME OFF. https://t.co/Wq6JWp181G

As Ripple maintained a strong stance in the lawsuit against the SEC, large holders fancied more of XRP, the native token. As per WhaleStats data, whales’ utility of XRP increased as it ranked among the most used smart contracts by the 1,000 biggest BSC whales.

💎👏 JUST IN: $XRP @Ripple is back on top most used smart contracts by 1,000 biggest #BSC (@WhaleStatsBSC) whales over the last 24hrs

Axie Infinity breaks out of a bullish pattern, but this is how far it can rally