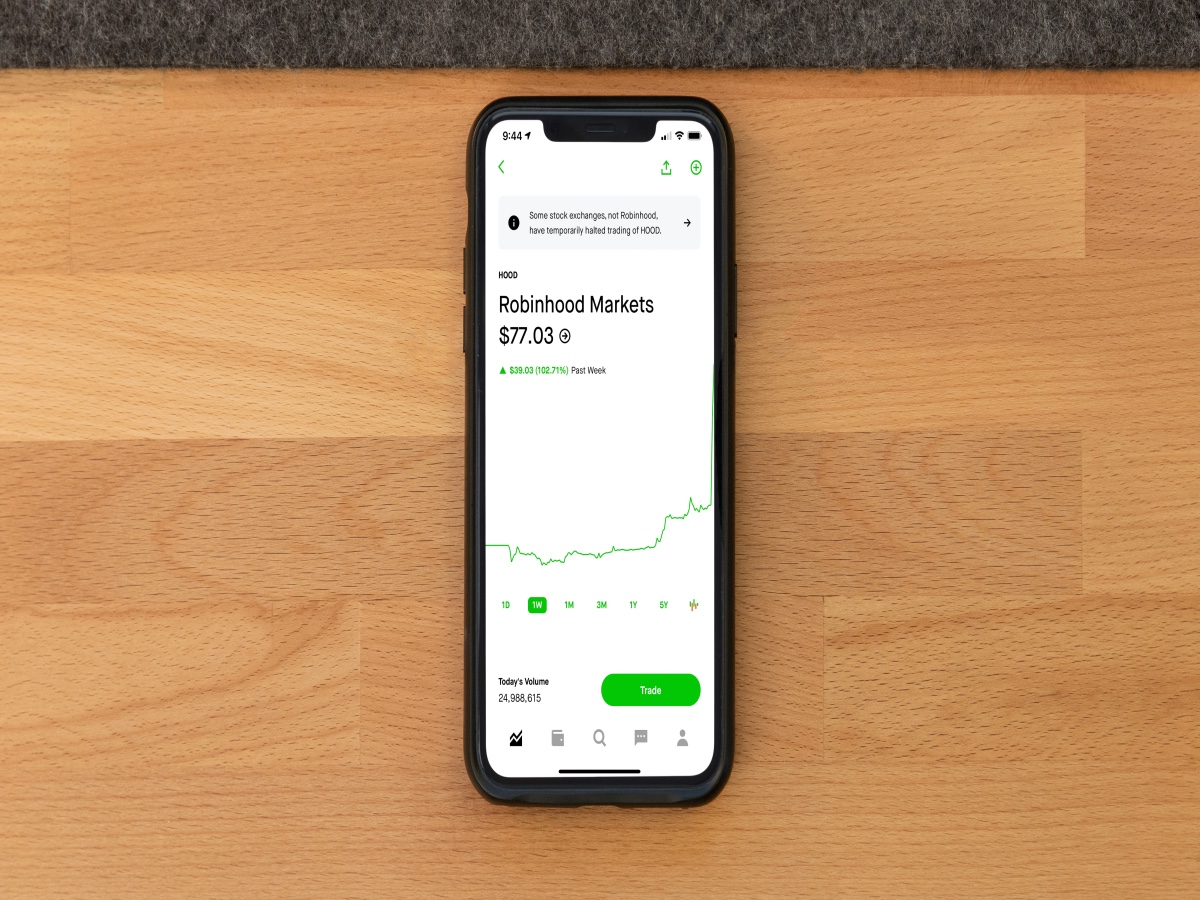 Robinhood, the stock platform largely credited with bringing trading to everyday users, has reported its fourth quarter earnings. What’s more, there are plenty of intriguing takeaways for crypto traders as well.

Not “Robin” investors of drama

In its Q4 and full year report, Robinhood recorded a rise in cryptocurrencies stating,

Before investors break out the confetti, however, it’s important to note that Robinhood’s shares fell by over 12% after the trading company failed to meet the estimated targets for the final quarter of 2021, according to The Financial Times. Adding to that, total net revenue in Q4 was $363 million, which was around $7 million below the target.

That said, Robinhood is far from giving up on its foray into the crypto sector. In its earnings report, the company reminded readers of the launch of its crypto gifts. Meanwhile, the Robinhood crypto wallet is in the public beta stage, with a formal launch due to take place in the current quarter.

It is official! Our #WalletsBeta program has begun 👛🎉 We have started rolling out crypto Wallets to 1,000 customers from the WenWallets waitlist, which is still open btw 👀👉 https://t.co/o1xzw1CF8W

By March, 10,000 users are expected to be part of Robinhood’s crypto wallet program. About upcoming features, the company’s blog reported,

“Over the duration of the Beta program, we will finalize the send and receive flows, add delightful QR scanning experiences, improve the transaction history interface, and add block explorer support to provide more insights into their on-chain transactions.”

One sticky area for the company has been its attitude to the meme token Shiba Inu [SHIB]. While Robinhood listed Dogecoin [DOGE] back in 2018, its reluctance to quickly list SHIB has led to no small amount of backlash from the Shiba loving community.

In particular, analysts pointed to one specific factor that likely contributed to the fall of Robinhood’s net revenue: traders losing interest in crypto and meme stocks.

In the past, though, memes have brought Robinhood to the courtroom. On 27 January, an American federal court dismissed a lawsuit which claimed that the brokerage platform broke laws when it set limits on meme stock trades.

All said and done, will Robinhood’s crypto revenue help its growth this quarter? In these market conditions, only time can reveal the answer.