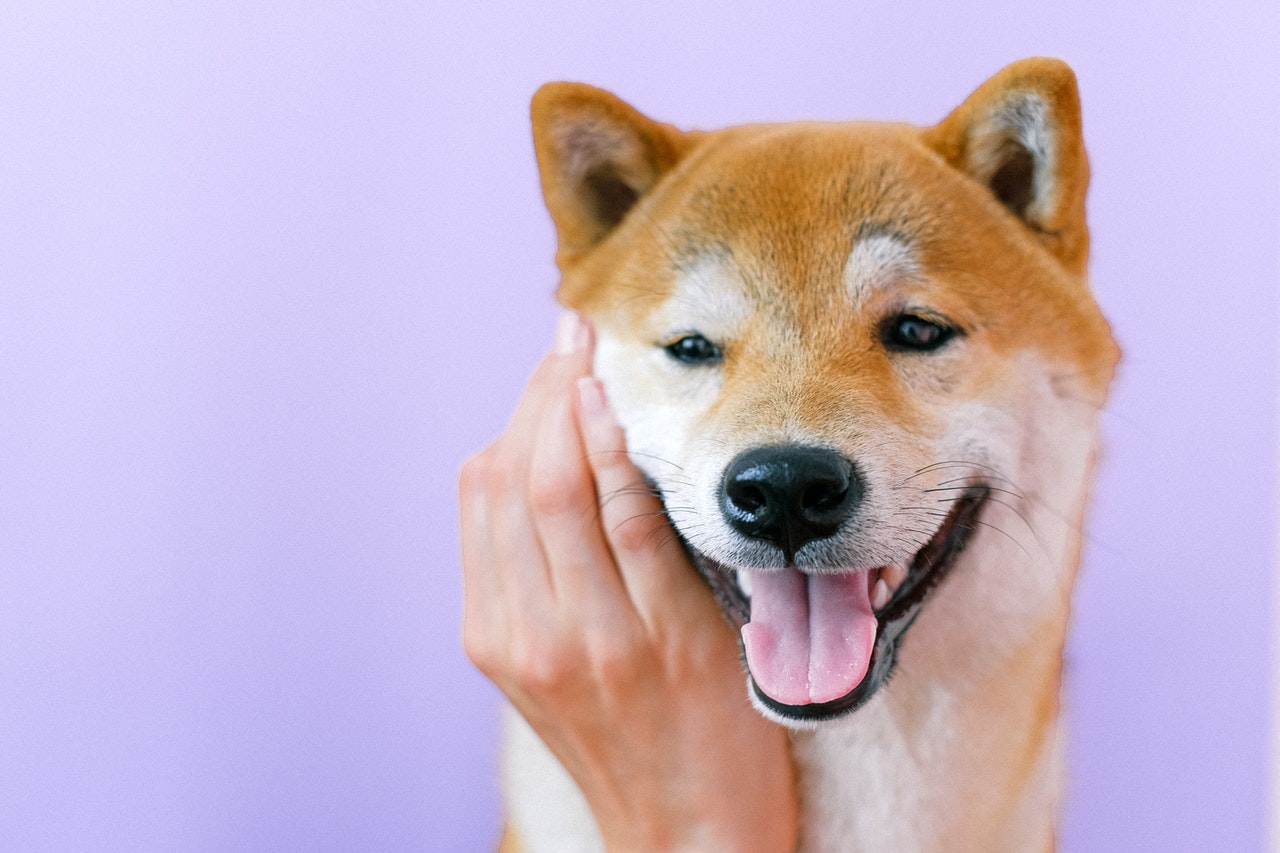 Blockchain.com Co-founder and CEO Peter Smith noted in a recent interview that the consumer-facing crypto-business has grown rapidly this year. Here, it’s worth noting that the U.K-based company had shared figures of $1.5 billion year-to-date (YTD) in revenue just last month.

However, despite strong growth and the company’s focus on the consumer side of the business, Blockchain.com CEO is unable to immediately list new tokens like Shiba Inu. He explained,

“We can’t just go out and add Shiba tomorrow, or put 100x leverage on.”

The exec went on to add that Blockchain.com holds licenses in jurisdictions globally, and functions as an “onshore regulated company.” According to him,

“I think almost all of the legitimate volume in the crypto-space will be onshore and we’re here to build a business.”

Comparing the situation with other regulated platforms like Coinbase, Smith also explained that it takes longer for them to list “new assets or a new feature than some other companies.”

As far as the listing of SHIB tokens is concerned, Coinbase took a different approach and went ahead with the listing in September. Meanwhile, crypto-exchange Kraken has made it clear that it is still vetting that possibility.

Here, it’s worth noting that the SHIB army doesn’t look too happy about possible listings being delayed any further. Especially on platforms such as Robinhood.

Robinhood was in the news earlier today after COO Christine Brown revealed that the company’s crypto-wallet waitlist had topped 1.6 million users. But, she did not specify if the SHIB listing is on the cards any time soon. On the contrary, she did argue,

“The idea of meme investing, I think needs a little bit of an attitude adjustment.”

Explaining that Robinhood had listed DOGE in 2018, Brown agreed that a “community is incredibly important to cryptocurrencies and the projects and protocols.”

SHIB has seen a lot of community-backed traction in recent months. At press time, the altcoin had a market cap of over $29.4 billion and was the 11th largest crypto on CoinGecko.

But, what will decide value in the long term?

According to Smith, customers will not trust businesses in the long run if they list something for immediate “skyrockets within a year of false factor.” He said,

“Our business is predicated around the idea that we want to be your trusted partner in the cryptocurrency space for the next 30,40,50 years.”

Simply put, it essentially means that Blockchain.com is trading off short-term revenue for long-term value. Meanwhile, the exec also suggested that “projects are really growing from an actual usage perspective.” This means that the platform might ignore meme listings for the time being.

Brown concluded the conversation by claiming that a “majority of Americans have a long-term outlook on crypto.” She said,

“We want to make sure that we’re working and assessing everything from a regulatory perspective.”

Related Topics:RobinhoodShiba Inu
Up Next

Will support from Binance Smart Chain, Fantom do the magic for Abracadabra’s SPELL