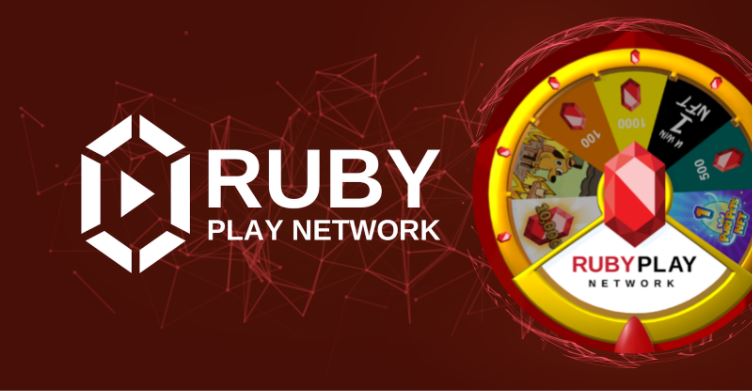 The Ruby Play Network has today launched an NFT takeover of its Spin2Win game. The game is free-to-play and features classic spinner gaming action, where users can win free prizes from NFT expert @Boomer_gm, as well as bundles of RUBY tokens and other NFT giveaways. The release sees a return of the popular Spin2Win rewards game with limited events being held for the special NFT Edition and is available to play on their crypto gaming platform powered by the Binance Smart Chain.

The Spin2Win game is a classic rewards spinner, allowing users to earn exclusive NFTs from Boomer’s personal collection, as well as rewards of up to 10,000 $RUBY tokens once per day. The concept is a community favorite and uses the traditional spinner-based operation, users click Spin and then choose when to stop the wheel, and get their reward, or for those unlucky players…who win nothing!

The game was originally released for a limited-time offering, with the native RUBY tokens as the only reward, but with the NFT partnership, Spin2Win was re-released with the new NFT Edition on top of still offering the standard RUBY prize wheel outside of the special events, where the NFTs are available to a few lucky winners.

Additional digital art pieces from the Ruby Play PuriPets game will also be available for users to win on the wheel, with the only requirements to play being email and wallet addresses respectively. The game is free-to-play, and open for all – with each user having an equal chance to win a giveaway or rewards.

Boomer is an experienced NFT enthusiast who co-founded the virtual land development business LandVault, for the metaverse gaming community. Boomer and Ruby Play Network will announce surprise giveaways for the exclusive NFT art pieces on Twitter and Telegram.

The game runs in a birds-eye view of a piece of land that the player needs to build gradually in pursuit of finding Puri-Eggs and retrieving them for a Puri-NFT. Due to the pets being an NFT, each one is unique and possesses differing attributes like species type and scarcity level.

The $RUBY token is always available on the Spin2Win giveaway wheel, with 100, 500, 1,000, and 10,000 available for users to win. The token is built on the Binance Smart Chain and holds utilities within the Ruby Play ecosystem for players to own and control their rewards with the full transparency and control the blockchain provides. 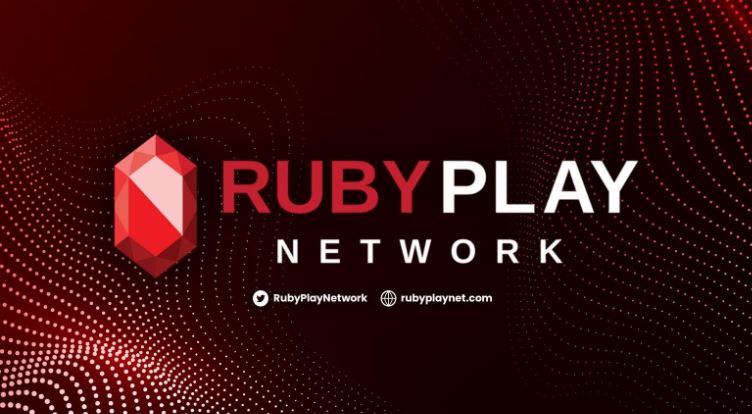 The Ruby Play and Coinpresso Partnership

Ruby Play aims to release their native token $RUBY in early 2022, and have a planned schedule of releases and developments for upcoming games following. Some of the platforms teased are a staking platform with NFTs, a new fully-developed website, and exchange listings. Strawberry Sweeps is said to be the next game-related endeavor for the team, with no confirmed release date as of yet.

The native token will be the main retainer for businesses and users wanting to engage with the Ruby Play Network, by using it as the reward for games developed on the crypto gaming platform. This presents the opportunity to bring adoption from the gaming industry, as the implementation of blockchain technology is increasing with game developers, for which the Ruby Play ecosystem provides utility.