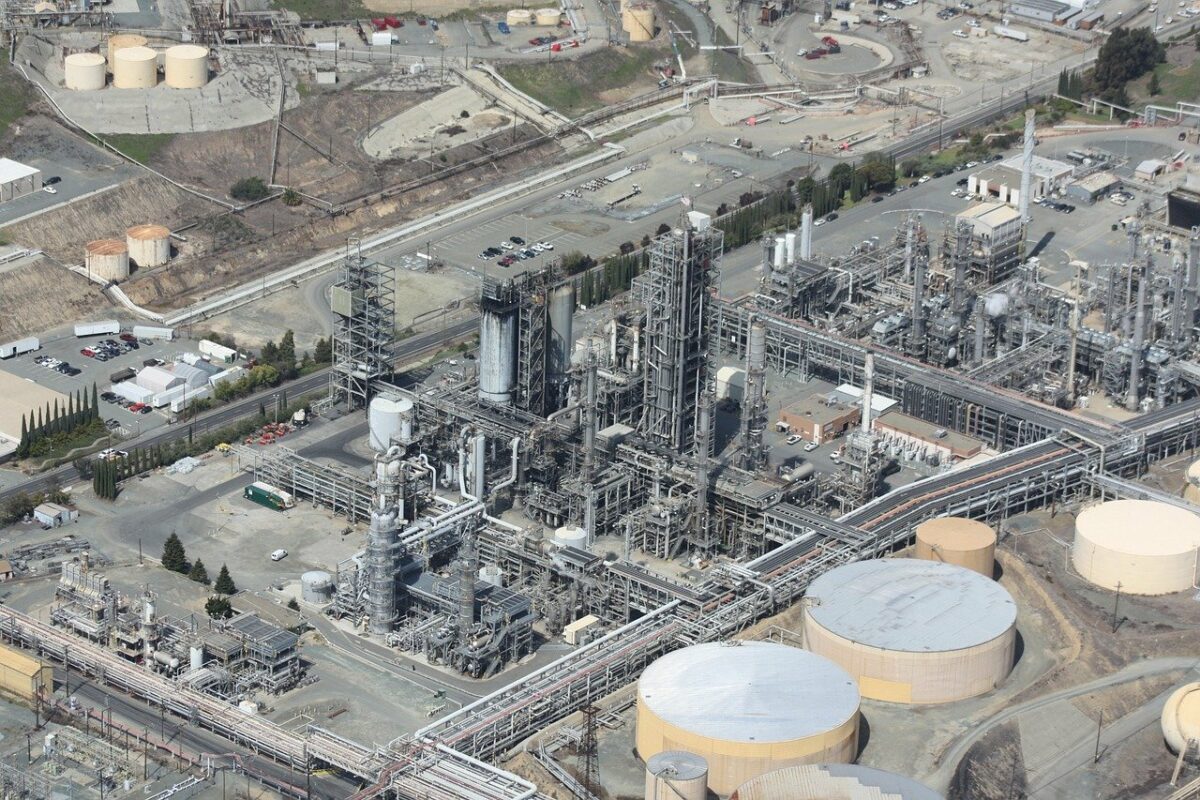 The exodus of Bitcoin miners from Chinese mining hotbeds has left a vacuum that many global players are scrambling to fill. It was recently noted that most of the lost hash power has been restored, thanks to renewed operations in North America.

However, other miners are looking to shift base to regions closer to China, such as Kazakhstan and Russia. Moreover, Russia seems to be all in for it, as the government is considering a Bitcoin mining project that would use associated petroleum gas.

Local news outlet, Kommersant reported earlier today, that the Russian deputy minister of Industry and Trade, Vasiliy Shpak, had filed a proposal with the Russian central bank and the Ministry of Digital Development. It was filed last month to use by-products from the country’s expansive oil fields to mine cryptocurrencies.

The initiative had reportedly originated from local oil and gas companies, and Shpak has seemed to gain the government’s feedback on the same through his proposal. The by-product in question is associated gas, which has been exclusively mentioned by the firms as the energy source which would power nearby data centers for Bitcoin mining.

Associated gas is a byproduct of oil drilling, and is often wasted through gas flaring where it is just burned off in the absence of proper gas infrastructure. This has been a point of contention for the Russian government, which is increasing its efforts to cut off emissions that gas flaring causes.

Shpak noted in the letter that instead of burning off this excess gas, its usage efficiency in thermal power generation can be improved through “hybrid modules of digital currency extraction.”

The Kommersant report further stated that the proposed project would also involve “one of Russia’s largest oil companies” which is struggling to expand its current BTC mining throughput because of lack of regulatory clarity.

Natural gas flaring is also carried out in American oil fields, and miners there are now reportedly striking deals with oil drillers to gain access to this by-product. Utilizing this natural gas for mining is a win-win for everyone involved, including the Earth which is saved from its harmful emissions. US Senator Ted Cruz recently said that there is an “enormous opportunity for Bitcoin […] to capture that gas instead of wasting it.”

The news of this proposal has come close on the heels of recent reports suggesting a softening Russian stance towards cryptocurrencies. Just last week, Russian President Vladimir Putin while stating that crypto can “exist as a means of payment,” also touched upon mining. He said,

“But in order to make cryptocurrency, it demands tonnes of energy. And so far we must use traditional hydrocarbons.”

Russia currently has the third-highest BTC mining output globally, constituting over 11.23% of the average global monthly hash rate as of August 2021. This is mostly because of the cheap electricity and cold climate that can be found in several Russian regions.

Interestingly, due to increased strains on power grids, Russian miners will reportedly be exempted from the preferential electricity tariffs enjoyed by households, leading them to pay more for their mining activities.

Why it could become ‘virtually impossible to dethrone’ ProShares Bitcoin ETF