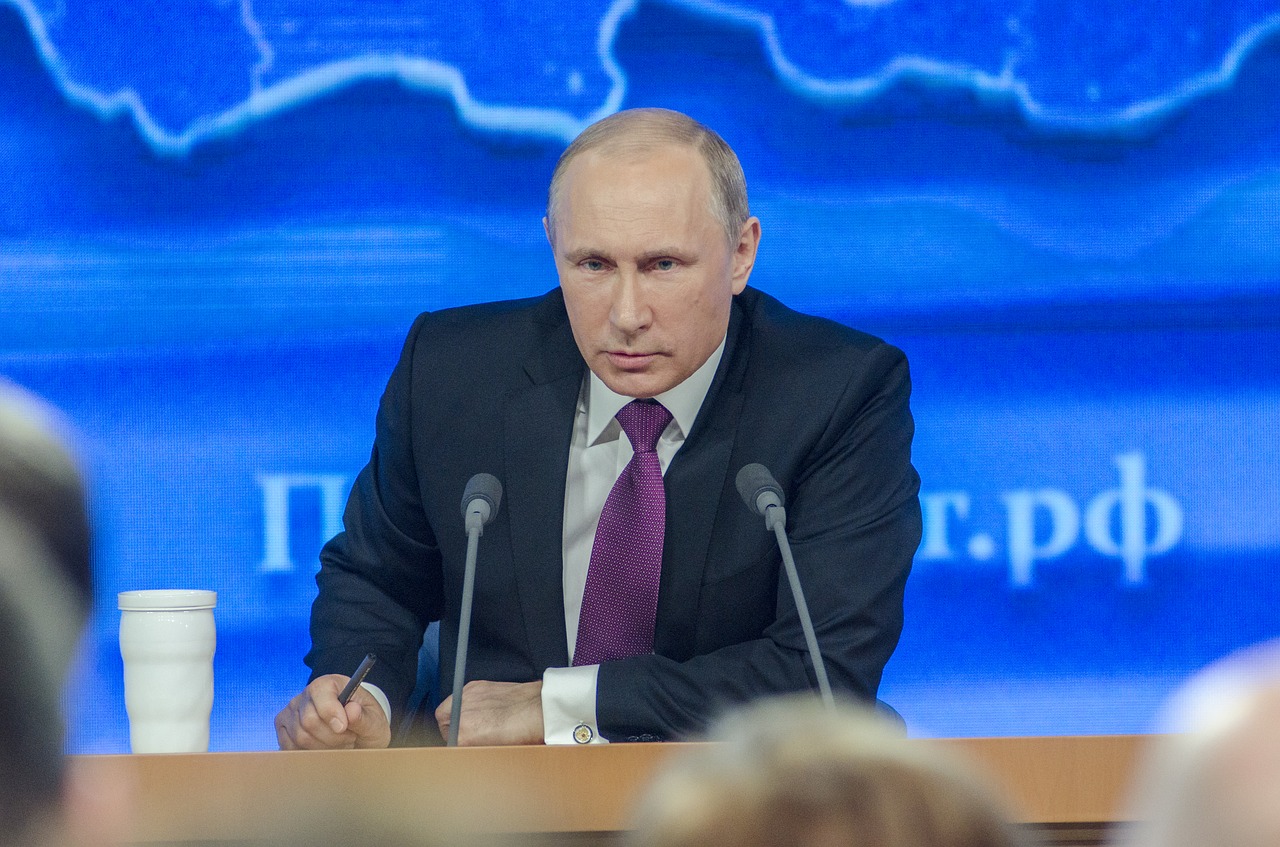 In an interview at the Russian Energy Week International Forum 2021, Russian President Vladimir Putin expressed uncertainty about the various use cases of cryptocurrency, other than for payments. He said,

“(It’s) too early to talk about the trade of anything in sources of crypto.”

However, he said that it may “exist as a means of payment,” adding,

“Cryptocurrencies are not supported by anything, yet.”

Therefore, he went on to say that it’s early to comment about its use case in oil and other primary energy trades. He also said,

“But in order to make cryptocurrency, it demands tonnes of energy. And so far we must use traditional hydrocarbons.”

Putin’s comments reiterate that Russia might not curb crypto trade in the country. Recently, Russia’s financial watchdog had stated that it will not put a China-style ban on cryptocurrencies on foreign exchanges. On the other hand, it is also not on the path to becoming the next El Salvador by recognizing Bitcoin as legal tender.

Last year, Russian officials had clearly stated that the country isn’t ready for such a move. However, regulations have been tightening in the country to “protect investors.” Chairman of the Russian State Duma Committee on Financial Markets, Anatoly Aksakov recently said,

“State Duma deputies will think about a legislative restriction on investments of unqualified investors in cryptocurrencies and crypto-assets in order to protect private investors.”

Soon after Putin’s comments on crypto being energy intensive, local reports cited that the Russian Ministry of Energy is also looking to introduce special electricity tariffs for crypto miners. As a result of China’s anti-crypto policy, miners turned to several locations around the world, including Bratsk.

The region is known to offer cheap electricity and the cold climate is considered conducive for mining. Russia constitutes over 11% of the average global monthly hash rate as of August 2021. This is the third-highest share in the world after the United States (35.4% share) and Kazakhstan (18%).

But, now, as per recent developments, miners will have to pay more for electricity as the administration did not want “electricity consumption by miners at tariffs for the population.”

On the back of growing demand for electricity, the head of the Ministry of Energy Nikolai Shulginov said,

Additionally, the Governor of the Irkutsk Region Igor Kobzev proposed to categorize mining as a type of entrepreneurial activity. This, in turn, will automatically attract special commercial rates on crypto mining.

This is on the back of concerns around approaching winters that can make the region vulnerable to “emergency,” due to power outages, he added.

Related Topics:crypto miningelectricityPutinRussia
Up Next

Ethereum: Two months after EIP-1559, what’s yet to come