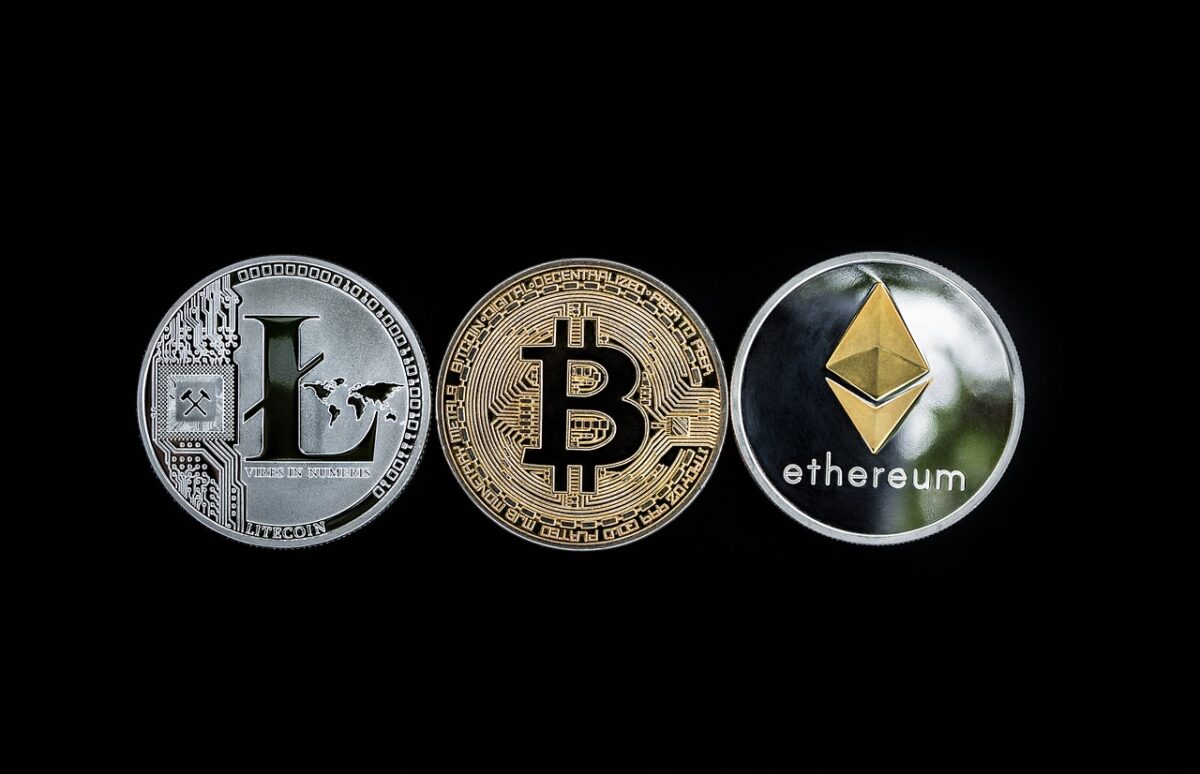 The pace of cryptocurrency adoption across the world has been fast-tracked lately with hundreds of lawmakers now vocally advocating for it. Russia has been witnessing a similar trend as well, and now, certain lawmakers are seeking to allow the partial use of cryptocurrencies in the field of payments.

According to a report by Interfax, the chairman of the Russian Duma’s Committee on State Building and Legislation, Pavel Krasheninnikov, has announced the government’s decision to amend the civil law to allow cryptocurrencies for payments as a “contractual medium.”

“We believe that it is necessary to make amendments to the Civil Code, now we are in the process of an appropriate approval procedure, but there is an understanding that so far they have called it so – digital monetary units, it is, of course, not a legal means of payment, but this means of payment is quite possible , can be contractual, as a contractual means of payment.”

For a long time, Russia has kept cryptocurrencies at bay. In fact, the use of cryptocurrencies was banned by the country earlier in 2021. However, now the developers of the amendments to the Civil Code believe that digital assets can be used within its framework of contractual law and be of a contractual nature.

Over the classification of crypto as security or a property, Krasheninnikov said,

“We believe that this is property.”

While Russia does allow the partial use of cryptocurrencies, its central bank digital currency is expected to take important steps soon. In fact, according to reports, the head of the Russian Central Bank, Elvira Nabiullina, has stated that the trial for digital ruble will begin in 2022. With China’s digital currency already in the testing phase, Russia is also picking up the pace in its efforts to launch its CBDC quickly.