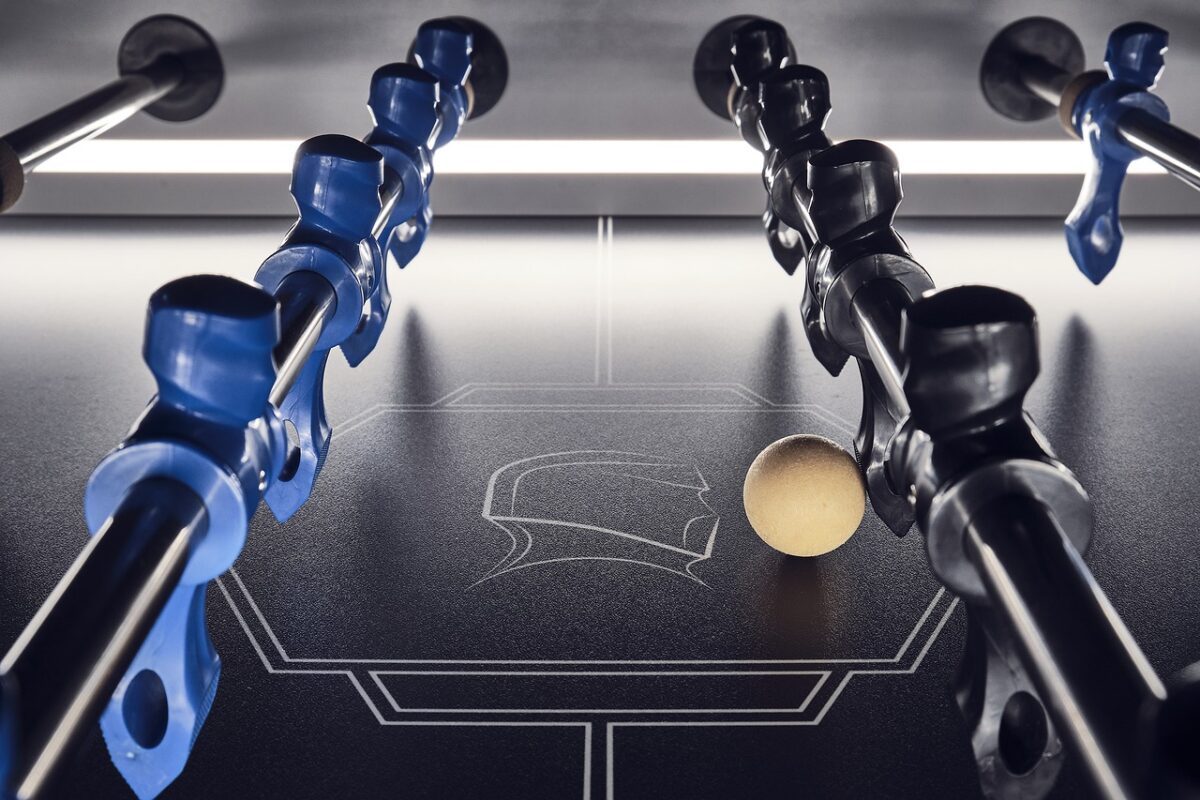 Disclaimer: The findings of the following article are the sole opinions of the author and should not be taken as investment advice

Cardano registered a huge price dump over the past week as the crypto collapsed by 58% from its peak of $2.51. After yesterday’s bloodbath, ADA’s lowest point was noted to be at $1.23. It had held on to the price level of $1.40 for most of May, but as the selling pressure increased, the value broke down under this level.

At the time of writing, ADA was trading at $1.49, with the crypto having traded in the equilibrium zone.

Cardano’s attached chart pictured the rapid rise in price from $1.30 to $2.51 within an ascending channel. However, the alt’s price broke down from this vast channel consecutively for three days. After some mid-week recovery, ADA’s price failed to surpass the resistance level at $1.80 and once again descended. This descent lasted for three days, with the price retracing at press time.

As the price continues to retrace, there is a possibility that the digital asset might consolidate.

The price has been moving along the price point of $1.47, a level that was acting as resistance at the time of writing. Despite the price being close to this level, the volume has not been high at this point. The visible range indicator suggested that the traders were not very keen on the current price and the next strong support by the traders was offered at $1.22.

If the press time price breaks under the 50 moving average, the price might consolidate between $1.47 and $1.30. However, a hike in selling pressure could swiftly push the price lower to $1.22 – a favorable trading level.

Meanwhile, momentum had exited the ADA market, thus, a price swing seemed like an unlikely event in the present market.

The Cardano market seemed to be recovering from a bloody week, at press time. The blockchain is preparing for the Alonzo hard fork that is expected to allow developers to build smart contracts on Cardano, and support from the community will be crucial, especially to stabilize the volatile market. With the required support, ADA’s price could trade between the $1.30 and $1.47-range.

Ripple – The ‘puppet master’ behind Bitcoin’s energy use FUD?