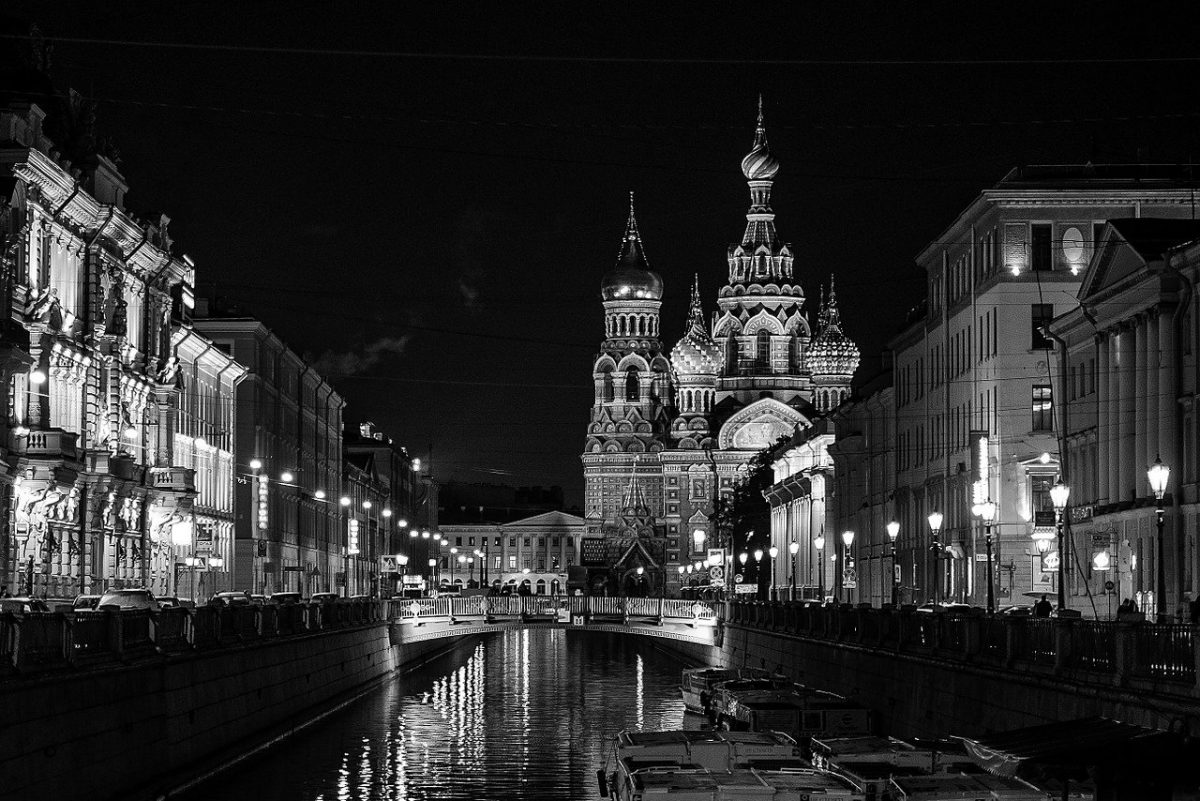 Russia’s State Duma Committee has begun preparing new legislation for cryptocurrencies. According to an official announcement made earlier today, the country’s lawmakers noted the introduction of a draft law to tax cryptocurrencies.

“The government of the Russian Federation requires legislative certainty in terms of its taxation,” read an official statement on the regulator’s website.

The authors of the bill asserted that cryptocurrencies are often used for tax evasion, money laundering, and financing illegal activities in Russia. Further, tax authorities in the country do not have any information regarding cryptocurrency wallets opened by Russian legal entities and citizens of the Russian Federation and the operations carried out by them.

As a result, the bill proposes an amendment to the Tax Code of the Russian Federation, one whereby digital currency will be treated as property.

According to the same, entities will be required to disclose crypto-transactions if the total amount of transactions carried out exceeds 600,000 Rubles or $8,100. Reportedly, the laws will be applicable to all domestic residents including citizens and foreigners, as well as Russian and international organizations established in the country.

Pending approval from the committee, the new legislation will be considered tomorrow, on the 17th of February.

It should be noted, however, that Russia’s crypto-landscape with respect to regulations has remained ambiguous over the past few years, with multiple contradictory pieces of legislation being passed. While the country recognizes cryptocurrencies as legal, it enforced its first crypto law on digital assets earlier last month, one under which citizens are prohibited from making payments using cryptocurrencies.