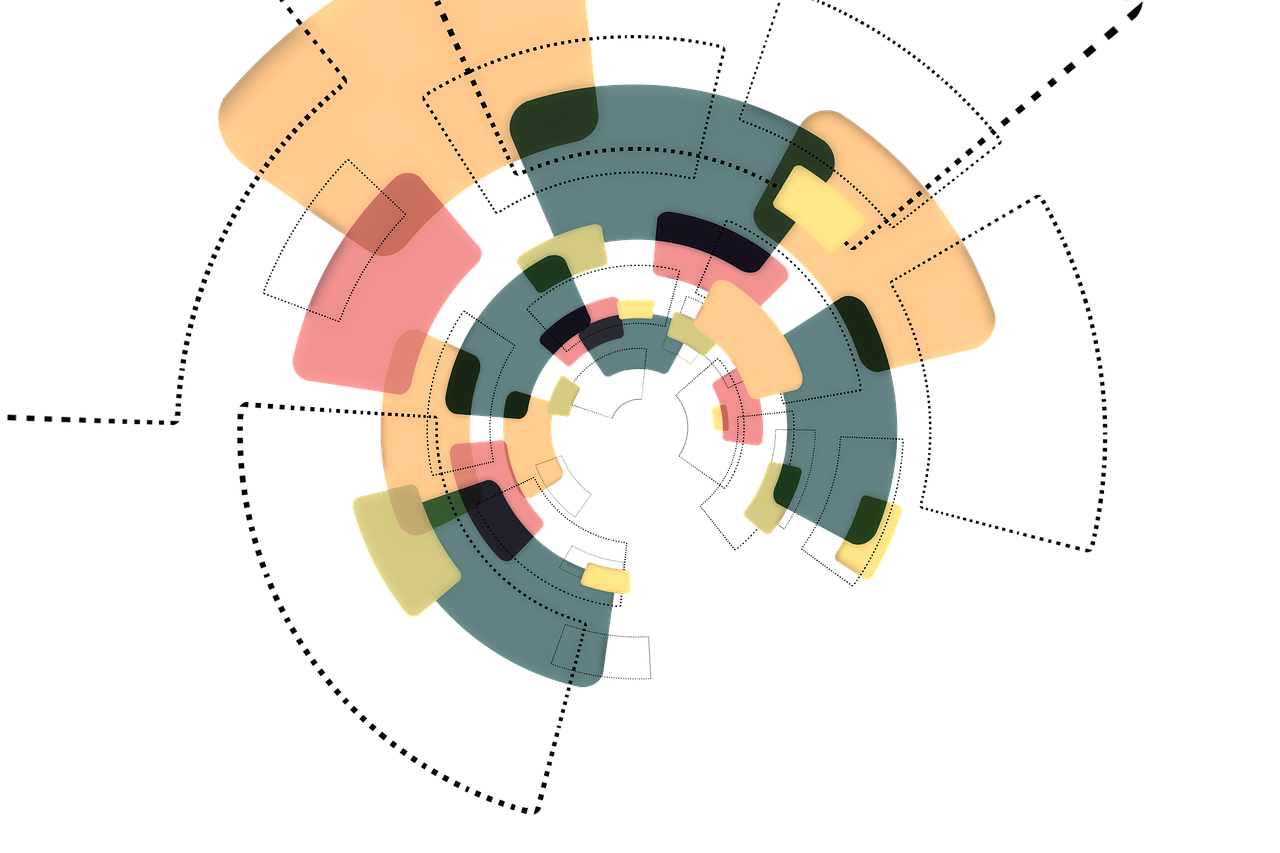 EOS entered a consolidation phase over the last few trading sessions, but was projected to rise above its local high of $5.5 in the medium-term. ATOM climbed to yet another record high on the charts, with its on-chain metrics backing an extended bullish scenario. Finally, DASH could undergo a minor correction before reaching the $300-mark.

EOS was moving rangebound, at the time of writing, after the bulls ceded the $5-level to the bears. The RSI reflected the balance between each side as the index settled around the 50-mark. On the downside, the 24-hour trading volumes shrunk by over 10% while buying activity remained subdued across the market.

However, the market’s bulls could hold the price above the $4.5-mark considering the strength of the broader crypto-market. Moreover, the bearish momentum was on a decline, according to the MACD’s histogram. The end of the current consolidation period would likely see EOS climb above the $5.5-level.

A spike of over 20% in the last 24 hours saw Cosmos climb above the $25-level and snap a fresher record high on the charts. The RSI gave further bullish signals as the index had not yet peaked in the overbought region and the $30-level was certainly a possibility.

It would be interesting to monitor the Awesome Oscillator over the next few sessions as a bearish twin peak setup could signal a potential pullback on the charts. In the event of a correction, the support levels resided at $21.2 and $19.7.

The past few days saw Dash break out from its range and snap a local high at over $274, a level that was last seen in July 2018. Weekly gains stood strong at over 100% as the privacy coin showed bullish strength on the charts.

The Parabolic SAR’s dotted markers moved below the candlesticks once again post a bearish pullback at the $212.5-support level. However, a bearish crossover on the MACD suggested that DASH was due for a correction in the short-term. A pullback would put support levels $260 and $$212.5 under the spotlight. Following the correction, DASH bulls could target the next major resistance level at $300.