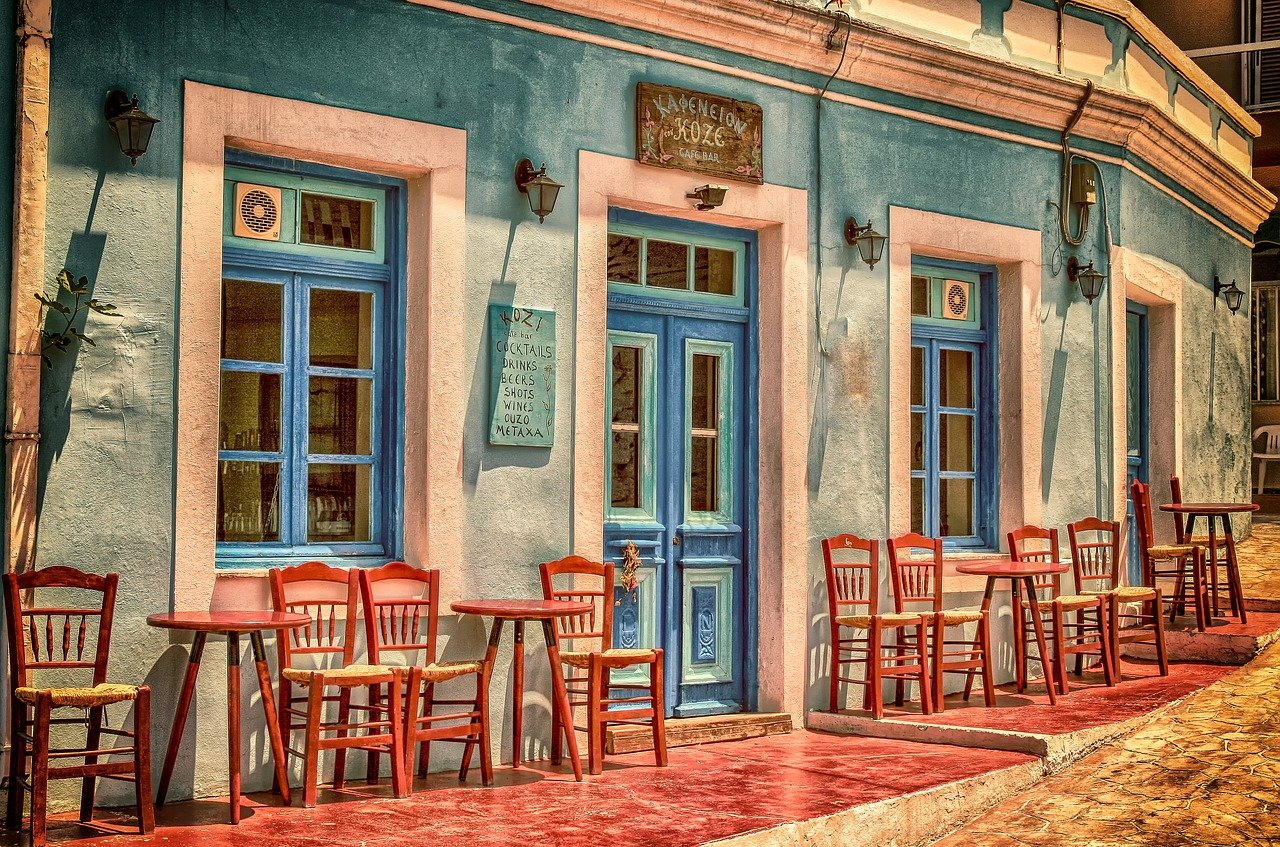 Russia-based, hacked crypto exchange Livecoin has decided to close its operations and has asked all its customers to begin withdrawing their funds according to a new announcement.

Through a new domain called Livecoin.news, the firm now stated:

There is no way to continue operative business in these conditions, so we take a hard decision to close the business and pay the remaining funds to clients.

Livecoin servers came under attack in December 2020, damaging the technical aspects of the platform’s services. Due to the hack, on 23 December, prices on the exchange reached more than $450,000. For instance, Ether was trading at $15,000 on the Russian platform in comparison to the actual market price of $600. At the time Bitcoin was trading at $23,000 but on the exchange, it surged to over $35,000.

Livecoin went public about the hack on 24 December 2020; however, by then some crypto users had already noticed the anomaly:

$BTC just reached 320k on it – whatever is going on, I don't recommend trying to make $ on this, very likely you will get your funds stuck pic.twitter.com/vzypVZqbab

Since then, the digital assets platform said that an investigation has been underway. Detailing the funds’ withdrawal process, the Livecoin team explained they will accept claims for payments for the next two months and that 17 March 2021 is the last day of accepting these requests.

Additionally, the exchange warned customers about “fake groups on different messengers and other channels,” who pose as Livecoin team members asking for money. It clarified that customers need not pay in order to recover their funds from the exchange.

Other than Livecoin, UK-based crypto exchange Exmo suffered a hack on 21 December 2020. The attack compromised 5% of its total assets, following which, all withdrawals on the platform were “temporarily suspended.”