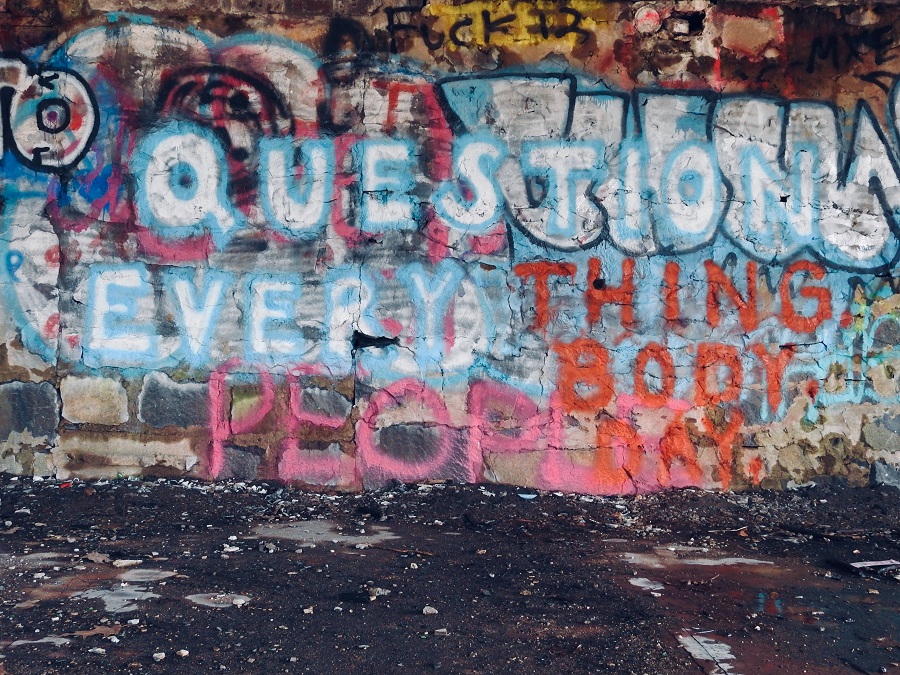 SushiSwap is a popular DEX in the DeFi ecosystem and the platform has come a long way and shows promise considering the on-going developments in the space, partnerships it has been a part of, etc. However, when comparing SushiSwap to Uniswap, it seems like a flippening is in the works and is inevitable. SushiSwap’s total volume has surged by a whopping 289% since the 1st week of September to $2.605 million where it currently stands. Uniswap’s volume is almost 2.3 times that of SushiSwap and considering that SushiSwap is a new entrant that was launched recently during the DeFi summer, it is a remarkable feat in and of itself. The total value locked for both the platforms varies and SushiSwap seems to be catching up to Uniswap. The major event was in September when Uniswap launched its token, however, since then, the liquidity has dropped sharply. At the same time, SushiSwap has seen an increase in liquidity meaning that the liquidity from Uniswap has flowed into SushiSwap, showing that after the hype, users tend to leave Uniswap and head to other platforms.

Moreover, after the first week of 2021, SushiSwap seems to be closing the gap between the two. At the time of writing, Uniswap’s TVL is only 1.4 times that of SushiSwap. This metric was developed by a Twitter user Mubaris, which indicates volume as a percentage of liquidity and indicates an efficient use of liquidity. In this case, SushiSwap’s efficiency was seen flippening Uniswap’s liquidity, adding credibility to SushiSwap’s popularity. While both Uniswap token and SushiSwap token are listed on major Asian exchanges, Uniswap got a huge boost when UNI was listed on Coinbase. Its price more than doubled after the listing, while SUSHI is yet to do the same.

As of December 2020, SUSHI’s price has returned a massive 272% while UNI has returned 74%. Despite this surge, UNI is priced at $8.51 while SUSHI is around its ATH at $7.79. This suggests two of the following, either UNI is overvalued or SUSHI is undervalued. If it’s the latter, then we can expect SUSHI to surge more in the near future.

Will DEXs outdo centralized exchanges in 2021?

These DeFi tokens Maker [MKR], Compound [COMP], CAKE are taking traders back to spring of 2017

Analyst says ‘Ethereum will be the first asset to do this’… Here’s the what, when and why