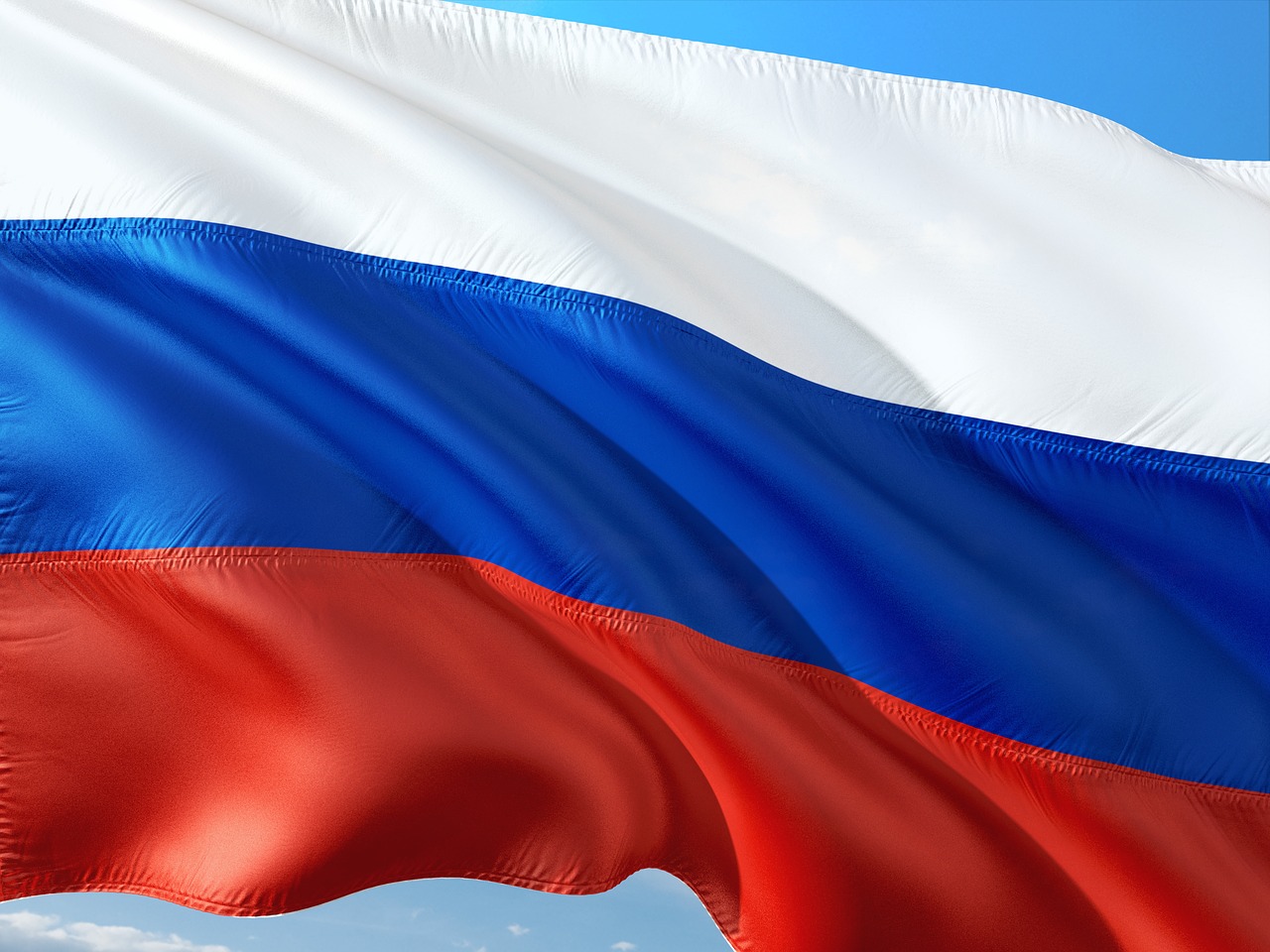 However, few cases have been sent in the court in matters related to crypto, Bastrykin added.

“For 9 months of this year, the Investigative Committee of the Russian Federation sent criminal cases against 331 citizens with a special legal status to the court.”

He further explained that in such cases, crypto assets need to be transferred from the control of the accused to the control of the state. Therefore, by introducing norms into the criminal procedure law, the transfer can be made to a special state crypto account before the end of the trial, Bastrykin argued. The translated local report added that Bastrykin believes,

“Making these provisions enforceable will allow the simultaneous expansion of criminal liability for failure to comply with a court decision already established by Article 315 of the Criminal Code of the Russian Federation.”

Arrest on the books

“We have developed amendments to a number of regulatory legal acts so that cryptocurrencies in illegal circulation are not only recognized as the subject of a crime but also there was a legal possibility of their arrest and confiscation.”

This essentially means that the Prosecutor General’s Office wishes to introduce cryptocurrency in the legislation. He also noted,

“I believe this should be facilitated by the introduction of the concept of cryptocurrency and other virtual assets. into the criminal law space by fixing the relevant norms in the legislation.”

Meanwhile, reports suggest that the Federation Council of the Russian legislature has been working to form a committee for comprehensive decisions on virtual currencies. With that, the Bank of Russia has been considering the possibility to issue its central bank digital currency (CBDC), a digital ruble, for quite some time.

Now, under the “Main Directions for Digitalization of the Financial Market, 2022 – 2024,” the country is planning to make it easier for foreign nationals to hold the e-ruble. This includes the use of its digital ruble wallets outside the country’s jurisdiction.