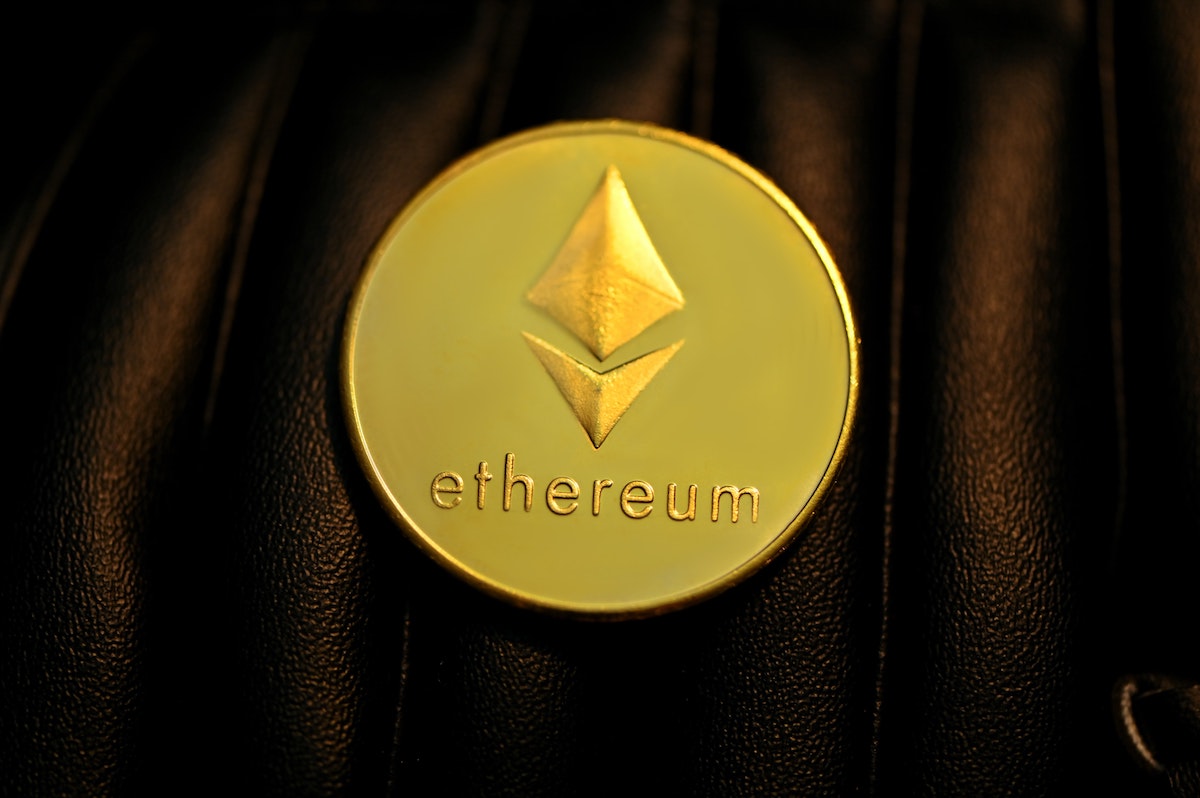 Ethereum has astounded everyone, not just people within the crypto-community, but those outside too with its growth. According to CoinMarketCap, the current ETH market value share has exceeded 21% – Its highest level since August 2017. In fact, ETH’s market value share was as high as 31.17% in June 2017.

Now, as Ethereum’s popularity hiked, so has the cost of doing business on the network – Gas fees, the amount of gwei (a fraction of ETH) charged per transaction, has steadily risen, despite there being declining trends from time to time.

The plot attached herein can be used to showcase the same.

Needless to say, the raging debate over Ethereum gas fees is one that will go on for a long time. Especially since the likes of Three Arrows Capital Co-founder Su Zhu have slammed ETH over the same in the past.

Joe Lubin, Co-founder of Ethereum and the CEO of ConsenSys, has a completely different perspective, however. During a recent interview, he claimed,

“High gas fees are a measure of success. They’re a growth pain, they’re something that can’t be avoided.”

In fact, he further shed light on ETH’s overall success with an interesting analogy. He opined,

As expected, Lubin also addressed the question of Ethereum 2.0. According to the exec, it should arrive by “Q2 or possibly slipping into Q3 next year.” Also, he argued that it will help address both transaction costs and energy use. Solana, Avalanche offer fast transactions with inexpensive gas fees. Alas, even those protocols aren’t immune to rising fees.

“We’re already seeing scalability happen at Layer 2, and at Layer 2 we’re seeing hundreds and soon tens of thousands of transactions per second that are actually very inexpensive—they’re Solana-inexpensive, Avalanche-inexpensive.”

He went on to add,

Regardless of the fee aspect, ETH continues to develop quickly. It is approaching 200,000 validators on the network. Now, with ETH 2.0 and the transition to a proof-of-stake mechanism, that number will grow exponentially.

“The barrier to entry is very low, so anybody will be able to do it.”

This, in fact, has certainly been the case, with Ethereum emerging to be the winner against the rest of the market in many people’s projections. Galaxy Digital CEO Mike Novogratz, for instance, in an interview laid out support for ETH over Bitcoin.

“People see Ethereum as a technology bet. Ethereum becomes more promising compared to Bitcoin as the Fed stops pumping cash into the economy.”

Will this help ETH surpass BTC? Well, not anytime soon.

Russian regulators aim to increase legislation in the crypto sector

2022 might see DOGE, SHIB fall, but the real winners will be…