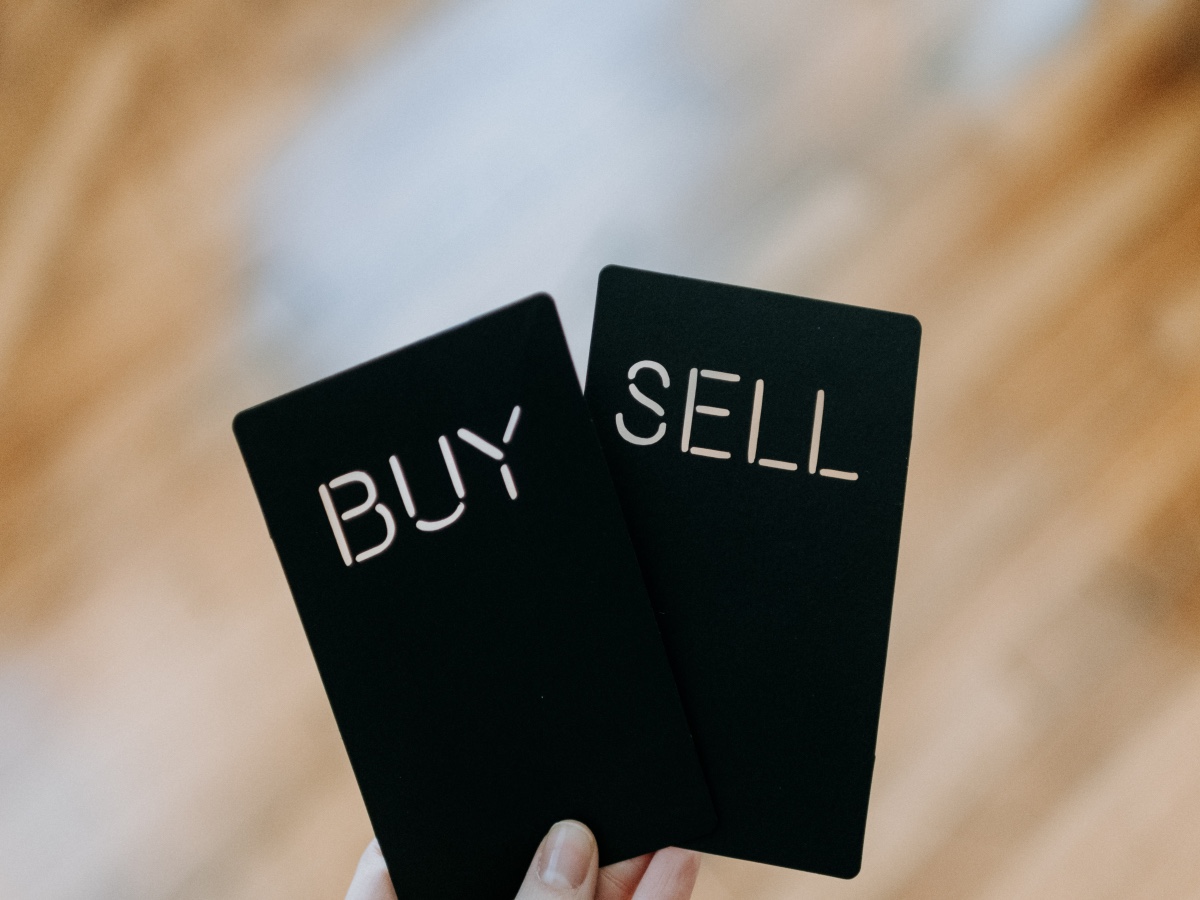 As the crypto market goes wild over the Terra [LUNA] and TerraUSD [UST] shenanigans, it’s easy to lose sight of what’s happening elsewhere. However, investors cannot afford to be so careless and must also keep their eyes on what’s happening in the DeFi scene.

That’s why it’s time to wave at AAVE [AAVE].

AAVE you been doing well?

So, how are investors coping with the latest blow? Data from Glassnode suggested that large amounts of AAVE were being transferred as prices fell. Data showed that total transfer volumes spiked as AAVE fell below the psychological price of $100, and volumes surged to reach levels last crossed in early April. 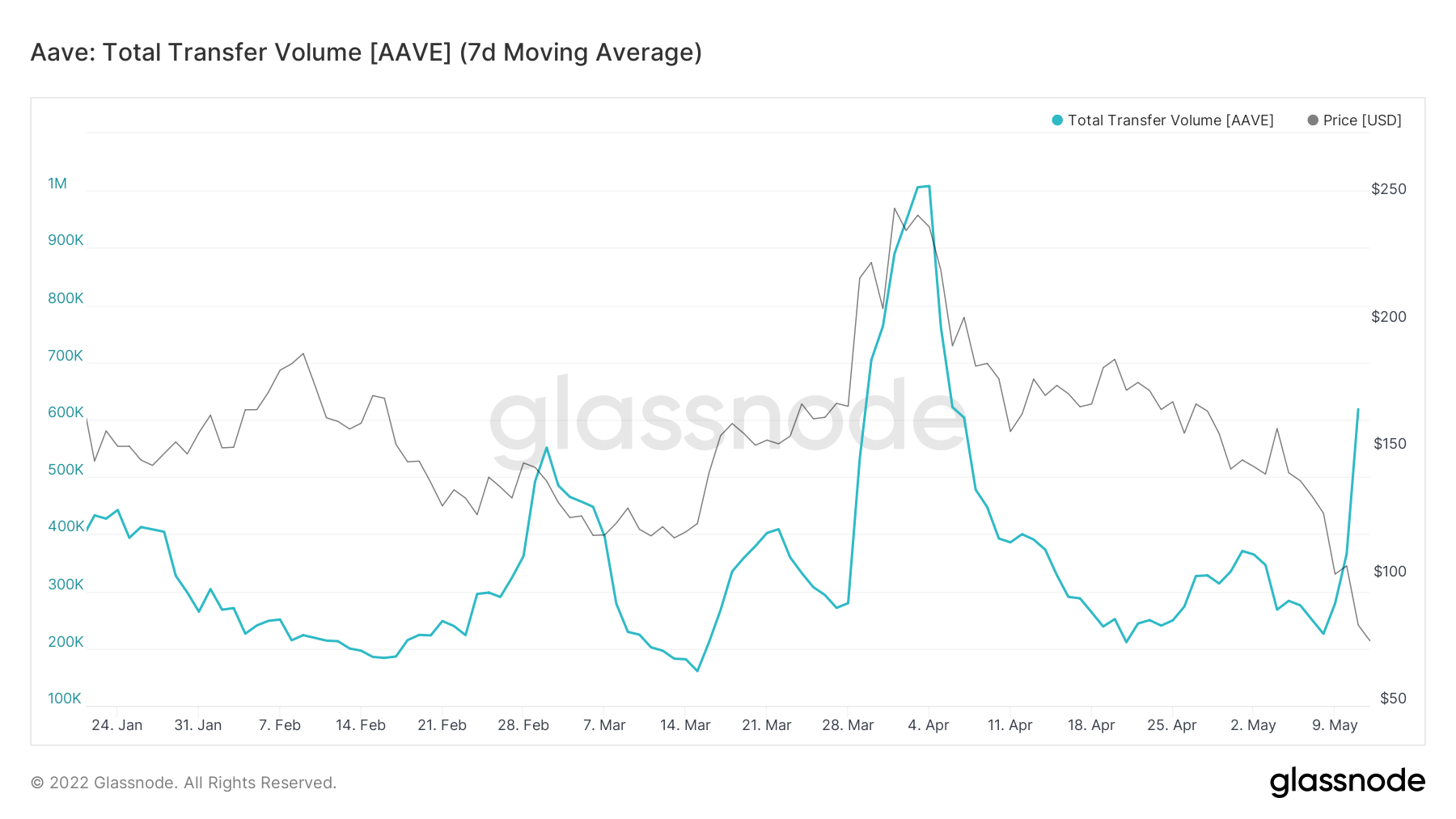 Adding to that, velocity was also a telling metric. At press time, AAVE velocity was spiking, and coming close to highs recorded early in April. Historically, we can see that AAVE velocity and price trajectories have largely moved together. However, in this instance, they sharply went in separate directions. 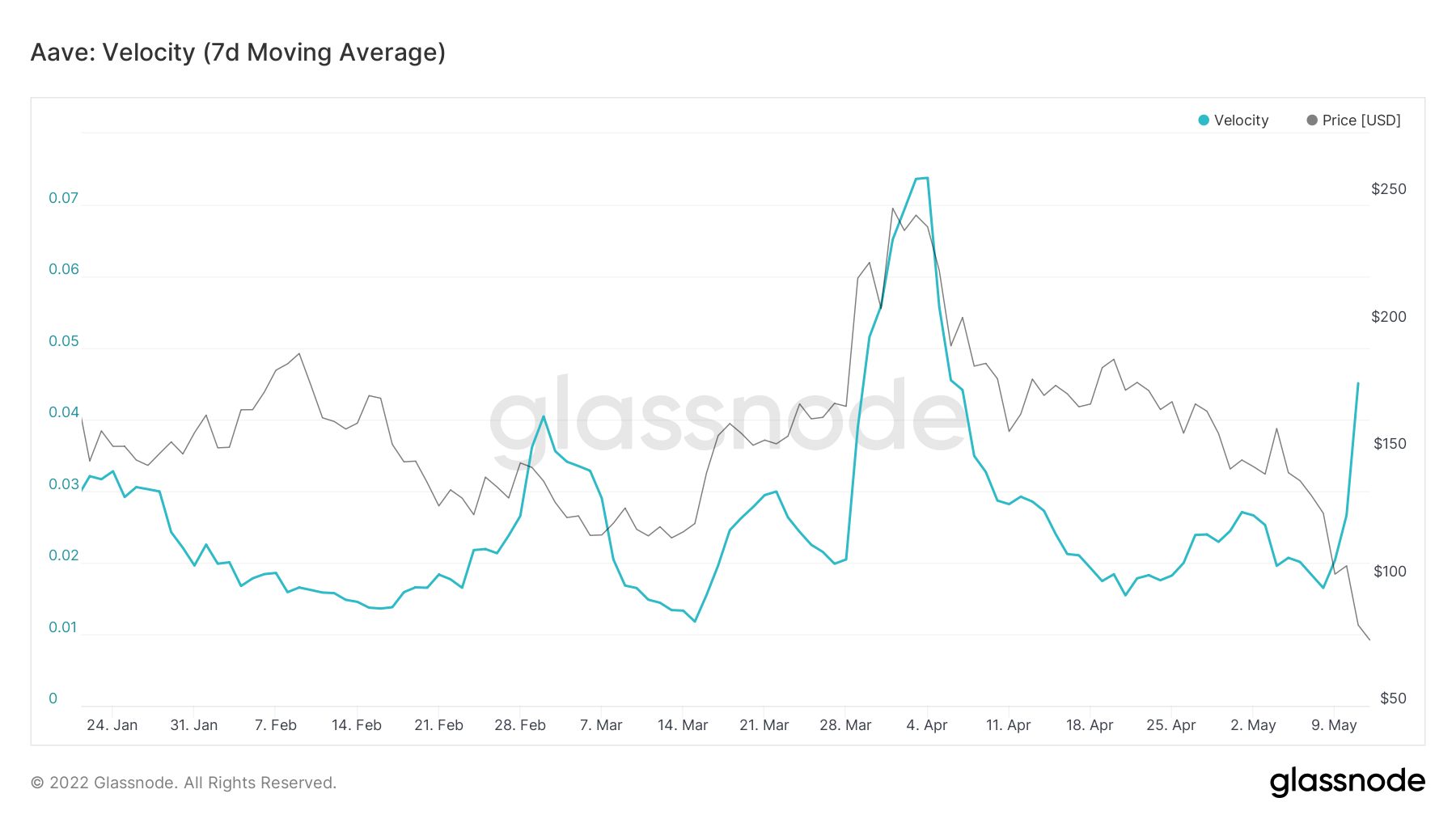 Judging by the raised activity levels, it appears that investors are either buying the dip or panic selling. So which is it? Glassnode data revealed that it could most likely be the former, as AAVE balance on exchange has been trending downwards overall. This suggests that investors are interested in buying AAVE on the cheap, but not in a frenzied manner. 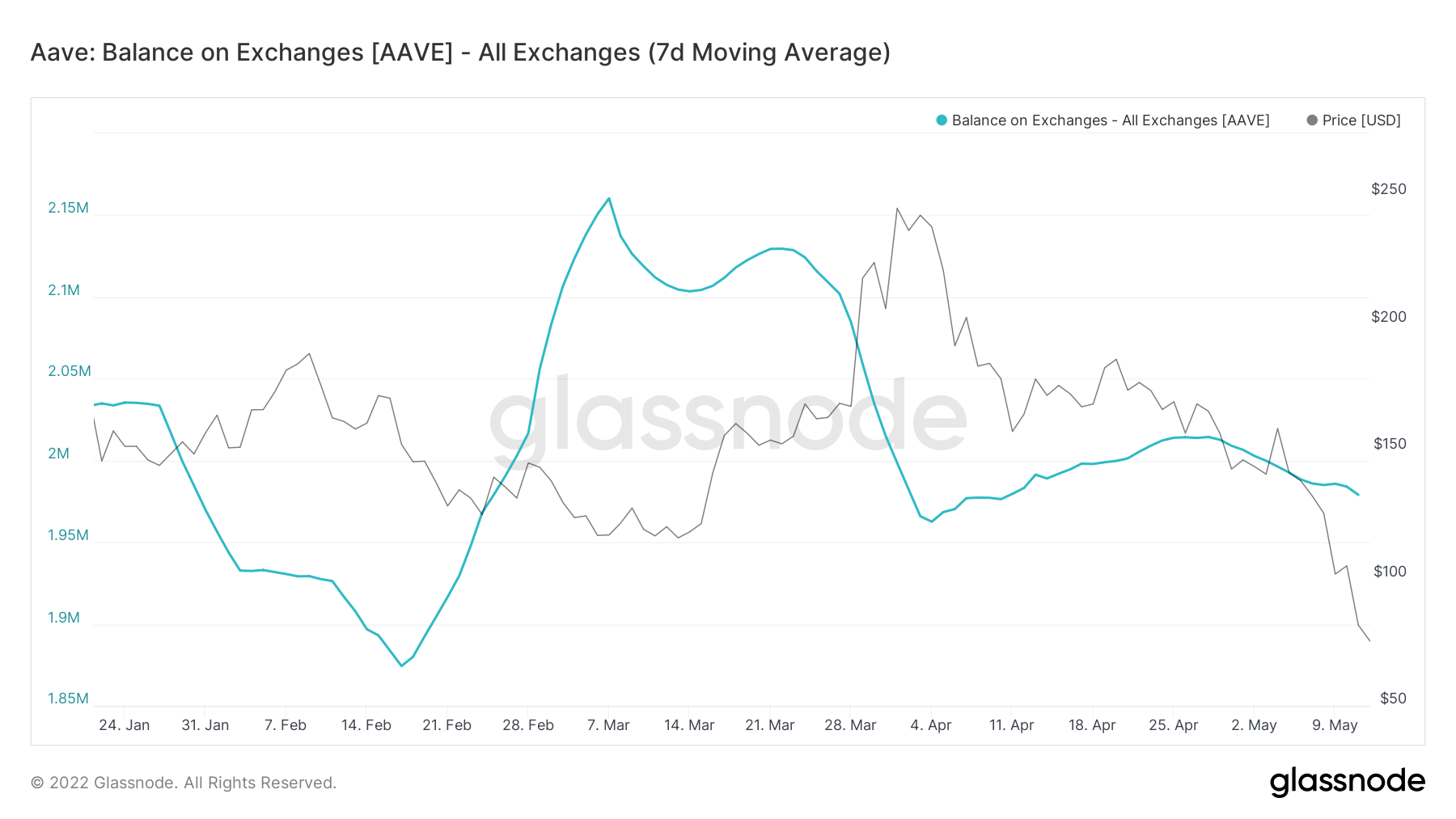 At press time, AAVE ranked third in terms of total-value-locked [TVL]. This is a prized position to hold, especially with the market being in the state it is. 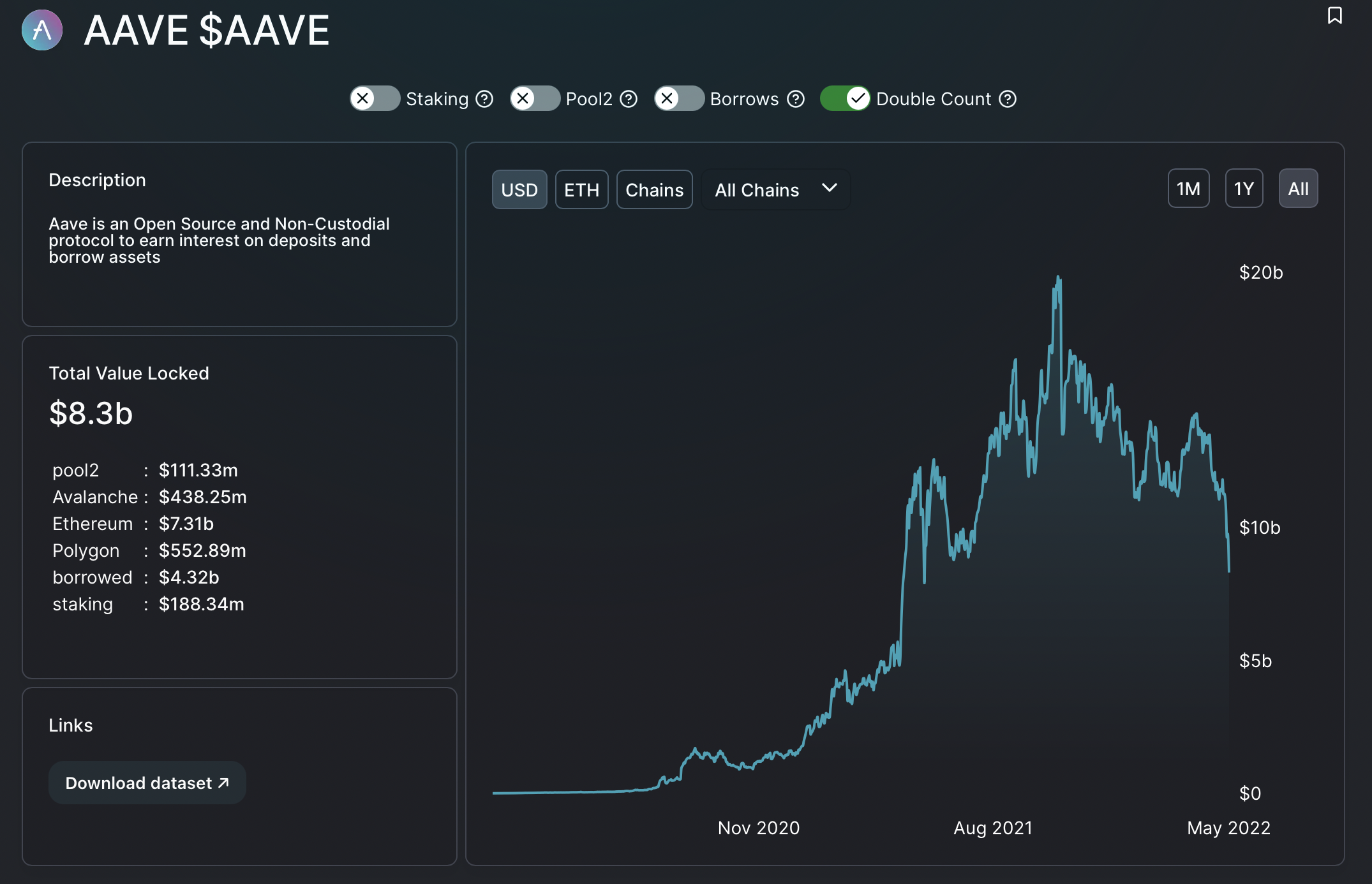 But while AAVE’s TVL at press time was around $8.3 billion, this number was closer to $12 billion on 5 May. The loss is undeniable, indeed.

Bitcoin reaches lowest point since Dec 2020; here’s what to expect