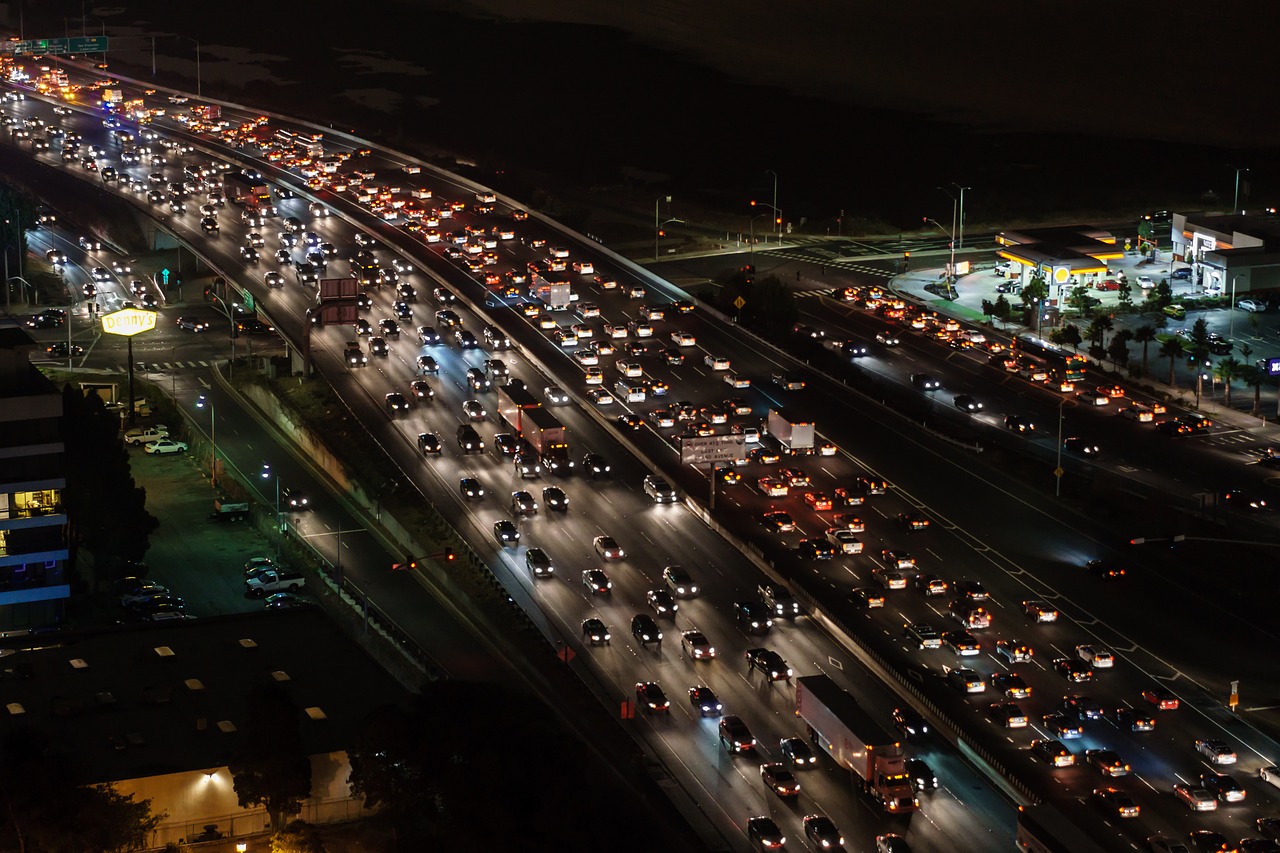 XRP has lost 30% on the charts in the past 48 hours, and the market structure was strongly bearish in the low to medium time horizons. A bullish divergence on the hourly chart set up a bounce toward the $0.4 area, but a hidden bearish divergence could materialize and signal a continuation of the downtrend.

In other news, the number of active addresses has been dropping for XRP since the year’s start, and this decline suggested that XRP would find it hard to reverse its long-term downtrend reversal as well. 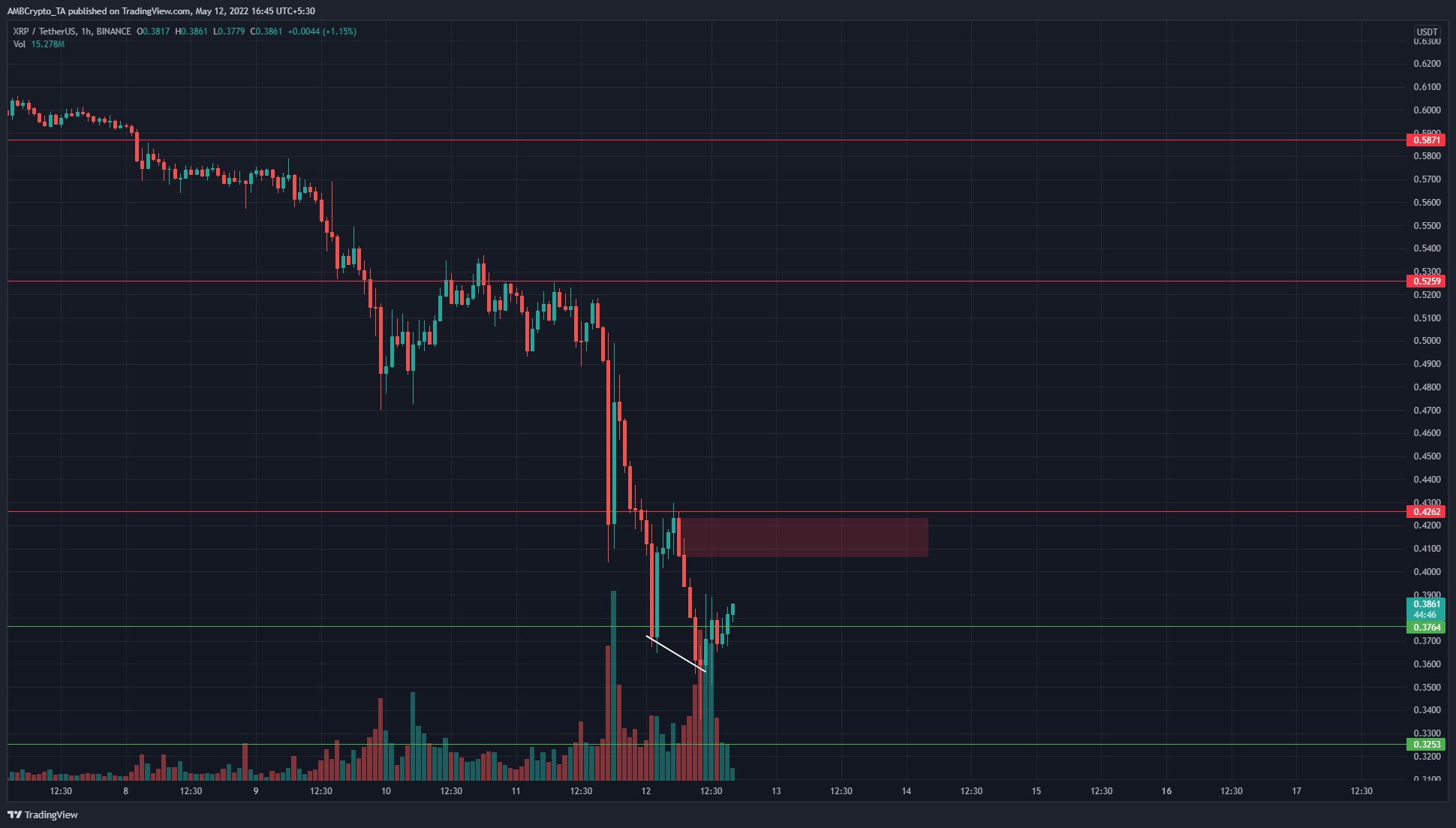 The $0.426 level was a level of support but the price breached this level and retested it as resistance in the past two days. The $0.4-$0.42 area was thereafter established as a bearish order block. At the time of writing, the price dipped as low as the $0.34 mark to form a swing low at $0.336.

In the past few hours, the price has bounced from this swing low to trade at $0.386 at press time. The $0.376 level was a longer-term level of significance, and XRP climbed past it once more.

The trading volume has been immense in the past two days, and high volume is something that accompanies the formation of a bottom. However, it was too early to be sure. 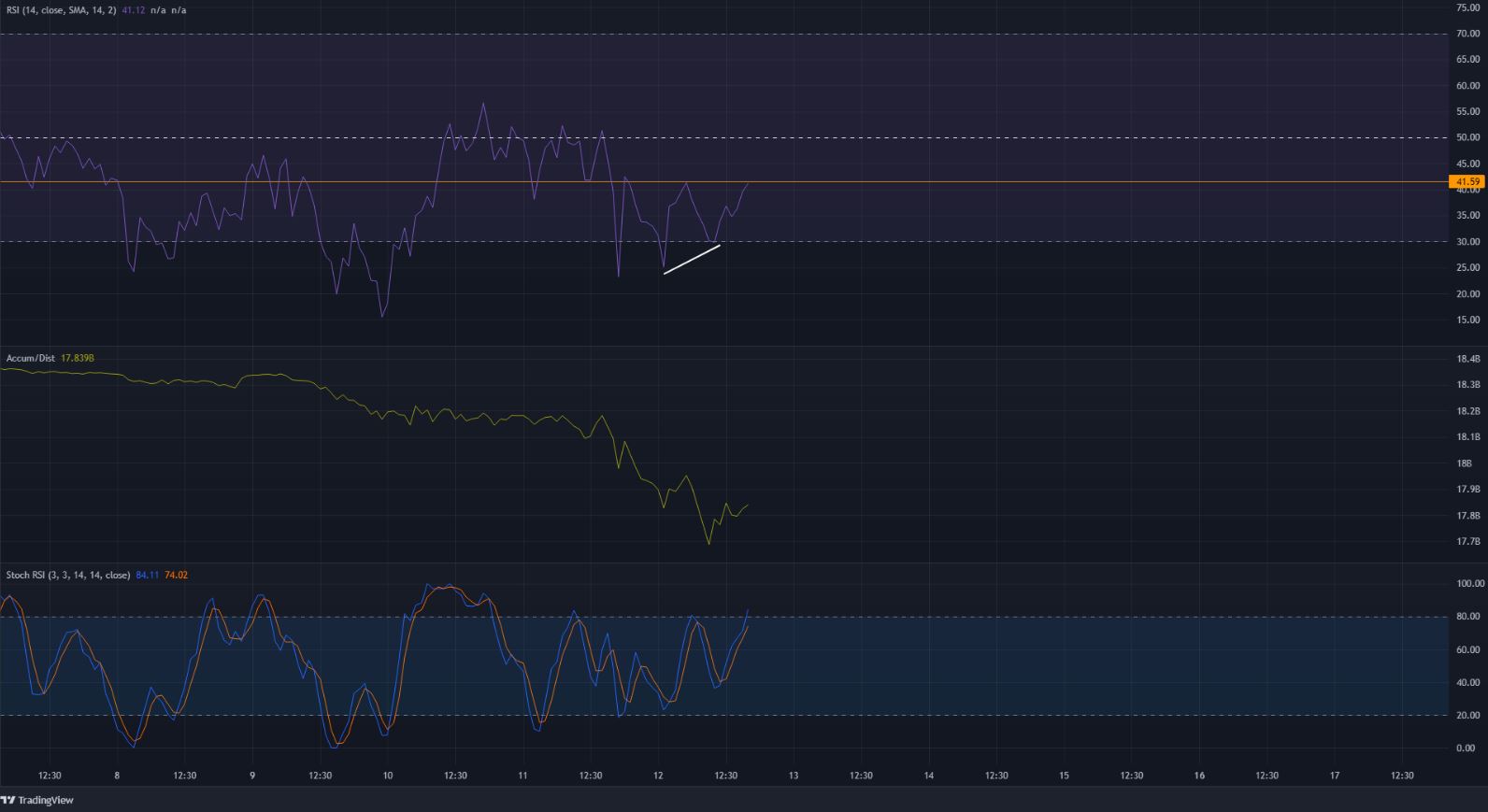 There was a bullish divergence formed between the price and the momentum, as the RSI formed higher lows even as XRP formed lower lows on the hourly chart. This prompted a bounce and could see XRP retrace its losses to push toward $0.4.

Another thing on the RSI was the area around the 40 mark, which has acted as support and resistance on the RSI. It has been moving below the neutral 50 line to denote a bearish trend and has dipped as low as 24. The Stochastic RSI was also climbing toward the overbought region, and the bounce could be forced to reverse soon.

To confirm the seller dominance, the A/D indicator dived swiftly in recent days, and recovery was not in sight yet.

The price action was strongly bearish and the technicals showed sellers had the upper hand. The bearish order block at $0.4 is a place where sellers are likely to be strong, and another move to the downside could be initiated.

Ethereum Classic: After flipping a 14-month support, here’s what to look out for in ETC