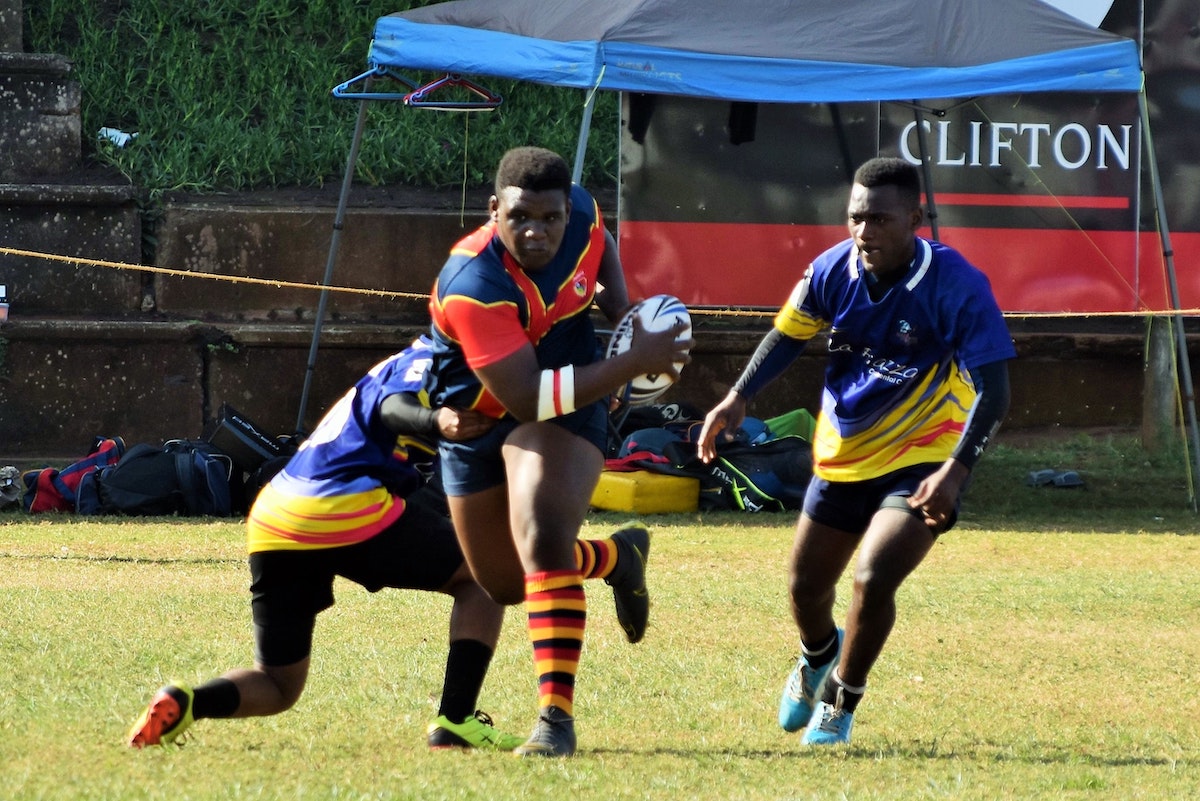 Bitcoin and gold have been jousting in a long battle for supremacy over the year. With Russia invading Ukraine, financial markets across the world took a lot of heavy hits. For instance, Russia saw its stock market crash by over 45%. As expected, Bitcoin was not spared from this onslaught either. At least, for a while.

Bitcoin has emerged lately as “digital gold,” giving its physical counterpart a run for its money. Year on year, Bitcoin outperformed gold and investors flocked to the digital assets as the new, dominant inflation hedge. Now, the Russian invasion has created a hostile situation for both gold and Bitcoin. However, the latter has emerged a clear winner.

Arcane Research’s Week 8 report highlighted Bitcoin’s impressive surge, when compared to the yellow metal. BTC was the “best performer” in February following a 12% surge, according to the same.

Gold, on the other hand, didn’t record the same degree of surge. In, fact it was negatively correlated to the digital gold. 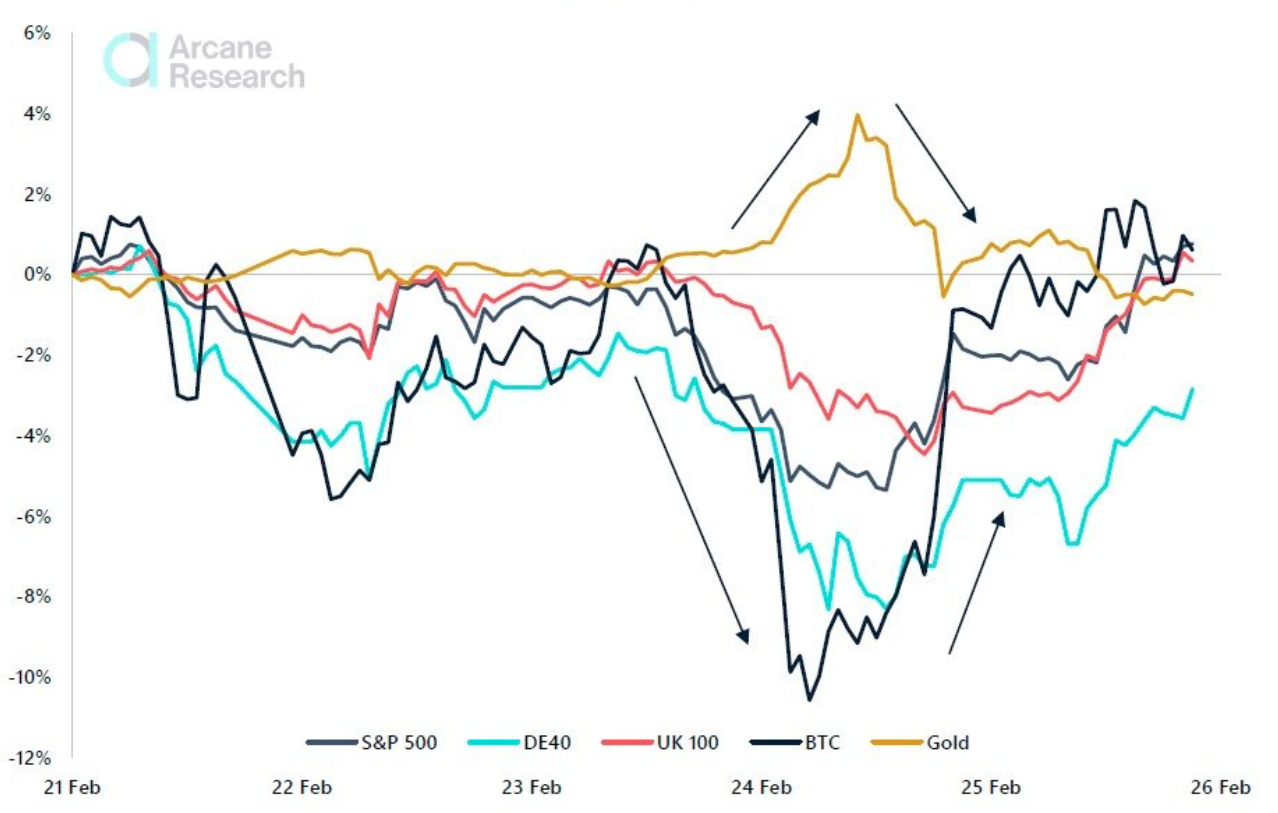 In fact, if a comparison of the indices is looked at, the figures would be something like,

On 24 February, gold was on top as it thrived in the aforementioned environment, raising the question of which asset would be the better inflation hedge. This can be evidenced by the massive hike on the graph around the same period. Furthermore, gold moved up the charts while most of the other assets lost value.

The report connected the dots and stated,

“As more sanctions reach Russia, the long-term implications for gold could be interesting to follow. There’s a potential scenario of Russia seeking to use Gold for barter.”

Even so, despite its recent recovery, Bitcoin still has a long way to go before competing with the precious metal. Especially given their massive market cap difference.

Could gold further increase this market cap gap? Well, gold enthusiasts such as Peter Schiff asked users to witness “the pace of the ascent to pick up.”

Related Topics:BitcoinBitcoin vs Gold
Up Next

Could this ‘Curve-beating’ alt’s 63.3% uptick be a sign of surefire recovery

All the caveats to Solana’s recently positive price action