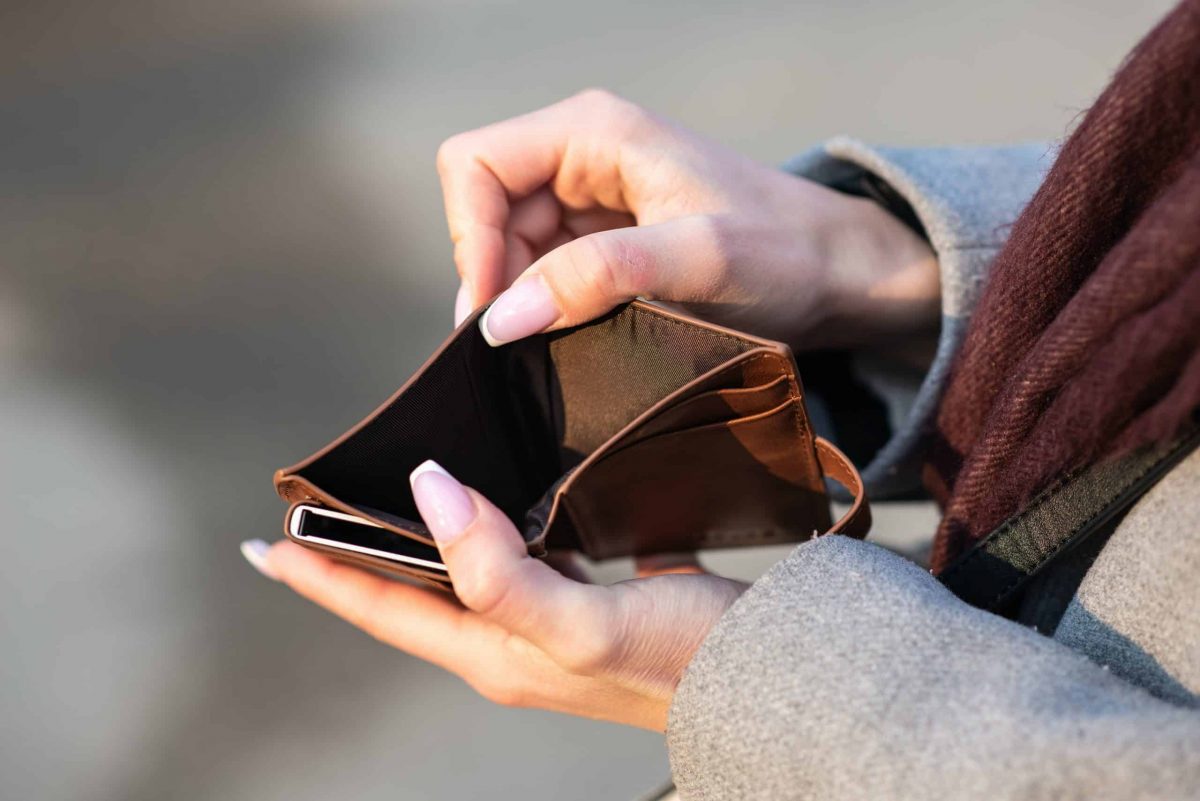 The founder of the infamous crypto exchange, FTX – Sam Bankman-Fried has spilled quite a lot of tea in recent interviews. The man once hailed as the crypto mogul revealed that he has lost almost all of his wealth. Speaking with Axios, SBF claimed that his bank account had $100,000 the last he checked.

This is over 99% fall from his net worth, which was once said to be over $16 billion before the collapse of FTX. Moreover, the former FTX CEO’s wealth even peaked at nearly $26.5 billion at one point. This, however, came crashing down as most of it was tied to FTX. SBF said, “It’s complicated. Basically everything I had was just tied up in the company”.

Bankman-Fried also weighed on the aspects that could have prevented the fall of one of the largest crypto exchanges in the world. According to the former billionaire, “regulation and proper oversight” would have prevented FTX’s collapse. He added,

I think one thing is… if you looked at the reporting, and CFTC applications, that would have been extremely helpful here on international rigor

SBF further noted that there should have been an additional person handling “conflicts of interest”. This remark was in tangent to the bankruptcy hearing held days ago. During the hearing, it was claimed that the exchange was run like the “personal fiefdom” of Bankman-Fried, with nearly $300 million spent on holiday homes and real estate for senior staff.

Subsequently, SBF made more explosive revelations in two interviews with Tiffany Fong. Here, he claimed to have made “dark” donations to Republicans. Notably, SBF had already poured millions of dollars in political donations. He even had plans to pour an additional $100 million into the 2024 elections.

Speaking about the events that lead to FTX’s collapse, SBF expressed that it was a combination of multiple events. He said,

“the crash in the spring that took 50% out of asset values, combined with a hyper-correlated crash scenario this month in which simultaneously we saw a 50% decline in relevant asset prices over a two-day period, combined with a complete run on the bank on FTX (…)”

Additionally, SBF stated that there could have been a 50% chance for FTX had Binance’s CEO – Changpeng Zhao – not expressed concerns. He said,