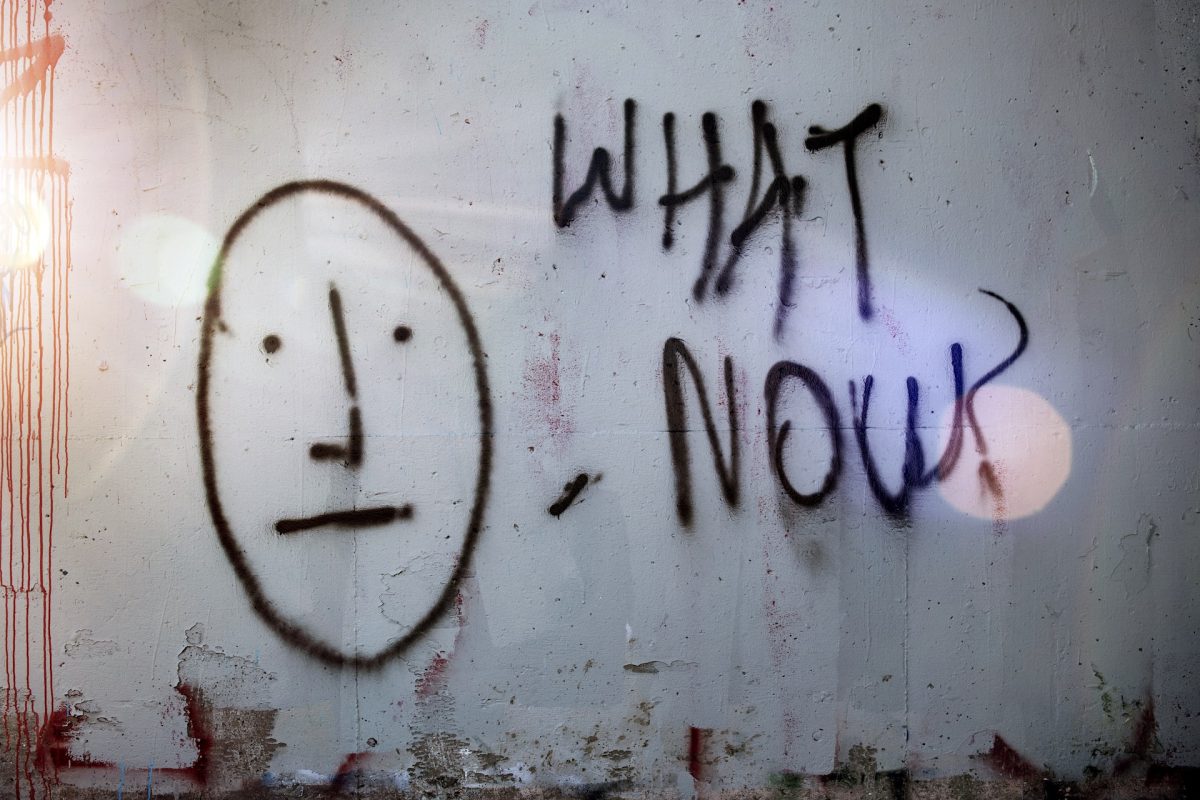 Sam Bankman-Fried reportedly received a loan from his quantitative trading firm Alameda Research, to facilitate the purchase of his stake in American stock brokerage firm Robinhood Markets. This development involving the former FTX CEO comes a week after he was released on a $250 million bail bond.

According to an affidavit filed in the high court of Antigua and Barbuda on 12 December, Bankman-Fried revealed that he and Gary Wang, co-founder of FTX, had taken out more than $546 million from sister firm Alameda Research through four promissory notes.

The loan was taken earlier this year in April, May and was used to set up Emergent Fidelity Technologies Ltd, SBF’s shell company incorporated in Antigua. According to the court documents, on 30 April, Sam Bankman-Fried received $316.6 million, while Gary Wang received $35.1 million. This was followed by two more loans extended on 15 May, worth $175 million and $19.4 million, sent to SBF.

Emergent Fidelity Technologies Ltd proceeded to purchase 56 million of Robinhood Markets in May 2022.  This transaction gave the disgraced FTX chief a 7.6% stake in the brokerage firm.

Battle for Robinhood stake heats up

News of the loan to SBF and his associate has heated up an ongoing legal battle for ownership of the concerned Robinhood shares. Ownership of this $546 million stake is being claimed by Sam Bankman-Fried, BlockFi, and Yonathan Ben Shimon, an FTX creditor appointed as a receiver in Antigua.

Bankrupt crypto lender BlockFi was bailed out by FTX earlier this year with a $400 million credit line. The firm had alleged in court that the shares in question were used as collateral by Alameda Research to take out a loan from BlockFi. This argument has been used by the bankrupt crypto lender to claim ownership of the Robinhood shares.

FTX’s legal troubles seem to be mounting up as the bankrupt crypto exchange is now facing a criminal probe into its alleged hack last month. A report by Bloomberg cited a person familiar with the matter, who revealed that the Department of Justice is investigating the hack that occurred on 12 November. This probe is reportedly separate from the fraud charges that SBF is facing.