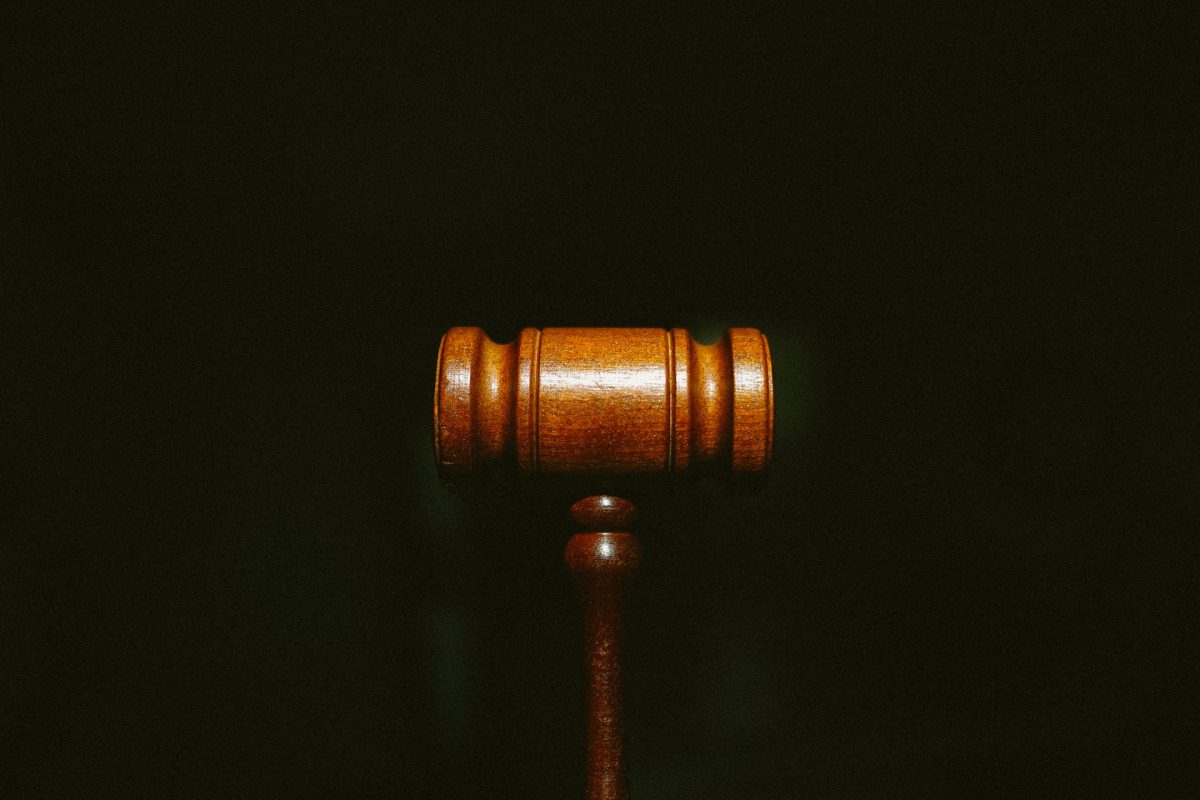 According to the court filing made by FTX, 56 million shares of Robinhood Markets lie at the center of this conflict. So far, three different parties have claimed ownership of the shares which, according to the stock’s current price, are valued at a whopping $448 million.

The first party is Sam Bankman-Fried himself, who purchased the shares earlier this year in May. The purchase was made by Emergent Fidelity Technologies, an entity based in Antigua and Barbuda. SBF is the sole director of this entity and is its majority owner. At the time, he paid $648 million for the shares.

The second claimant is bankrupt crypto lender BlockFi. Interestingly, FTX bailed out this firm back in July by extending a $400 million credit line. The third party to lay claim to the Robinhood shares is Yonathan Ben Shimon.

Shimon is an FTX creditor appointed as a receiver in Antigua and has been given the green light to sell the shares in question under the supervision of a court there.

FTX is seeking ownership of the shares

The bankrupt crypto exchange has argued in its court filing that in the interest of fair repayment to all creditors, the judge should stay the sale of the concerned shares.

The bankruptcy estate has directed the brokerage holding these shares to freeze them given that FTX is currently undergoing chapter 11 bankruptcy proceedings.

“The fact that multiple prepetition creditors of different Debtors and Mr. Bankman-Fried are all seeking to obtain possession of the Robinhood Shares demonstrates that the asset should be frozen until this Court can resolve the issues in a manner that is fair to all creditors of the Debtors,” the filing read.

FTX’s new management has ramped up its efforts to preserve capital and recover the funds lost under the previous management. Clawing back the millions of dollars spent on political donations is also on the table.