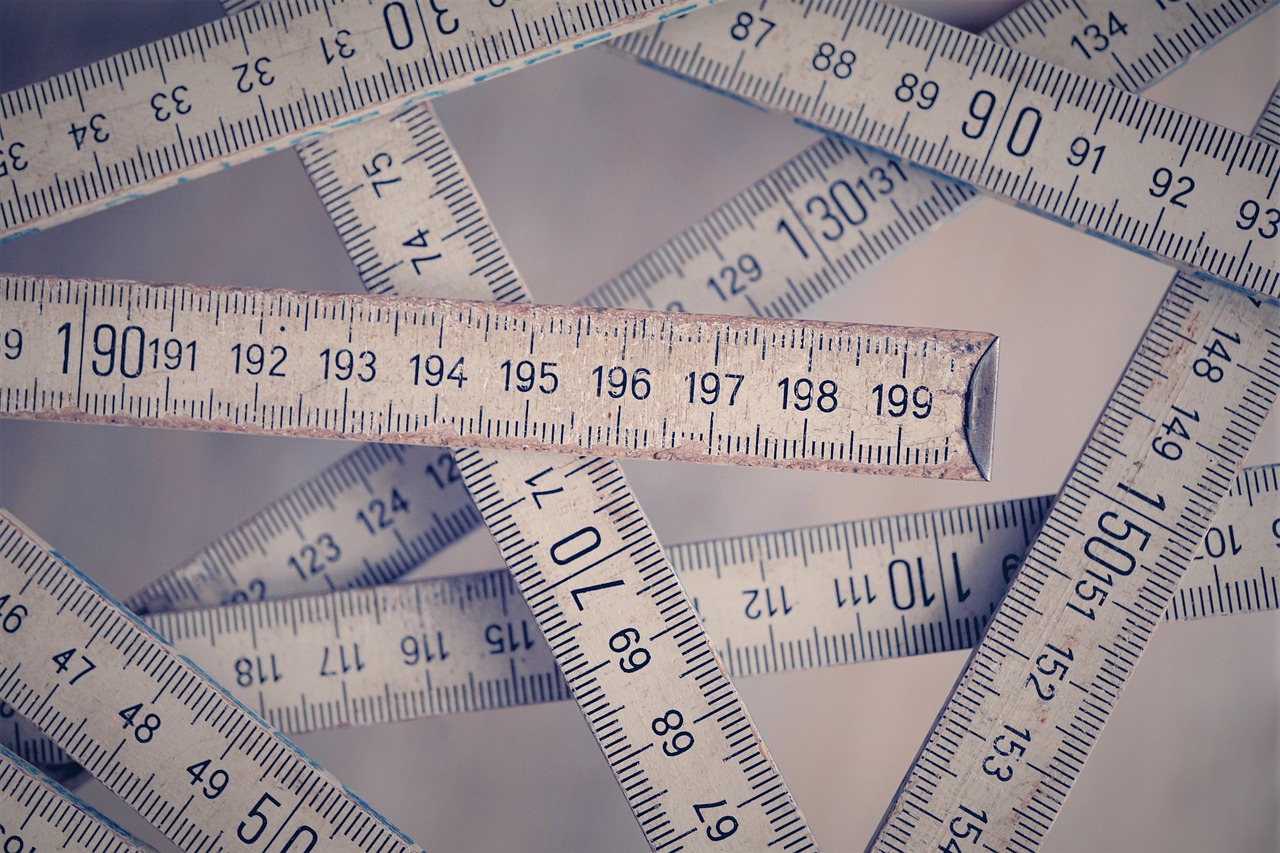 Ethereum‘s scalability issues have created a whirlwind of problems for the cryptocurrency industry, however, it has also fostered a ground for innovative ideas to overcome the same. Many layer 2 solutions have emerged in the recent past in order to combat the congestion on Ethereum, including zero-knowledge rollups. An enhancement for this has now been released by zkSync, which has announced the launch of its Rollup protocol on the Ethereum public testnet.

The zkEVM is the first EVM-compatible ZK Rollup on the Ethereum network, according to a blog post by the company. Additionally, it is also a permission-less and Turning-complete rollout that facilitates the launch of decentralized applications (dApps) in a more scalable and cost-effective manner.

Moreover, since the Rollup relies on cryptography for transactions to be processed, it also eliminates the need for human validators. This is also expected to significantly reduce the transaction fee that the Ethereum network currently charges its users, a pain point that has led to many migrating from the network to other new-age blockchains that are much more affordable.

The EVM-compatible rollup was much awaited by the community, which considers this the last piece to solve Ethereum’s scalability puzzle, as they handle transactions off-chain and hence reduce the computing and storage resources required from Ethereum’s Layer 1.

As expected, crypto Twitter appeared to be rejoicing on the news, with some dApps having already deployed on the zkSync 2.0 testnet.

Others too appeared ecstatic, with one developer claiming they could “smell the future” with the Rollup’s deployment after testing its speed.

Oh my god, I smell the future 🚀@zksync speed is insane 🔥 pic.twitter.com/ZM7WUuXz2o

Another Twitter user claimed that the Ethereum network will receive a huge boost once the Rollups are launched on the mainnet.

Huge news 💪 Now we wait for mainnet which will be huge boost to the eth ecosystem.

However, that isnt to say that the launch has been completely free of issues. Some users on Twitter could also be seen complaining about the problems they were facing while trying to carry out transactions. Most of these were revolved around speed, an issue that the Rollups are ironically built to solve.

hello guys, the tokens don't drop from the faucet, or the Metamask approval comes in 10 minutes. A very long time. pic.twitter.com/OYW9SztKTO

Nevertheless, zkSync rising popularity has been getting more evident lately, with recent data suggesting that the number of ETH currently deposited in the zkSync L2 network has exceeded 90,000. Moreover, more than 350,000 transactions of deposit transfers from the Ethereum mainnet to the zkSync have also taken place to date.

Dogecoin will likely fall back into its trend, but only after…