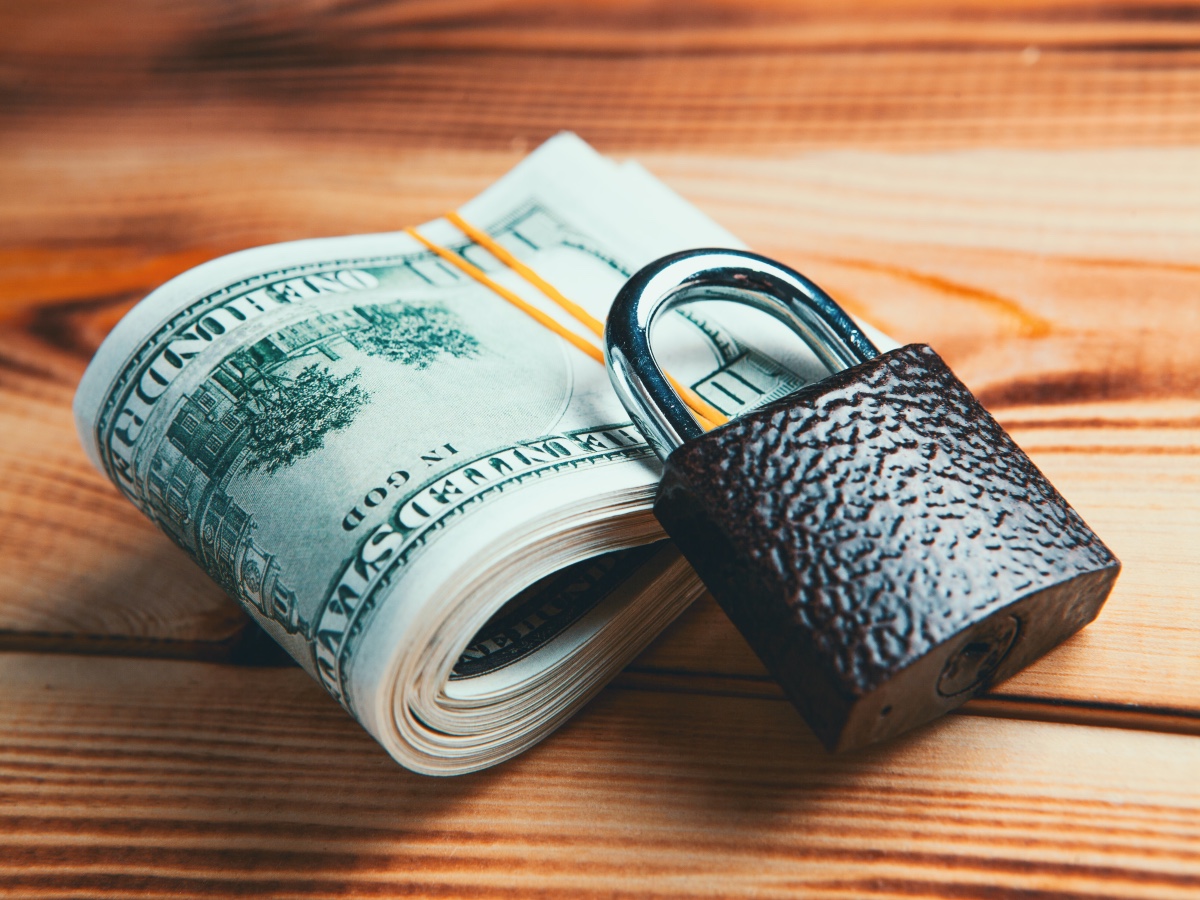 The SEC is usually seen as an unhelpful regulator, or an obstacle to growing crypto innovation in America. However, are there cases where crypto and DeFi regulation by the SEC could be a good thing?

During the Unchained podcast, host Laura Shin spoke to Greg Xethalis, chief compliance officer at Multicoin Capital, and Collins Belton, founding partner at Brookwood P.C. Together, they discussed positive use cases for regulation and the rise of stablecoins.

A question of control

The view was a controversial one. Crypto influencers like Peter McCormack and Vijay Boyapati strongly favor Bitcoin due to its decentralized nature. Bringing SEC regulation into DeFi could change the very meaning of the industry for many.

When it comes down to it, most alt-coins are exactly like this. A small group of people can just shut down the network on a whim.

Only #Bitcoin is truly decentralized and under the control of no group. https://t.co/V7lXfhjuMN

However, Belton added that the SEC needed to “give a quid pro quo” while recognizing industry changes.

Coming to dollar-pegged stablecoins, Belton and Xethalis explored the SEC’s need to restrict these assets. After all, stablecoins represented dollar hegemony in yet another market.

“I would expect at some point, somebody says, ‘Hey guys, this is spreading our foreign policy with very little expenditure on our part and very little liability if it goes wrong. Why don’t we kind of let’s see what happens?’ “

For his part, Xethalis pointed out that the dollarization of crypto should have been desirable to policy makers.

Congress is currently facing pressure to raise its debt ceiling lest it defaults on the U.S. debt. Against this backdrop, one can see why stablecoins and high-interest crypto products based on them could be a source of concern. USDC issuer Circle recently revealed it was “cooperating fully” with the SEC in an investigation, though further details are unknown.

Coming to Tether [USDT], the stablecoin saw $364.1 million in exchange outflows on 6 October. 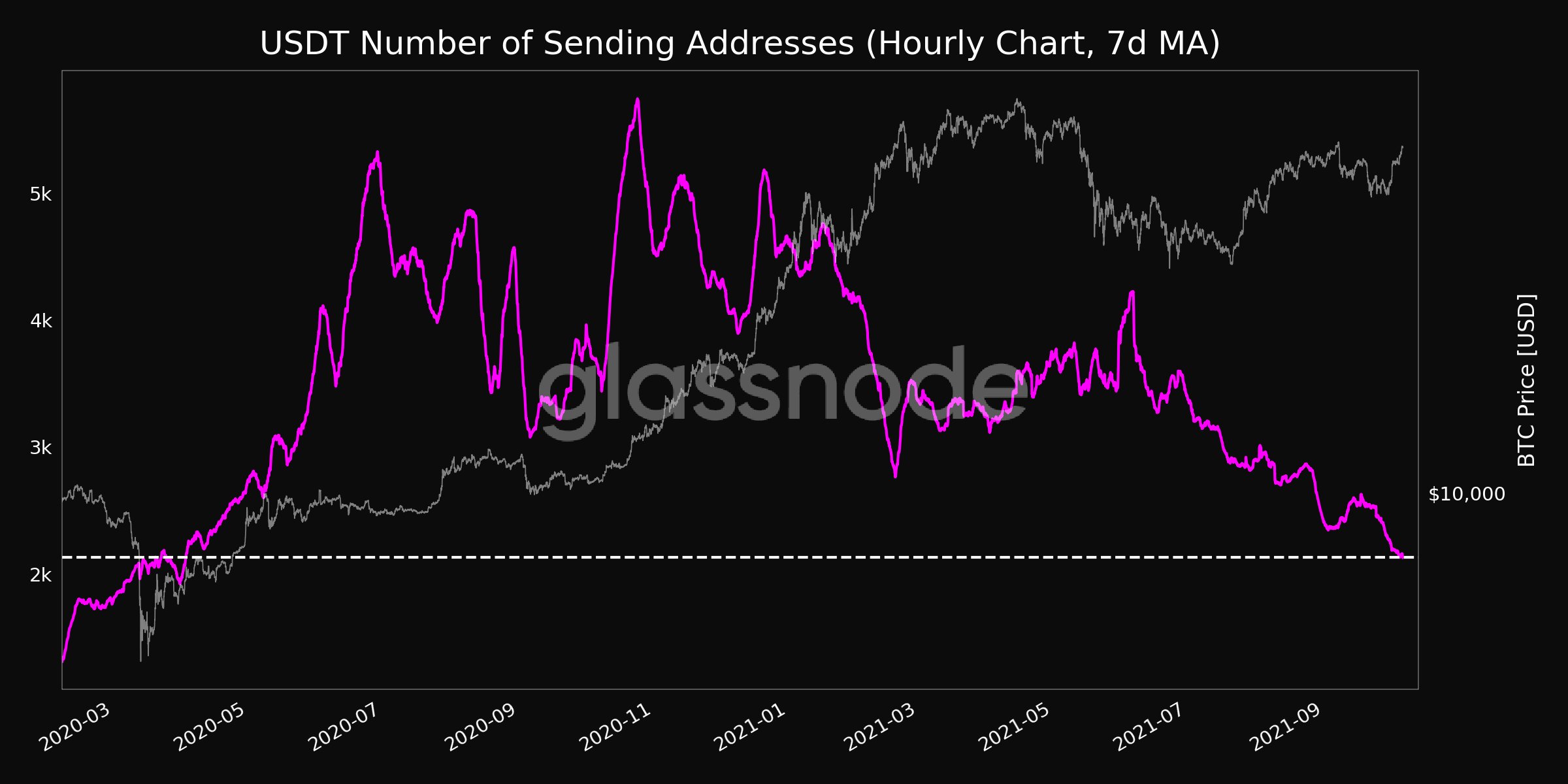 Why did this analyst dump his Apple investments to buy Bitcoins