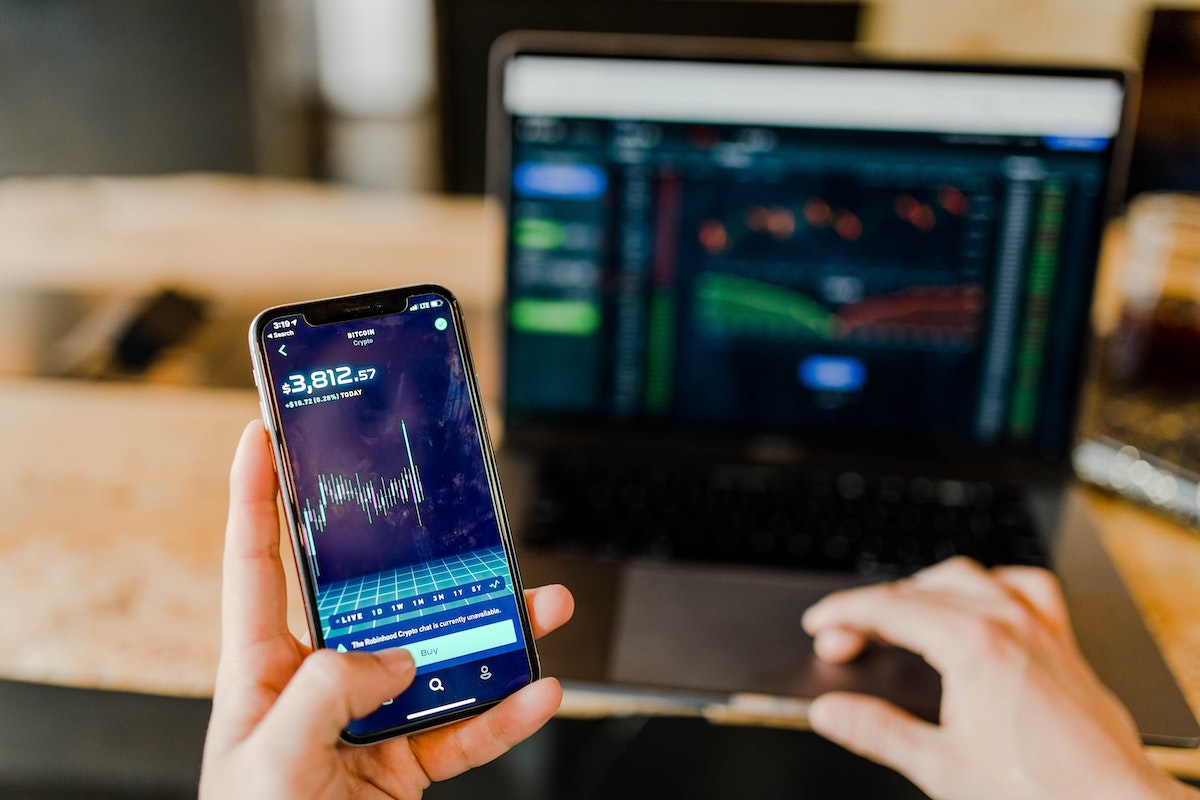 Currently, many individuals are jumping onto the cryptocurrency wagon. Despite the volatile price, crypto-traction has surged significantly over the last couple of years. In fact, a few individuals are even dumping their traditional market shares to be able to enter the world of digital assets.

On-chain technical analyst for CryptoQuant, Daniel Joe, is one of them. He dumped his Apple shares to buy Bitcoin instead. The same was discussed during a recent podcast series. When asked about his reasons, he replied,

“The reason I sold Apple is because for the longest time I was waiting for the market to value Apple as a service company because that would give it a P multiple of roughly 30-40 times earnings, like Google or Facebook. This year that’s when it finally happened.”

“I held on for a very long time and realized a lot of gains and thought that this is a great time because Apple is at multi-year highs, and Bitcoin is at $30,000. This was during the May-June crash.”

In his opinion, Apple is near full valuation whereas Bitcoin is still ‘undervalued,’ according to on-chain metrics. “That’s why I sold Apple, paid the taxes. and rotated what I had left into Bitcoin,” Joe added. This is what he termed as the “biggest rotational trade.”

According to Joe, long-term holders and miners play a key role in determining BTC’s bull scenario.

“One of the reasons I keep saying we’re not in a bear market is because the long-term holders and the miners who control most of the supply are accumulating.”

The most recent negative price fluctuations happened mostly because of new and short-term holders. This hinted at weak hands dumping their BTCs whereas strong hands HODLed. For instance, consider the following for more context,

Will he remain bullish on BTC? Certainly looks like it. That being said, Joe did say he might move out “only if something newer and better comes up.”

What are the chances of that happening though? Well, “particularly slim right now.”

The analyst also shared his price targets for the cryptocurrency. He segregated his answer into two targets – Base-case and best-case scenarios. As per the former, “$96,000 per BTC by December this year” is the set target. Whereas for the latter, the target is “$178K – $190K in December, Q1, or Q2 next year.

Dawn Fitzpatrick, the CIO of Soros Fund shares a similar perspective and is riding on the same bandwagon as well. His fund aims to cash out of stocks and instead put some capital into cryptocurrencies.

This is why institutions are ‘getting off zero’ to gain exposure to Bitcoin, cryptos

SEC and stablecoins: Two experts weigh in on regulations