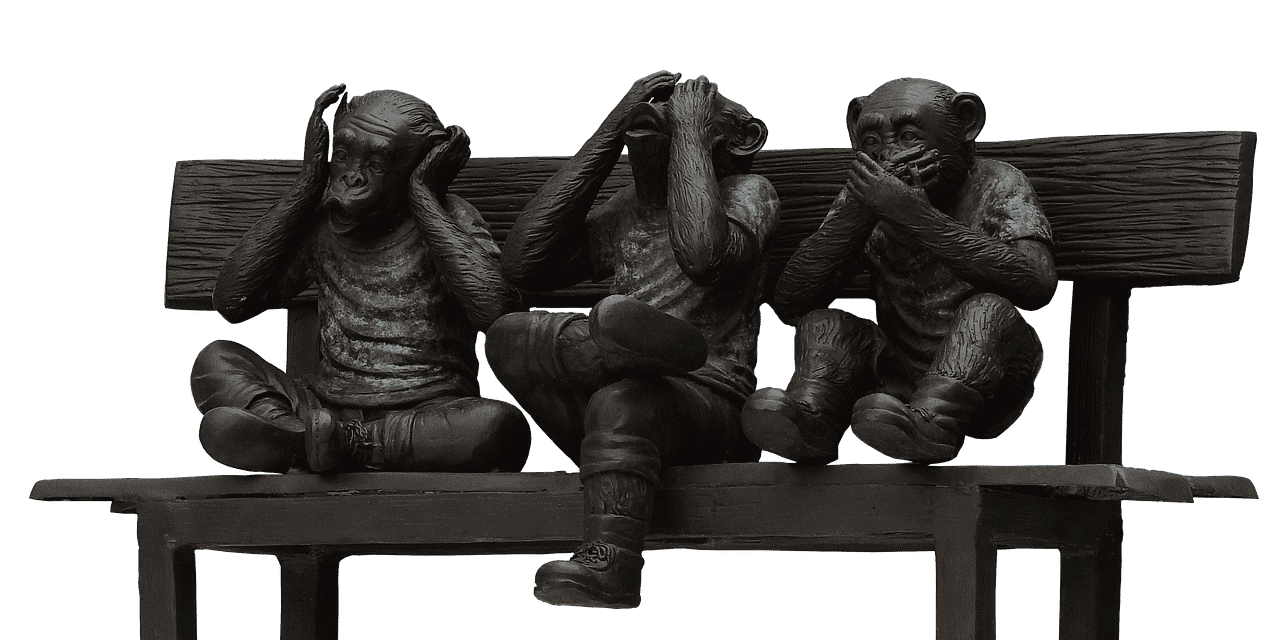 APE holders had a pleasant period since mid-July courtesy of the bullish market conditions. The cryptocurrency achieved a strong upside on 13 July, which was enough to propel it back above its lowest price point in May.

APE’s latest rally builds on its previous relief uptick that it achieved in mid-June. The collective bullish performance since bouncing back from June support levels allowed APE to shoot up by as much as 121%.

The bullish momentum was strong enough to push well above the 50-day moving average for the first time since the first week of May. 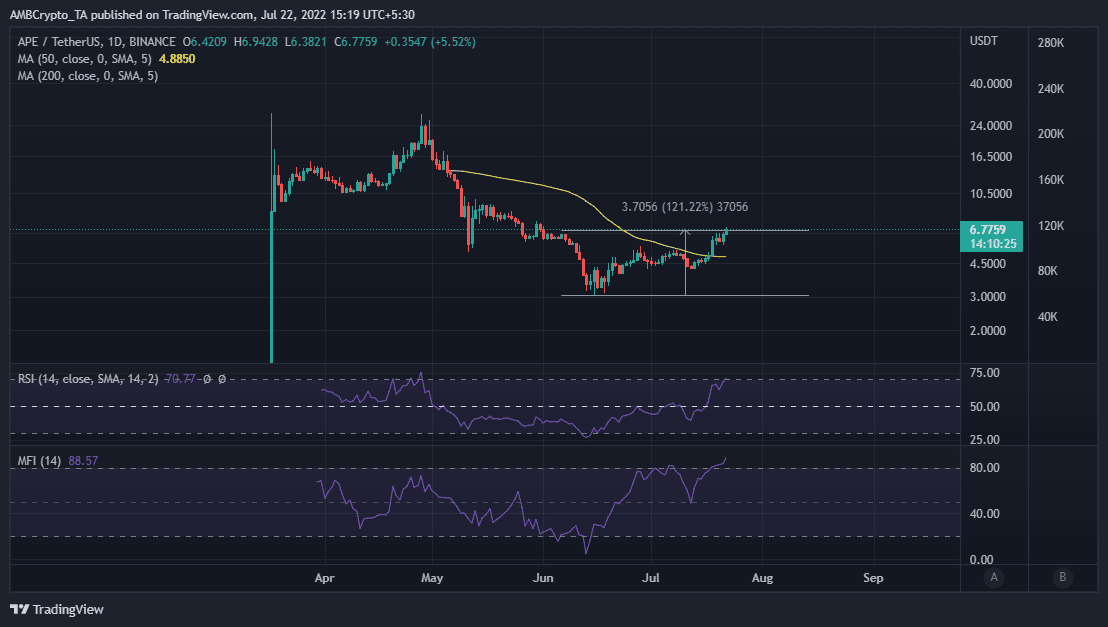 APE’s upside will eventually yield some selling pressure as some traders who purchased at the bottom cash out some profits.

The probability of such an outcome has increased now that APE’s RSI indicator is in the overbought zone. Its Money Flow indicator still suggests that there is strong bullish pressure, hence its continued upside.

A look at APE’s supply distribution reveals that some of the top addresses have been trimming their balances near the current price level.

Addresses holding between 10,000 and one million APE coins reduced their balances significantly from 17 July to the present.

On the other hand, addresses holding between one million and 10 million coins increased their balances slightly during the same period.

The balance on addresses holding more than 10 million coins remained the same.

Even so, NFT trades volumes saw a sizable uptick in the last two weeks, peaking as high as $7.01 million by 15 July. In contrast, Apecoin’s lowest NFT trade volume was $160,340 at the start of July.

Moreover, the coin’s daily NFT trade volumes dropped down to around $659,000 by press time. This further enforces the likelihood of a bearish retracement now that the NFT market’s organic demand for APE has reduced.

Unsurprisingly, APE registered a spike in the 24-hour active addresses in the last two days. Most of these are likely selling now that the price is in the overbought zone.

Tezos: The A to Z of XTZ’s performance in last quarter