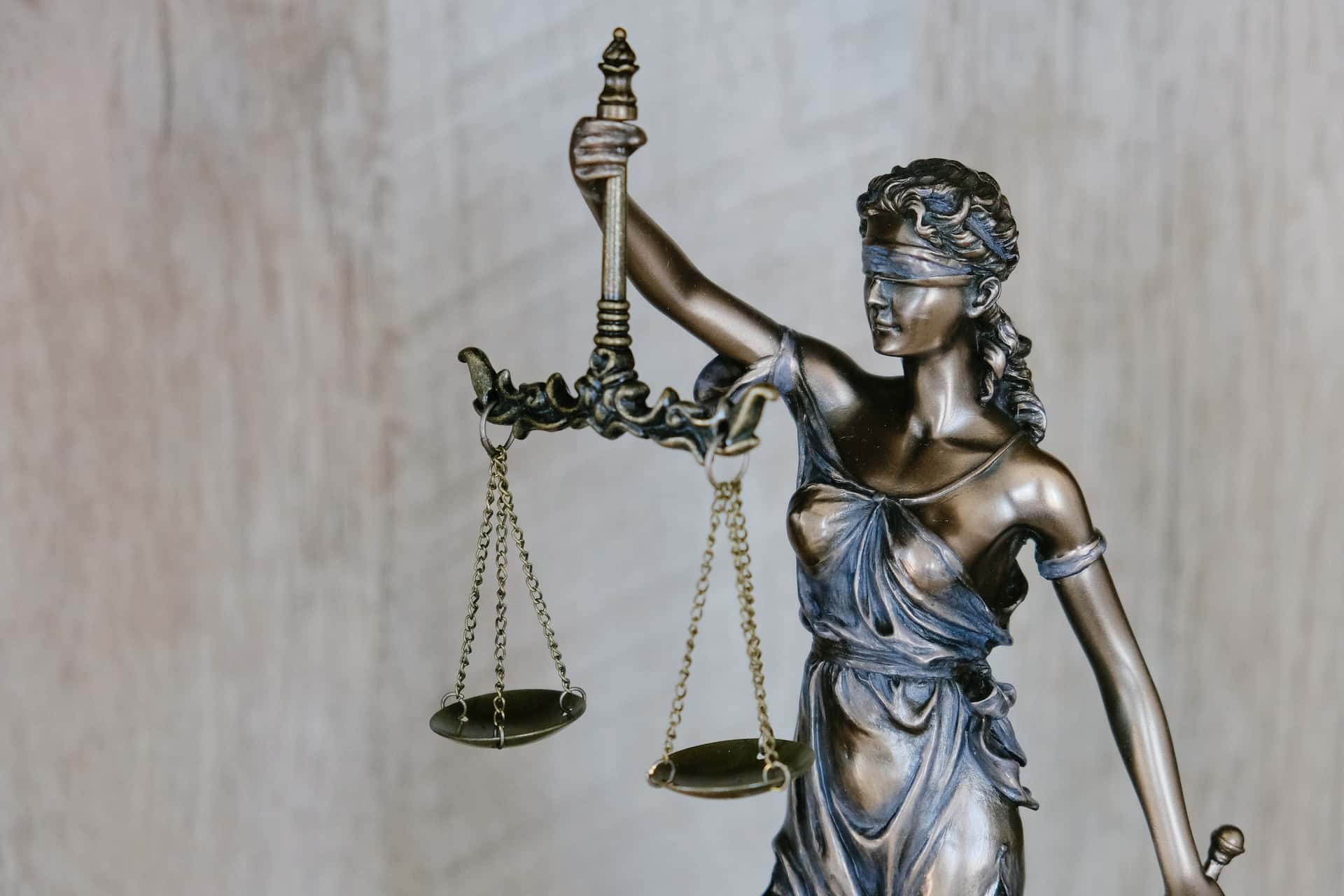 Within a span of 24 hours, Sam Bankman-Fried has gone from being a free man to being locked up facing charges from multiple United States agencies. The U.S. Securities and Exchange Commission has charged the former CEO of bankrupt crypto exchange FTX for defrauding the investors of the exchange.

According to the press release from the SEC, the regulator has alleged that Sam Bankman-Fried orchestrated a plot to defraud equity investors of FTX Trading Ltd. It is important to note that this charge does not pertain to the customers of FTX, the depositors.

As per the SEC’s complaint, nearly 90 U.S.-based investors had poured as much as $1.8 billion into FTX since mid-2019. These investments were based on SBF’s promotion of FTX as a “safe, responsible crypto asset trading platform, specifically touting FTX’s sophisticated, automated risk measures to protect customer assets.”

However, the wall street regulator has alleged that SBF was actually complicit in a years-long fraud that hid several questionable activities from the exchange’s equity investors.

These include the diversion of FTX’s customer funds to sister firm Alameda Research and the risk stemming from FTX’s exposure to the FTT tokens held by Alameda.

A house of cards on a foundation of deception

SEC Chairman Gary Gensler took this opportunity to direct crypto firms to come into compliance with their regulations. “We allege that Sam Bankman-Fried built a house of cards on a foundation of deception while telling investors that it was one of the safest buildings in crypto,” he added.

In a transcript of Sam Bankman-Fried’s testimony intended for the Congressional hearing, the former FTX chief blamed current CEO John Ray III for jeopardizing FTX US customers. As per the document published by NYT, American customers were protected “until Mr. Ray’s team took over.”

SBF reiterated that FTX US is, and has always been solvent. According to his testimony, the customers of the American subsidiary were largely unaffected by the events that transpired at the parent company.

Ripple: Why settling with SEC could be disastrous, U.S. Congress candidate opines

PancakeSwap [CAKE] slides beneath range lows, but can buyers snipe an entry?