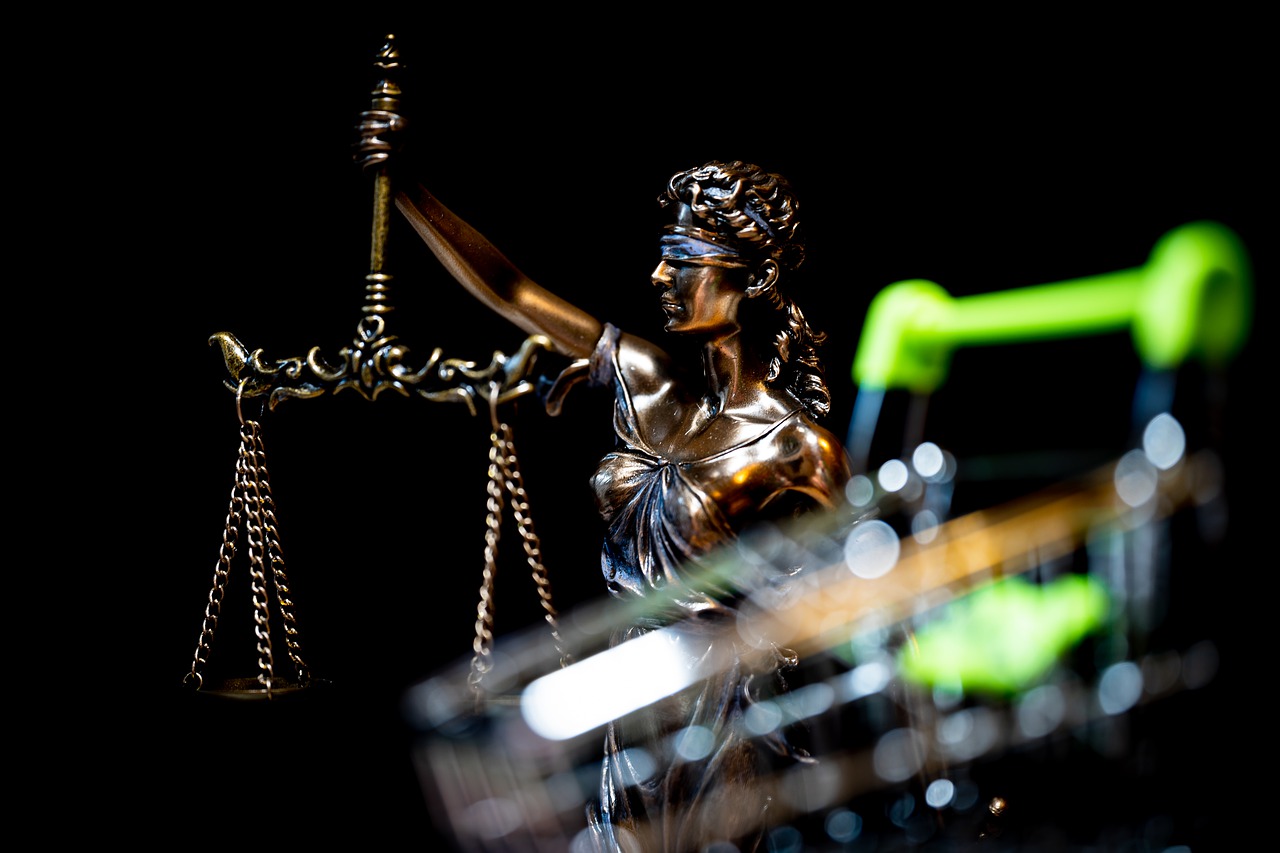 Concerning a $40.7-million coin offering, the Securities and Exchange Commission (SEC) has announced charges against two companies and its Australian founder.

In a release today, the regulator pulled up Craig Sproule and his companies Crowd Machine, Inc. and Metavine, Inc. for “materially false and misleading statements.”

In a 2018 “unregistered offer and sale of digital asset securities,” the SEC alleged that the parties “knowingly sold CMCTs to “ICO pools”—groups of investors, including individuals in the U.S—without determining whether the underlying investors were accredited.”

“As alleged, Sproule and Crowd Machine misled investors about how they were using ICO proceeds, spending funds on an entirely unrelated scheme,”

It is worth noting that SEC also alleged that Crowd Machine and Sproule diverted funds to the tune of $5.8 million from ICO proceeds to gold mining entities in South Africa. Something that wasn’t essentially disclosed to the investors.

“We will continue to hold accountable issuers of digital asset securities who fail to provide fulsome and truthful disclosure to the public.”

The SEC has become stringent in the sector and had charged a California-based promoter for alleged Bitcoin-related fraud back in November 2021. Apart from that, the regulator had released its Enforcement Results last year, which included taking action around new threats emerging in the crypto space.

Michele Wein Layne, Regional Director of the SEC’s LA Office had stated then,

“Individuals who hide behind the anonymity of cryptocurrency transactions to defraud investors should expect that the SEC will trace their illegal activity and hold them accountable for their actions.”

With that being said, a recent report by Chainalysis has found that cryptocurrency-based crime had hit a record high in 2021. It noted that the year saw illicit addresses receiving $14 billion, almost an increase of 80% from $7.8 billion in 2020.

However, the research backs the growth in cybercrimes with the magnitude of adoption. Chainalysis recorded a surge of 567% in total transaction volume to $15.8 trillion in 2021. Further making illicit addresses only 0.15% of cryptocurrency transaction volume in 2021.

But, crypto-related cybercrimes, especially in the DeFi space remain a matter of concern. The report highlighted,

“DeFi protocols saw the most growth by far in usage for money laundering at 1,964%. “