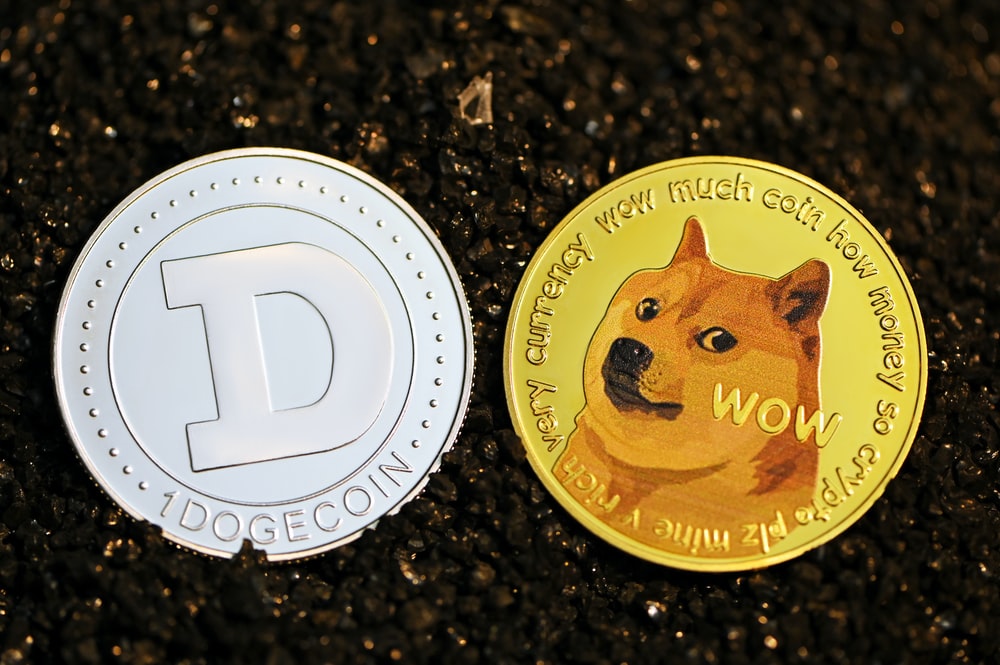 The only expectation people had with Dogecoin was to maintain stable support. But after oscillating around the $0.16 zone for the entirety of December Dogecoin finally slipped through it as the new year began and even after a week into 2022, DOGE doesn’t appear to be in a mood to recover anytime soon.

Firstly the market dip that occurred 48 hours ago caused the meme coin to flip its most critical support level into resistance. The downtrend wedge DOGE was stuck in kept its base at $0.168.

The altcoin was maintaining this support and kept its movement restricted within the structure for the latter half of the year or for more than 7 months precisely. 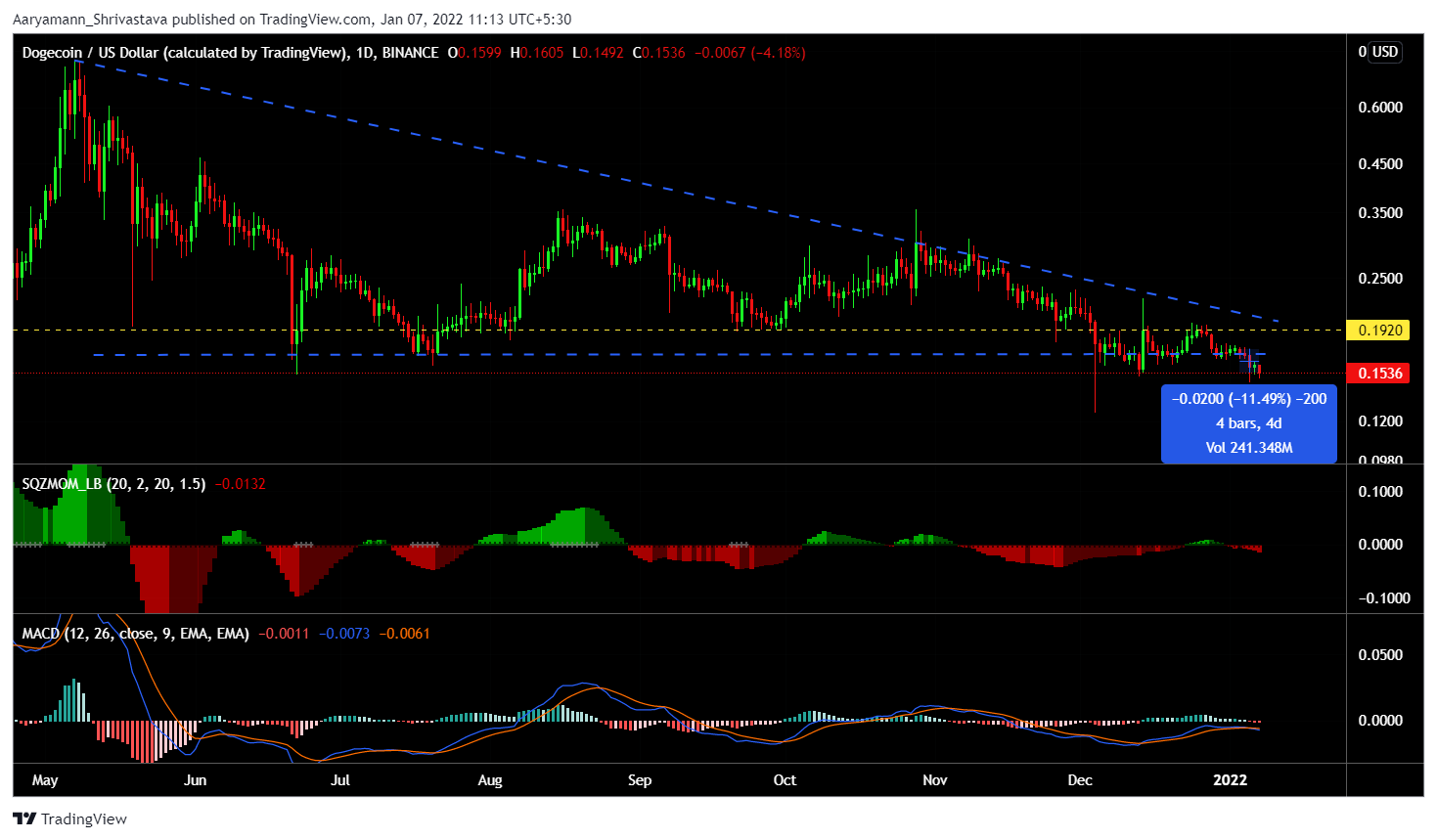 The events that transpired on 28 December, triggered a particular cohort of Dogecoin holders and they made some significant movement of their assets. Whales on a single day moved around over $28.65 billion worth of DOGE in a day. 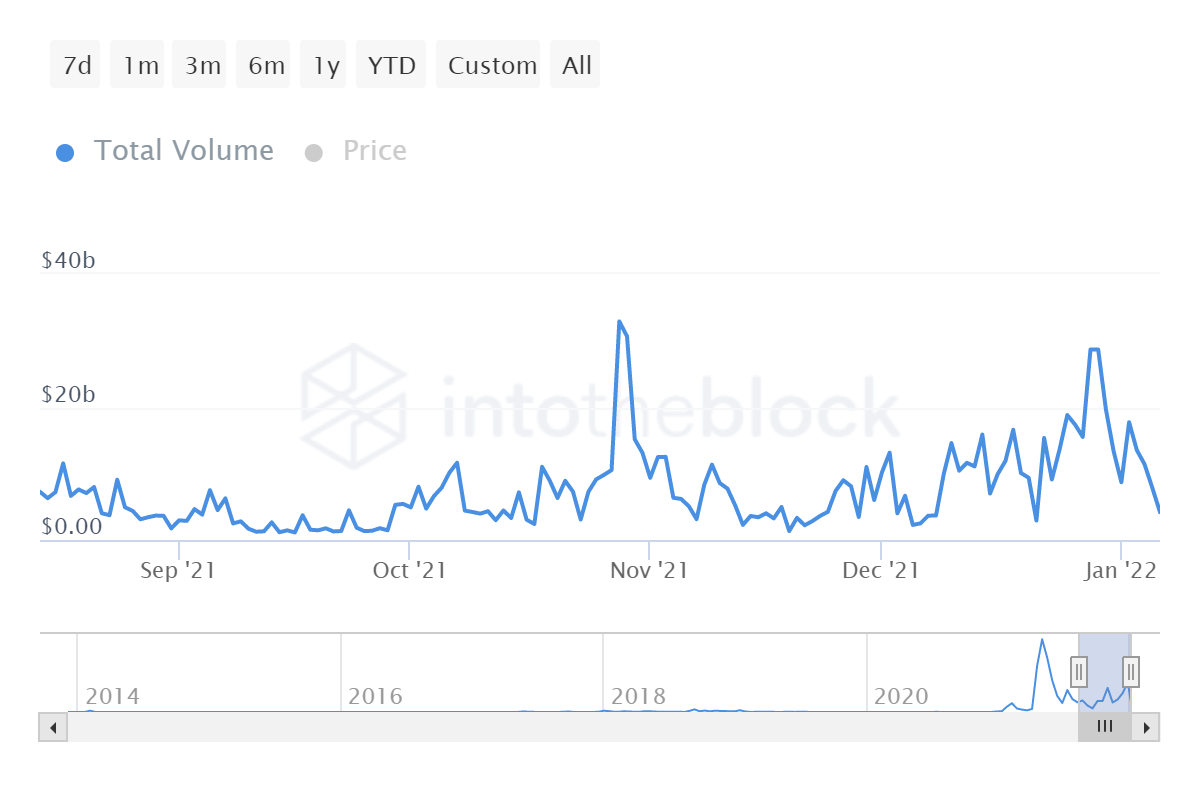 The concern isn’t that they suddenly became active as whales already occupy almost 40% of all DOGE supply. The concern is that only the whales were the ones who were active that day.

When you take a look at the overall volume process on the network that day, non-whale investors only contributed some $100 million as the volumes for the day stood at $28.7 billion. 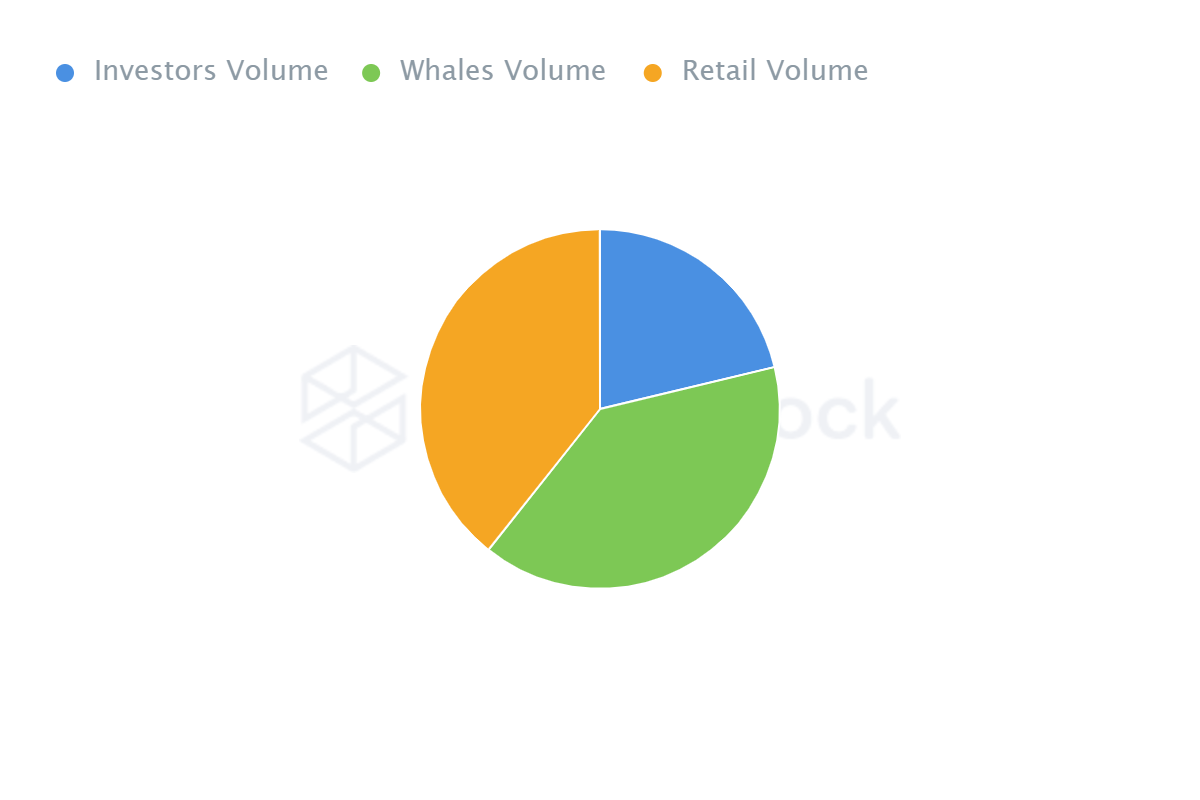 It isn’t difficult to understand how whales’ sudden movement can negatively affect the token’s movement. Although it is yet to be confirmed if whales sold or not, investor sentiment is known to turn bearish concerning such events.

This is verified by the fact that the following day, the sentiment was at the worst it had been in 4 months.

Going forward, it is difficult to determine if or when DOGE will recover since all price indicators right now are bearishly neutral (ref. Dogecoin price action image). The only saving grace for the meme coin is its social presence since the network’s development activity is certainly a joke.

SEC cracks down on another ‘fraudulent’ ICO issuer for ‘misleading’ investors