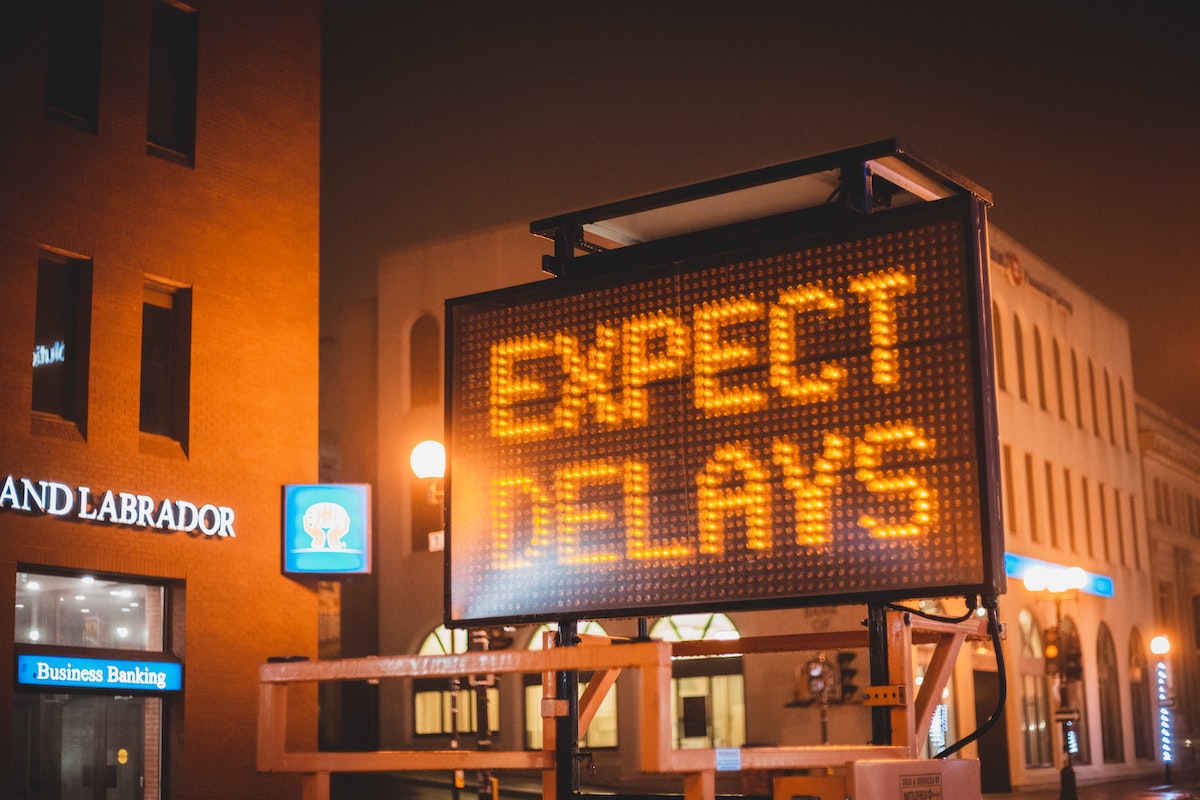 The U.S Securities and Exchange Commission (SEC) is back to its rituals when dealing with an exchange-traded fund (ETF). Although the applicants might differ, the reason remains constant. Interestingly, yet again, the regulatory watchdogs have delayed making their judgment on the pending application by Grayscale for a Bitcoin (spot) ETF. Curiously, the regulators expressed a familiar reason for doing the same.

The SEC has just delayed their decision on whether GBTC can convert to a bitcoin ETF.

In a 10-page notice, the SEC put forward some concerns about the digital asset manager’s motive to convert its Grayscale Bitcoin Trust (GBTC) into a spot ETF. It called for “written comments” from “interested persons” from the general public to present their “views, data, and arguments”. Thereby, portraying previous concerns of market fraud, manipulation, and overall lack of transparency. The regulators gave the parties 21 days to express the same.

In fact, the SEC further added, ‘any person who wishes to file a rebuttal to any other person’s submission must file that rebuttal within 35 days.

Grayscale has had a rocky start since it filed its application last October. Unfortunately, two months later, the SEC announced that it would be postponing its decision on Grayscale’s application. Well, stating the same “risk” concerns.

Grayscale was the world’s largest digital asset manager. At the time of writing, it possessed $36.5 billion in assets under management (AUM).

02/04/22 UPDATE: Net Assets Under Management, Holdings per Share, and Market Price per Share for our Investment Products.

Nonetheless, the SEC preferred a future-linked ETF as compared to a spot Bitcoin ETF. In October, the ProShares Bitcoin Strategy ETF became the first Bitcoin futures fund to be approved in the United States.

With steady gain in the past two weeks, should you invest in Filecoin’s short-term bullishness