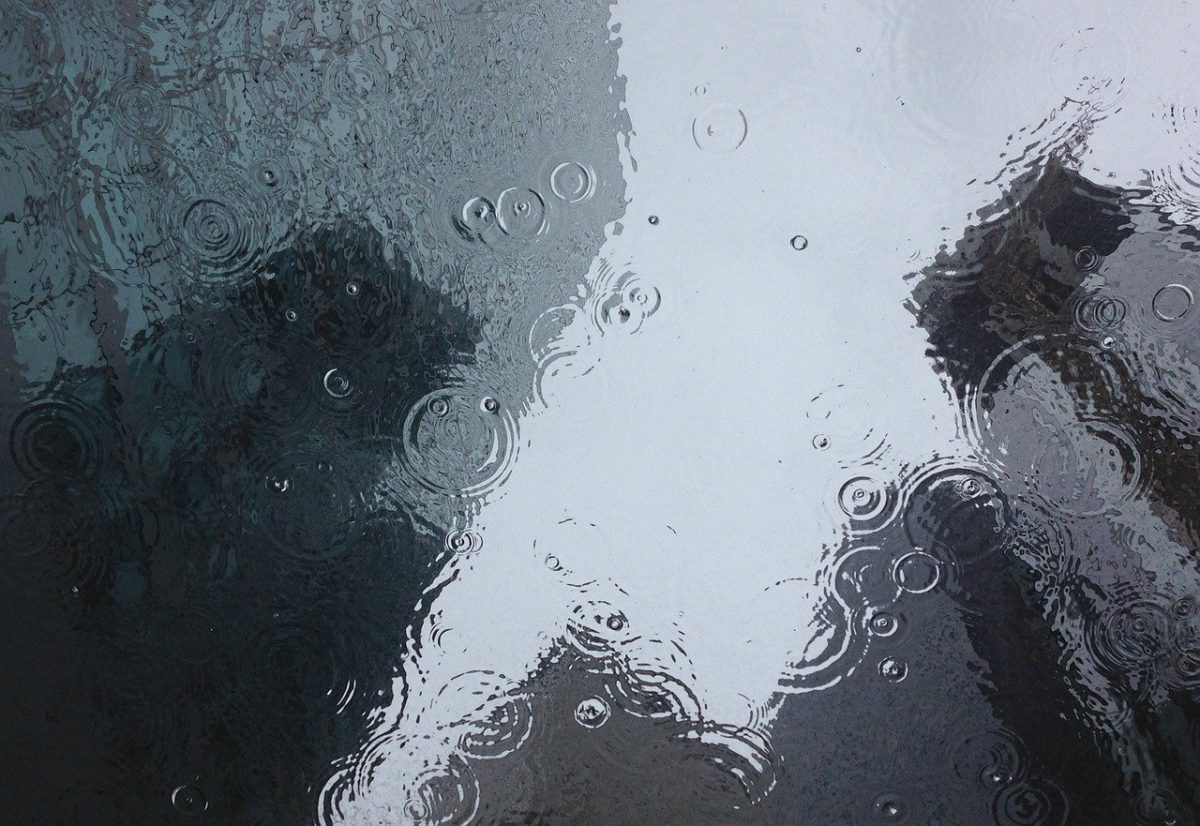 Weeks after the United States’ Securities and Exchange Commission filed an amended complaint in its lawsuit against Ripple Labs, the latter has now filed an official response, with the same asserting that the SEC is picking virtual currency winners and losers by exempting Bitcoin and Ether from the scrutiny of similar regulations.

According to Ripple, XRP was designed to be a “better Bitcoin” and is more secure because control over the XRPL is more distributed.

Today Ripple filed our answer to the SEC's amended complaint. Notably w/ full transparency to the SEC: XRP was listed on 200+ exchanges, billions of $ in XRP were bought/sold monthly, many market makers had daily XRP txns, & 3rd party products (not developed by Ripple) used XRP.

Ripple’s response also pointed out that the mere filing of the SEC’s complaint has caused immense harm to XRP holders, cutting the value of their holdings substantially and contributing to numerous exchanges, market makers, and other market participants ceasing trading activities involving XRP. The blockchain firm argued that in bringing a case that alleges an unregistered securities offering of just over $1.3 billion from several years ago, the SEC has already caused more than approximately $15 billion in damages to those it “purports to protect.”

The 100-page document also went on to accuse the SEC of mischaracterizing several items on the record, including the claim that Ripple’s sales of XRP constituted a “significant part” of the XRP market. According to Ripple, these sales constituted less than 0.4% of the total XRP transaction volume across nearly all periods.

To conclude, Ripple unequivocally denied all charges in the SEC’s amended complaint, calling the allegations “overarching.”

“We’re looking forward to learning more about the SEC’s meetings with major XRP market participants who asked for guidance but were never told that XRP transactions would be subject to federal securities laws,” Stuart Alderoty, Ripple’s General Counsel, added on Twitter.

The timing of the said development is interesting, especially since it came just a day after Ripple execs Brad Garlinghouse and Chris Larsen filed motions to dismiss the amended complaint.