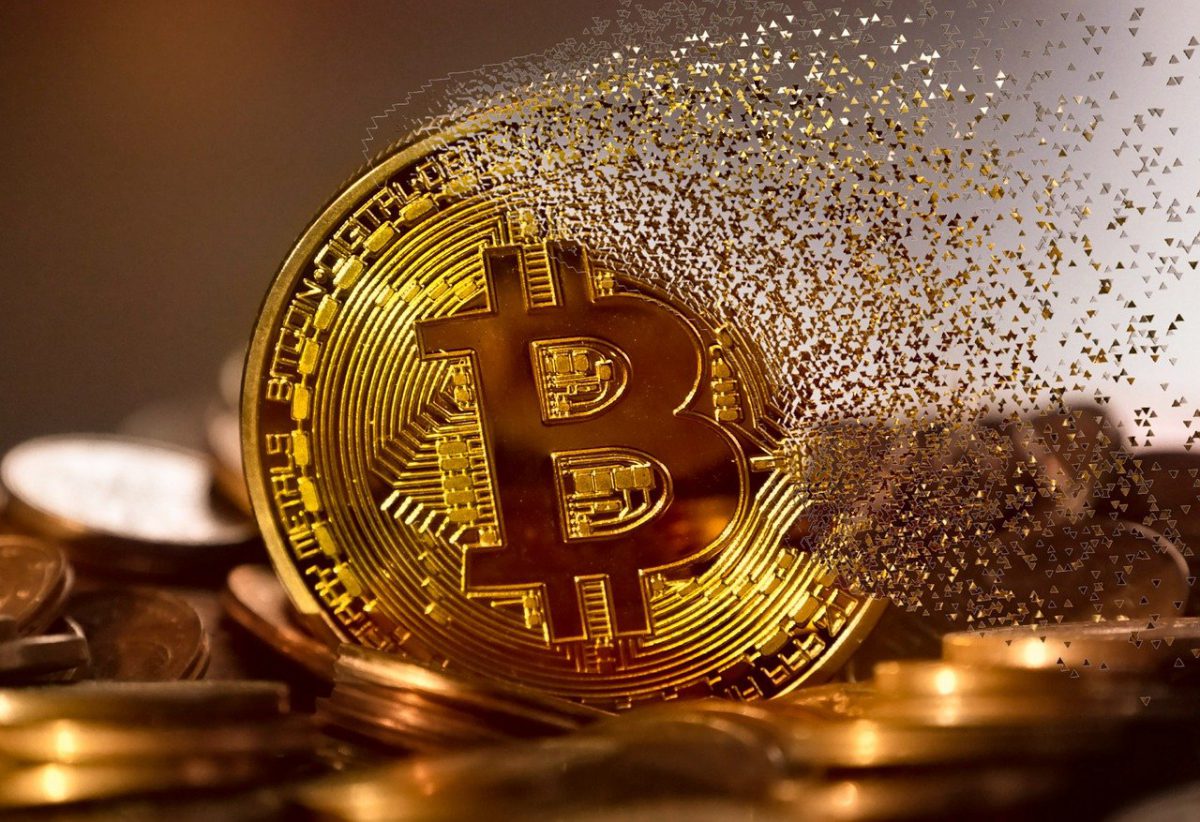 Bitcoin‘s characteristics and its recent price rally have both contributed to companies gravitating towards it, with Tesla, the prominent American electric vehicle and clean energy company, being one of them. In fact, CEO Elon Musk’s support for Bitcoin may have also prompted the company to include Bitcoin in its portfolio. However, with the cryptocurrency market correcting itself over the past few months, Tesla has seen some heavy losses.

When Tesla had announced its investment of $1.5 billion in Bitcoin, the stock price for TSLA was also climbing, with the same hitting $900 in late January. However, since hitting an ATH of over $58,000 on the charts, drawdowns have been the norm in the cryptocurrency market, with BTC trading under $50,000 for most of the past few days. Needless to say, Bitcoin’s retracement has impacted TSLA’s position in the stock market too.

Consider this – Microstrategy was also noting a tough situation in the short-term. The company completed its acquisition of $15 million in BTC on 3 March, despite the fact that its stock’s value has dropped by almost half since its ATH on 9 February.

With major institutions noting a tough time at the moment, former Equities CIO of Goldman Sachs believes that Tesla should sell its Bitcoin and buy back shares of the company. In a recent thread, Gary Black noted,

“Imagine the positive momentum $tsla would create if they announced the sale of their #btc position, and authorized a $tsla stock buyback instead. Highly unlikely, but shareholders would be very supportive.”

Back in February, after Tesla announced its Bitcoin investment, Black had exited his TSLA position citing “risky capital allocation.”

Disclosure: I have exited my $TSLA positions after being long since August 2019. The absence of clear FY’21 delivery guidance, increased odds of a 1Q miss, and a more risky capital allocation policy/higher earnings variability were the primary factors.

Here, it’s worth noting that TSLA’s falling value is not just a consequence of a correcting crypto-market. Instead, many global events have contributed to the same. For instance, according to reports, Tesla has been reprimanded by the Chinese government over quality control issues.

Further, it’s perhaps unfair to single out TSLA or MSTR. After all, the falling trend was visible in other markets too. The S&P 500, for instance, has noted a 4.1% drop over the past month.

According to some, the performances of Tesla and MicroStrategy stocks have led to some traders losing confidence in the same and quitting their positions. Billionaire investor Ron Baron’s firm, for instance, has reportedly sold 1.8 million shares of Tesla for clients. It must be noted though that the billionaire still believes that the value of the stock will grow to $2,000 over the next 10 years.

Although time will tell what fate has in store for TSLA and Bitcoin, the market may want to pay closer attention to the strengthening correlation between equities and the crypto-market.