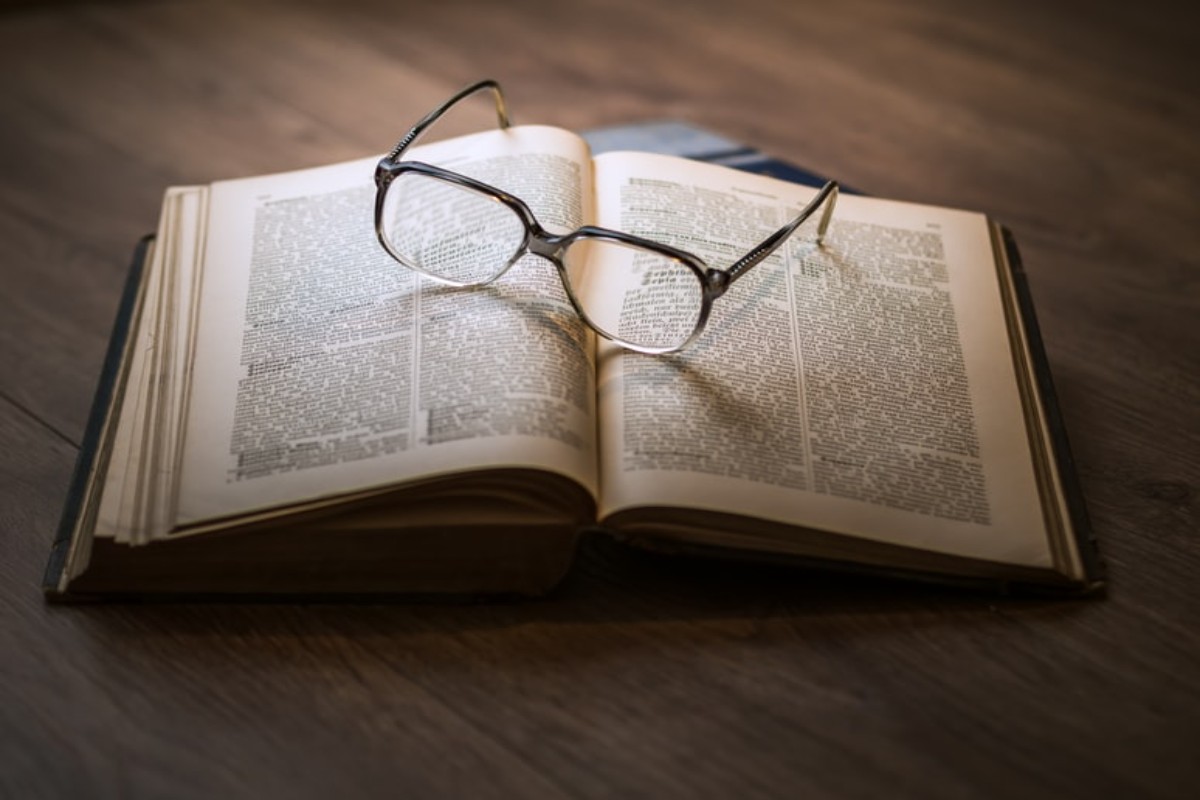 In an unprecedented move, major cryptocurrency company, Terraform Labs and its co-founder Do Kwon sued the SEC as per recent court filings. The co-founder was issued with a subpoena by the U.S. Securities and Exchange Commission (SEC) during a blockchain event last month.

In this regard the exec had said, that he understood the SEC’s apprehension towards products for which they might not have complete knowledge or enthusiasm. The subpoenas had been issued in relation to Terra’s synthetic asset-focused Mirror Protocol, which allows users to mint tokens that are pegged by the prices of actual stocks of companies like Apple and Tesla.

The co-founder argued that while he was ready to cooperate in educating the regulators, their hostility was a triggering point. During a recent interview, he stated,

Do was handed over the subpoena by an outside private process service company on behalf of the SEC at the Messari Mainnet event. He claimed the step was taken to “publicly intimidate and embarrass.”

Do is now not only disputing the subpoenas on account of him being South Korean, but for going against its rules by breaking confidentiality and hiring an outside service. He suggested that the SEC should instead look into illegal activities within the industry, adding,

“I think the initial focus needs to be on weeding out the frauds and scams in the industry.”

As per do Do, the watchdog went after publicity by targeting established protocols.

“There’s a bit more focus on what I consider to be fairly legitimate institutions in the crypto industry that are trying to do you know really amazing things and it really slows them down and it hurts the industry overall.”

The co-founder warned that financial regulators all over the world will soon be coming after DeFi in a similar manner, adding that “it’s just like one of those things that you have to deal with if you’re trying to start a financial revolution.” However, if these watchdogs really want to regulate the industry in a global context, existing rules just won’t do, according to Do, who argued,

“A lot of the security laws are quite outdated… I don’t think that framework applies really well in a global context.”

“I feel like it’s possible to come up with a minimal viable set of really clear rules to decide what qualifies as a credibly decentralized asset and what constitutes a security and without that clarity, I think it’s just very difficult for builders and regulators to get on the same page.”

Over 700,000 ETH burned; Merge may take Ethereum ‘toward deflation’

Hoskinson says Hydra is a necessity, as Cardano is going to get enormous traffic