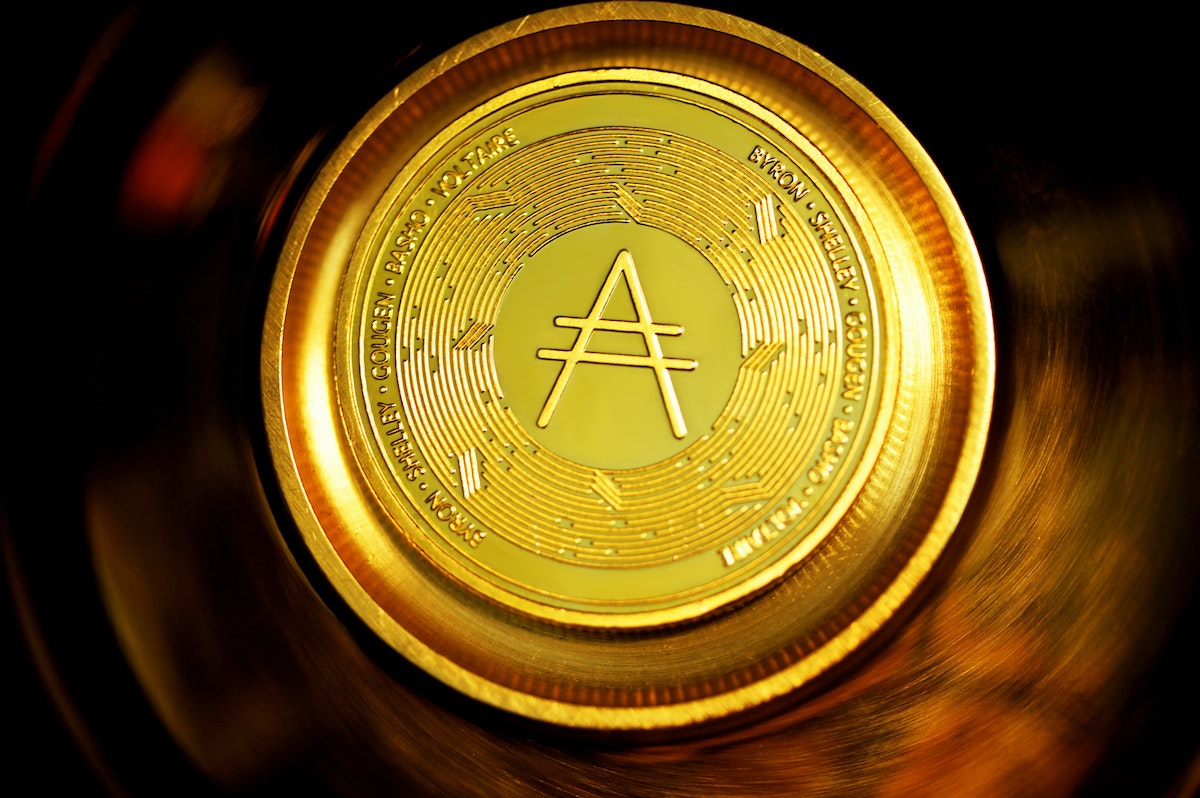 Cardano, one of the most promising ecosystems has witnessed a significant amount of traction over the years. Different upgrades, not only in the U.S. but around the world have aided its native token ADA to surge up to 1500% YTD. Here’s what you can expect from this platform in the coming few months.

In the latest AMA session, Charles Hoskinson, the chief executive of the IOHK team addressed the same. Although, this time coming live from Ethiopia rather than “warm sunny” Colorado. Firstly, Hoskinson shed light on the new ERC-20 Cardano converter bridge that went live on September 12th.

This is an important bridge connecting users outside the Cardano sphere.  For example, Ethereum-based token users will be able to enjoy the benefits of Cardano’s transaction capacity and lower fees. The first token migrating to Cardano upon launch is SingularityNET. Here’s an update,

“The SingularityNET is in the process of migration… (meanwhile) ERC 20 converter has two targets one is the main chain. Now that Plutus is here, we can actually do a lot of cool stuff with that; the other is going to be Mamba. It’ll have a really nice two-way bridge to Mamba…”

Nevertheless, the aim remains the same. The “more generic framework for the long term goal is automation and bridging so it’s easy to move between and wrap assets and so forth,” Hoskinson opined.

In addition to this, there were queries related to Plutus Application Backend (PAB) [an off-chain, backend service for managing and handling the requirements of the application instance throughout its lifecycle] going live as well. Well, Hoskinson was quick to acknowledge this. He asserted that his best estimate was November.

Well, this certainly was the key point for this AMA. This step will enable developers to interact with smart contracts. More details and advantages were mentioned in a blog as well.

Meanwhile, the successful implementation of the aforementioned aspect was linked to the next topic of discussion as well. It was Hydra, one of the most exciting of the fresh developments enabled by Alonzo. Hoskinson stated, “A huge amount of work is going into it and we’re going to keep adding resources to Hydra and we’ve been trying to identify some teams so we could accelerate, parallelize the workstream because it’s such a high commercial priority.’

Needless to say, this will be a crucial upgrade. Here’s why. According to Hoskinson,

Irrespective of such developments, Cardano has been a victim of social speculations and FUDs over time. Even during the interview, one of the followers asked, if (there was) some FUD about increasing block size not really increasing the amount of Plutus smart contract per block. Well, obviously, Hoskinson was quick to slam such criticism.

“It’s a lie…If you increase the raw amount of storage the block has you, of course can have more scripts in that block.”

Regardless of such speculations, Cardano has done pretty well. It was named among 2021’s most influential projects.