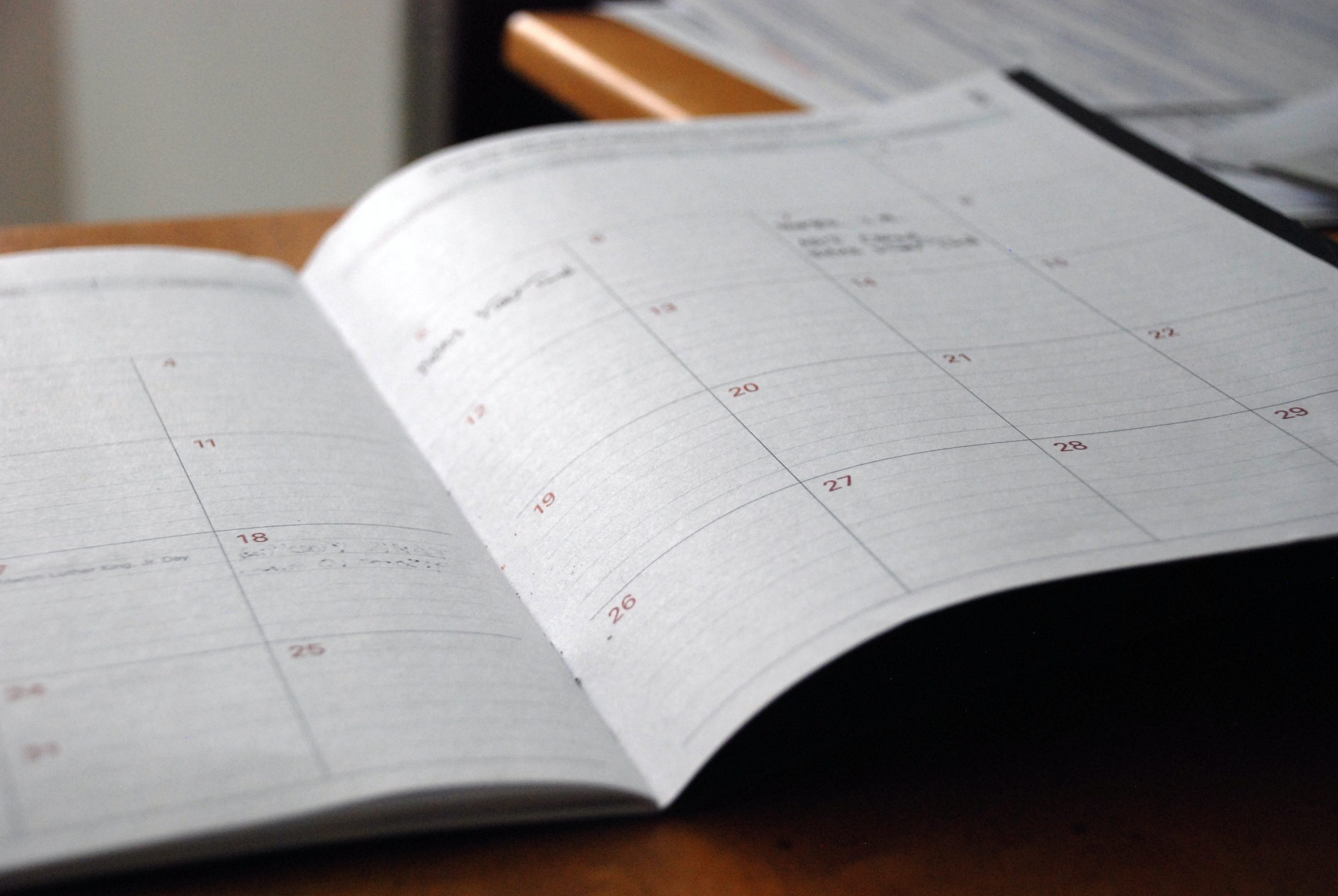 The lawsuit between the U.S. Securities and Exchange Commission [SEC] and Ripple has seen quite a few developments in the recent past. After days of going back and forth by the two parties in the lawsuit, the two have agreed on a proposed schedule for briefing the individual defendants’ motions to dismiss.

The above filing noted that the defendants in the case, Ripple co-founder Christian A. Larsen and Bradley Garlinghouse reached an “agreement regarding a proposed schedule for briefing the Individual Defendants’ motions to dismiss.” This offers a level of clarity in the muddled timeline of the ongoing lawsuit.

There have been multiple documents floating in the crypto community from both the involved parties- Ripple and SEC. The Ripple CEO and co-founder had filed a letter stating their intention to dismiss SEC’s amended complaints against the company. However, the SEC denied those motions a couple of days back under “scienter liability.” This meant that the SEC alleged that Ripple “avoided knowing that XRP could be found to be a security” so that it can book profits.

The above letter has been provided by the SEC informing Judge Torres about the agreement of the defendants on the proposed schedule.

Adding to these letters, Garlinghouse and Larsen’s legal team also filed for a motion to file a combined bride of 10 pages or less. This was mainly done to address “several discovery issues on which we have currently reached an impasse with the plaintiff.” The SEC has agreed to this, as it would also be offered to reply brief with the same page limit.

#XRPCommunity @sentosumosaba @jesse_hynes @JohnEDeaton1 @attorneyjeremy An order was placed on the docket granting the defendants, Ripple et al., the opportunity to file a combined letter motion of 10 pages or fewer. Along with that Order, the Court also notified the parties

Although the briefing schedule was just another step to get the lawsuit rolling, the community may have to wait until after summer to understand the route it will be taking. Until then XRP holders have been holding strong as XRP traded at $0.4458, at the time of writing.

After 59k, what’s in store for Bitcoin?