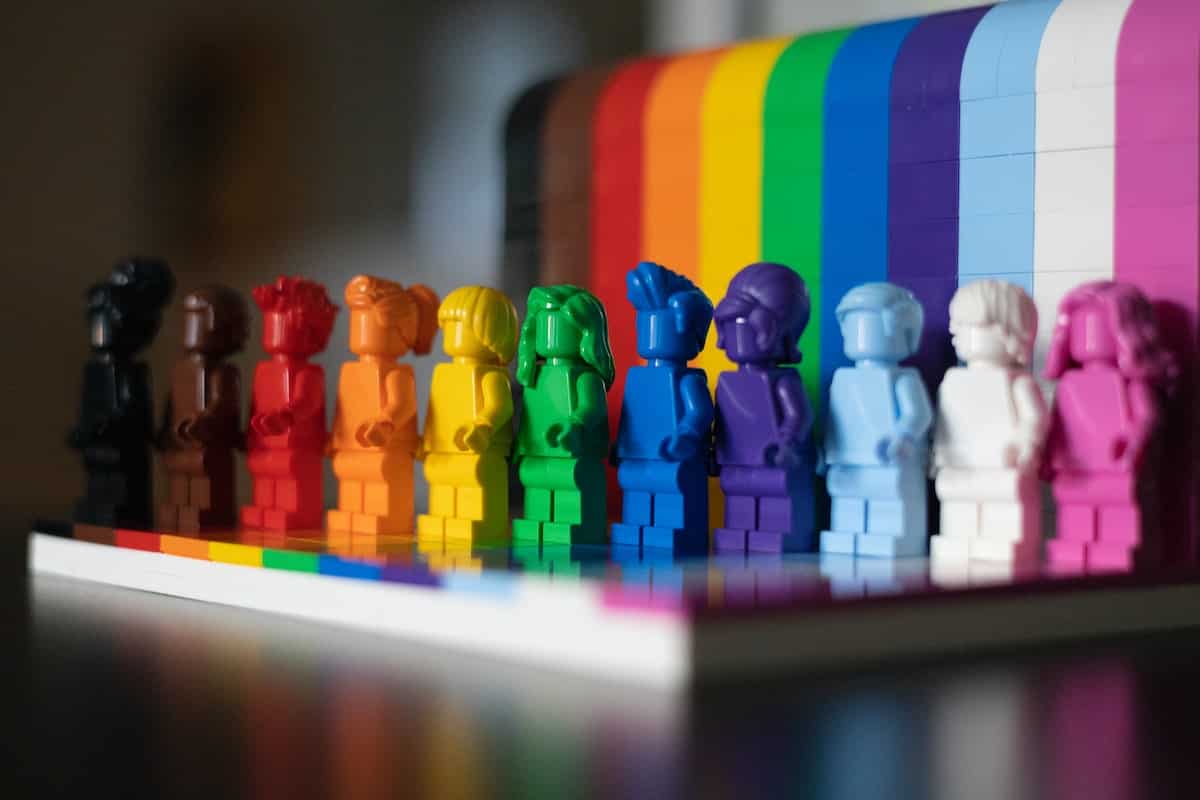 The lawsuit between the American regulators (SEC) and the San Francisco-based fintech firm Ripple continues to see new developments. This time the topic of discussion is Amici Curiae, which John E. Deaton filed for. He further asked the U.S District Judge Analisa Torres to consider the views of XRP holders.

Since then, both sides took turns representing their respective views.

A week ago, the Defendant filed a motion to oppose the SEC’s effort to seal its response to the amici. The former argued that the SEC’s position is “antithetical to the right of the public to have access to substantive legal arguments in a case of widespread interest.”

But it’s not over yet as the Plaintiff, on 7 July filed a response to counter this narrative.

#XRPCommunity #SECGov v. #Ripple #XRP The SEC has sought permission to file one omnibus (big) motion to exclude or limit expert testimony, up to 120 pages long. Ripple Defendants do not object provided that they be allowed the same page limit for their response in opposition. pic.twitter.com/haa4Mr7XU1

James Filan, a famed attorney highlighted this development in a tweet that read:

“The SEC has sought permission to file one omnibus (big) motion to exclude or limit expert testimony, up to 120 pages long. Ripple Defendants do not object provided that they be allowed the same page limit for their response in opposition.”

The SEC intends to file motions to exclude or limit the testimony of 10 experts who were retained by Ripple Labs or Christian A. Larsen and Bradley Garlinghouse. Indeed, filing these motions is only another move to pressure the Ripple defense team. As per the filing, these experts issue reports, including initial and/or rebuttal reports regarding numerous subject matter. Hence, the request to file one omnibus motion.

Overall, whatever the final judgment, it could make or break this ongoing litigation. Investors await a court ruling on whether Hinman’s 2018 speech-related documents fell under the attorney-client privilege. This is the reason why the SEC aimed to seal the response.

Every one of them?

Needless to say, this development incorporated different reactions across the board. Well, a majority chose to narrate their anti-SEC sentiment. For instance, another attorney, Jeremy Hogan questioned the SEC’s motive here. Hogan questioned:

“They are moving to Strike every single witness??”

Others had a more aggressive approach after hearing this development. But the main question still remains. Is there an end to this ever-lasting brawl?

I think Judge Netburn will rule on the Hinman emails this week mainly because motions to strike expert witnesses are due next week Tuesday.

Speaking of which, looking forward to Ripple's motion to strike the expert report of Mr. Doody. It should be a Doozy! https://t.co/AakQggD7nC

Ethereum Classic: Gauging ETC’s potential to reclaim a spot above $15