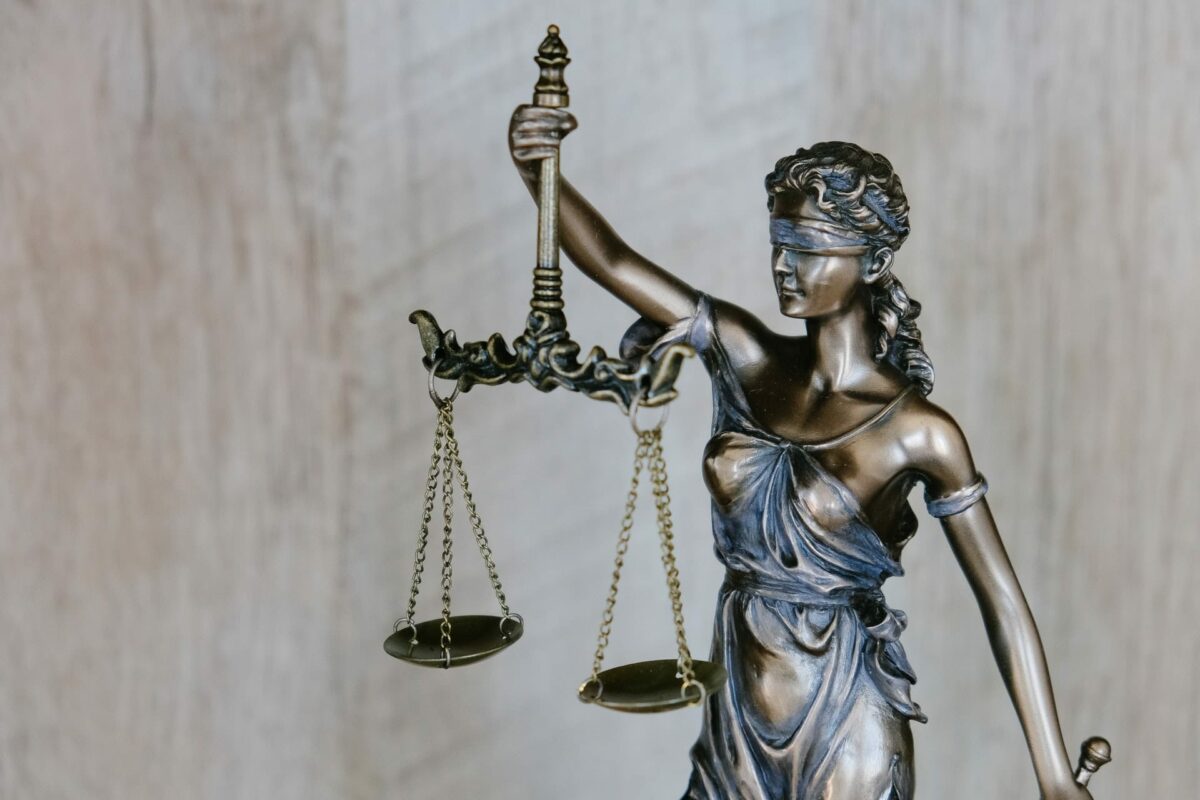 Founders of the XRP coin have had much to contend especially in the last few months. The token has waded through the bearish waters of the cryptocurrency market. Furthermore, founders of the token have also been locked in a fierce battle with the Securities and Exchange Commission (SEC).

SEC had earlier filed an appeal for the court to seal its response to the amici motion. However, the question here remains whether or not the SEC’s request to seal its amici response would be approved?

In a letter dated 27 June that was addressed to Judge Analisa Torres, Ripple filed an objection in light of the SEC attempting to seal its response to the amici.

One of the regulator’s grounds for praying the court to seal its response to the amici motion was that “publishing the substance of the Expert Witness testimony” could “inflame the discourse.” However, in its letter, Ripple challenged this reasoning. They argued that SEC’s position is “antithetical to the right of the public to have access to substantive legal arguments in a case of widespread interest.”

Ripple also noted that the court cannot grant SEC’s request for an extensive redaction “without seriously undermining the tradition of an open judicial system.”

Conceding that courts in the past have sealed documents on the grounds of safety concerns, Ripple, however, advised that,

“Courts have allowed only narrow redactions, such as the names and locations of the witnesses.”

Ripple, in its letter, also noted that the “SEC’s proposed redactions have nothing to do with purported safety concerns.” Instead, it aimed at sealing “a description of the obvious flaw in the expert’s methodology,” an argument highlighting the important inconsistency in the SEC’s position regarding its sealing request, (and),  two substantive arguments about the impropriety of the SEC’s position.

XRP in the last 24 hours

With the coin currently trading at its January 2021 levels, the Relative Strength Index (RSI) stood at 42.04. The RSI was in a downward curve at the time of writing. 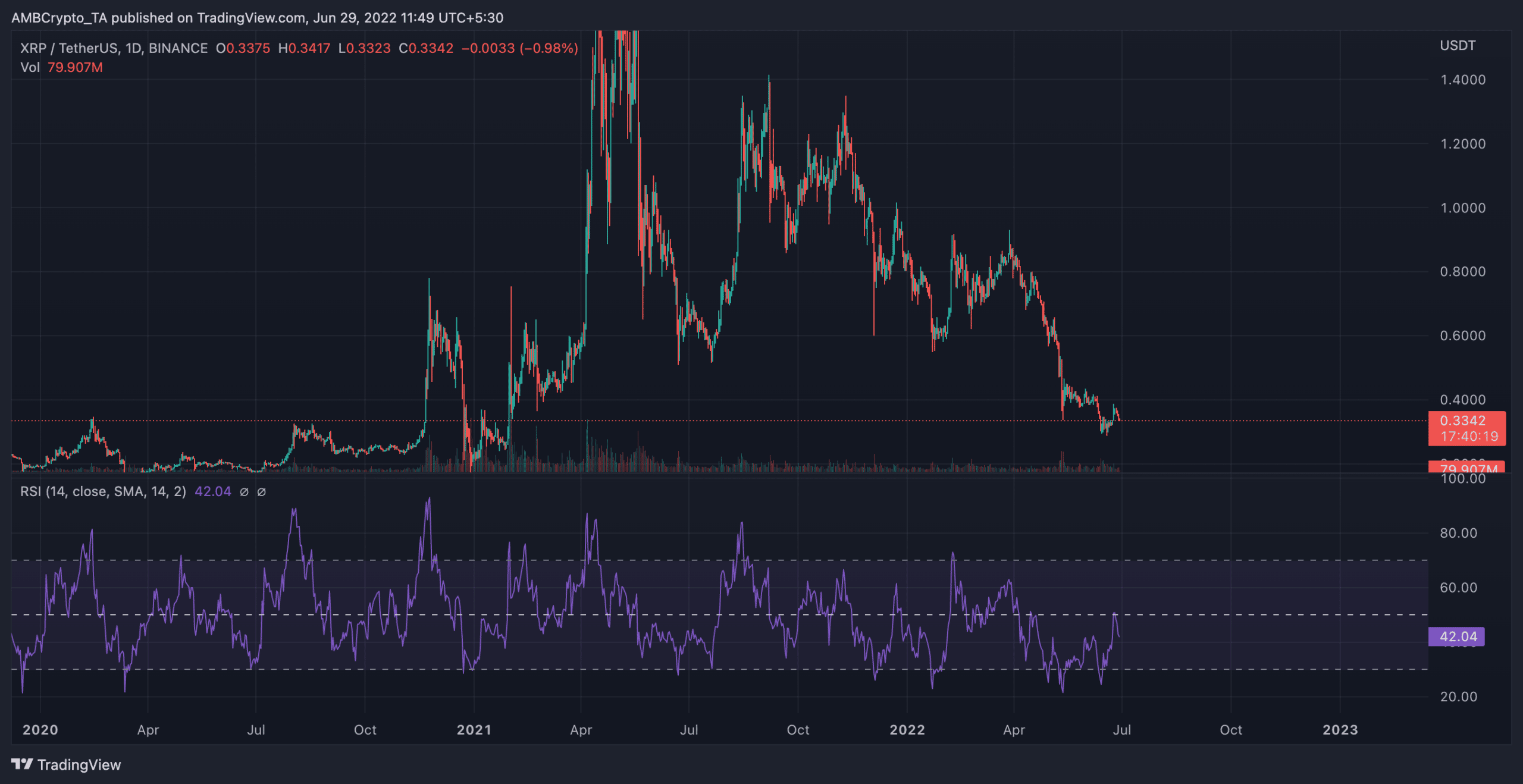 DeFi Saver: Unlocking the next era of DeFi automation