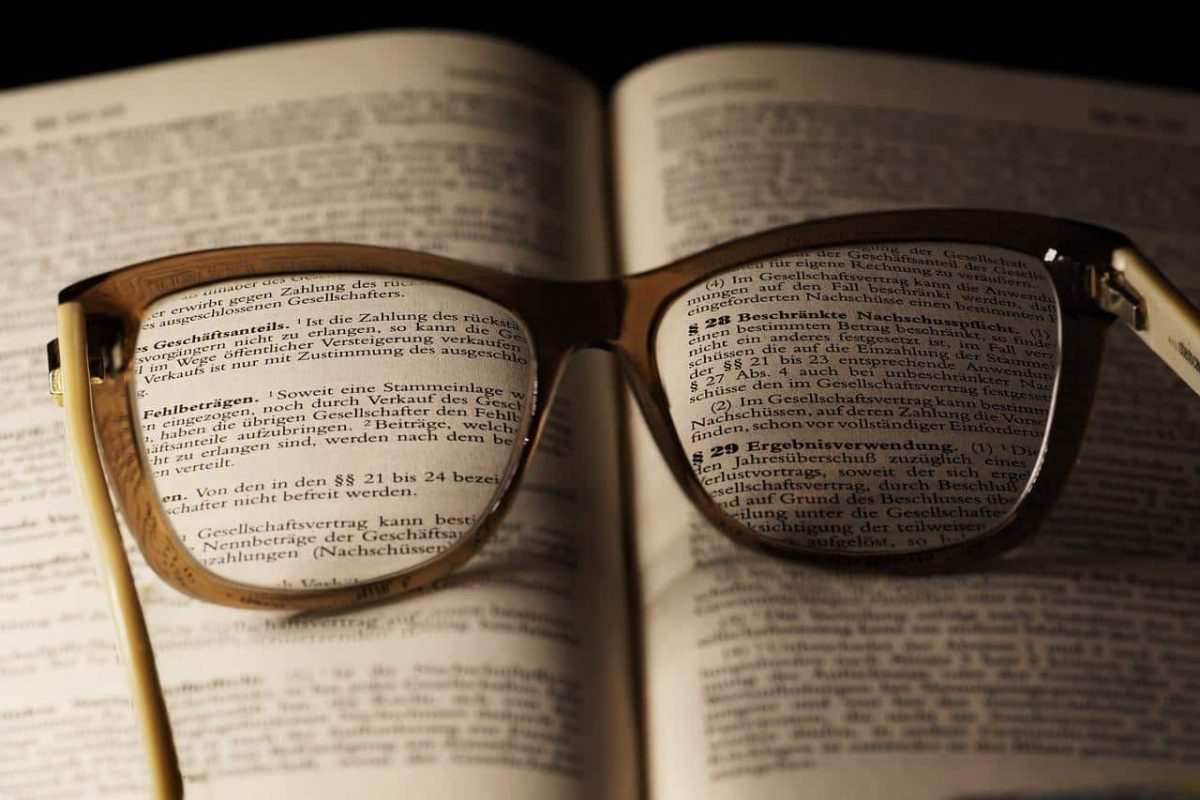 The SEC is back to its tactics after the latest ruling by Judge Netburn. The American regulators have filed their objections to Magistrate Judge Netburn’s order compelling them to submit the Hinman speech material.

The ruling came as a devastating shock to them as the speech material has been of significant importance since the beginning of the case.

The SEC vs. Ripple case has been an area of contention since December 2020 with constant arguments a regular theme.

One particular instance is the case of Former Director of Corporation Finance, William Hinman.

In his infamous speech given back in 2018, he declared that Ether (ETH)–despite its well-publicized initial coin offering in 2014–had magically morphed from a security to a non-security, according to Fortune.

Back to the present

The SEC has accused the Ripple legal team of adopting a “fundamentally inconsistent argument” to force the agency to produce the documents.

In the reply brief, the SEC presented a three-fold argument in their objections against Judge Netburn.

The first claim is that the speech is not relevant to any claim or defense in this case.

By saying so, the SEC said that the speech drafts are internal documents that have never been revealed. Additionally, “they are irrelevant to the SEC’s aiding-and-abetting and Section 5 claims, and to Defendants’ fair notice defense”.

Furthermore, the SEC stood firm on the belief that the Deliberative Process Privilege protects the speech drafts even if the documents were relevant.

The speech material is deemed as “predecisional” and “deliberative” as it “reflects the personal opinion of the writer(s)” – SEC staff – “rather than the policy of the agency”.

In their final argument, the SEC claimed that the attorney-client privilege protects the speech drafts.

The argument is relevant here because the drafts were “made for the purpose of obtaining or providing legal advice”.

It seems that the case is heading towards a constructive junction for both parties. With this latest reply, we will have to wait to see how Judge Netburn reacts to it.

Are you going long on Tezos [XTZ] in August? Read this first